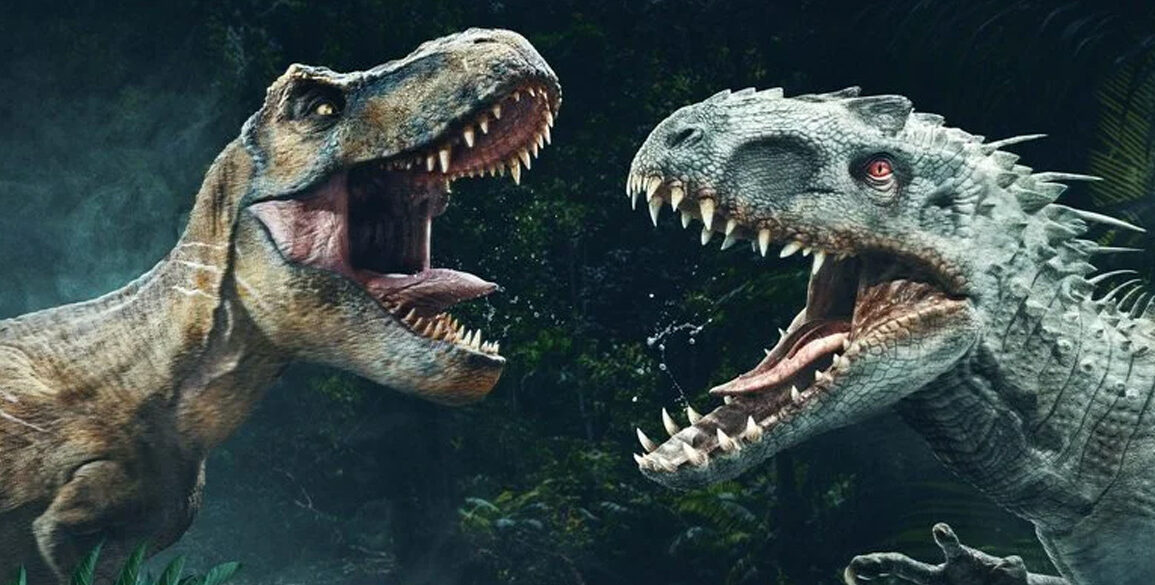 ‘Jurassic Park’ and ‘Back to the Future’ have been everlasting film franchises that continue to capture the imagination and wonder of new generations every decade. From new films to lego sets, toys, board games, rides and everything in between both are endearing to film fans.

Now we have learned from Bloody Disgusting and Inside Universal that Universal Studios is bringing both franchises to life once again in 2 new escape room experiences coming to Universal CityWalk this Fall.

According to Inside Universal the room has been:

“Concepted and designed by the same creative masterminds responsible for the wildly immersive haunts of Halloween Horror Nights, Universal’s Great Movie Escape will bring two distinct and extraordinary escape adventures to the heart of Universal CityWalk.

Through interactive state-of-the-art missions, captivating storytelling, and intricately detailed sets, guests will be swept into the dinosaur adventures of Jurassic World or the time-traveling chaos of Back to the Future as they solve their way through a multi-sensory experience like no other.”