Panic Fest: Hatchets Are Buried and Madness is Exhumed in ‘Victor Crowley’ 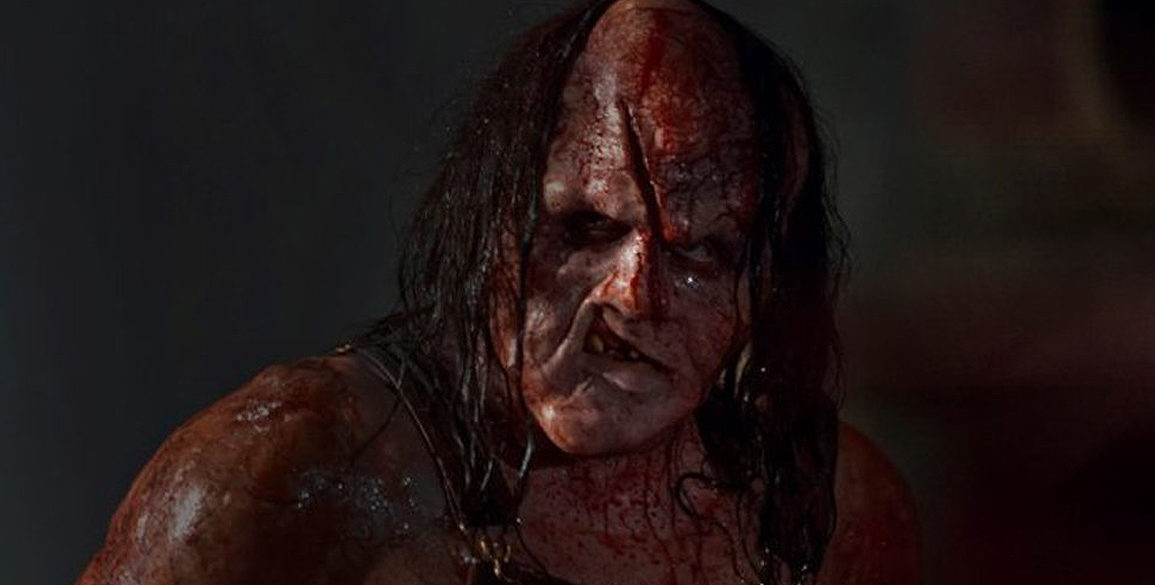 In 2006 director Adam Green’s madcap, ultra-violent film Hatchet pumped new life into the slasher genre and gave fans a new over-the-top villain to cheer for and against with the unstoppable, undead Victor Crowley. Crowley’s vicious tale grew to encompass three films and a body count in the dozens before the story reached a logical conclusion in 2013’s Hatchet III. It was a horror franchise that went out on top and on its own terms, so is the new sequel, Victor Crowley, breaking new ground in the story, or just treading the same Louisiana swamp waters where Crowley’s tortured spirit has always roamed?

Series veteran Perry Shen returns as Andrew Yong, a Crowley survivor whose fifteen minutes of fame are up. But when his talk show host ex-wife and a trio of young filmmakers both seek to exploit his infamy, Andrew finds himself forced into a confrontation with the newly-resurrected Crowley. That is really all there is to say about the plot, but the film takes this simple premise and makes an entertaining ride out of it.

It must be stated up front that while Victor Crowley is chock full of the same lewd humor and ludicrous, physically impossible violence that has defined the Hatchet series, it does work differently than the films we have seen before. It is not simply another Hatchet movie, and can serve as afresh point of entry for newcomers to the series, although a working knowledge of Hatchet III will be helpful. As a whole, the characters are more likable and better developed than the deliberately-chosen trope characters that have come before. Every choice in the Hatchet franchise is deliberate, no matter how ridiculous it seems, but Green clearly wants to tell something a more developed story here with more developed characters. Ten years have passed, the audience has aged, and the characters themselves are at a different place in their lives, so it makes sense that this film tackles its subject matter differently. Make no mistake, Victor Crowley is still a horror comedy that is proud of itself; still very much a Hatchet film in the proud Hatchet tradition. But it is keeping the series interesting and giving it new spaces in which be its crazed, furious, brutal self that fans have come to know and love.

Another point worth mentioning is that Victor Crowley does not rely on cameos by horror icons the way the Hatchet titles did. It does, however, get the most out of the varied cast of characters it introduces. In addition to Shen and Kane Hodder as the titular Crowley, we see fun, versatile performances from Laura Ortiz and Katie Booth as would-be auteurs, Dave Sheridan as a meatheaded aspiring actor, and Felissa Rose and Krystal Joy Brown as Andrew’s vapid publicist and vainglorious ex respectively. It is the first film in the Crowley universe where no character feels expendable and that in and of itself is bold territory for this venerable series.

Naturally, Victor Crowley leaves itself open for a sequel. If this is to be the first in a whole new cycle of Crowley films, then Victor Crowley is getting things off to a promising start. 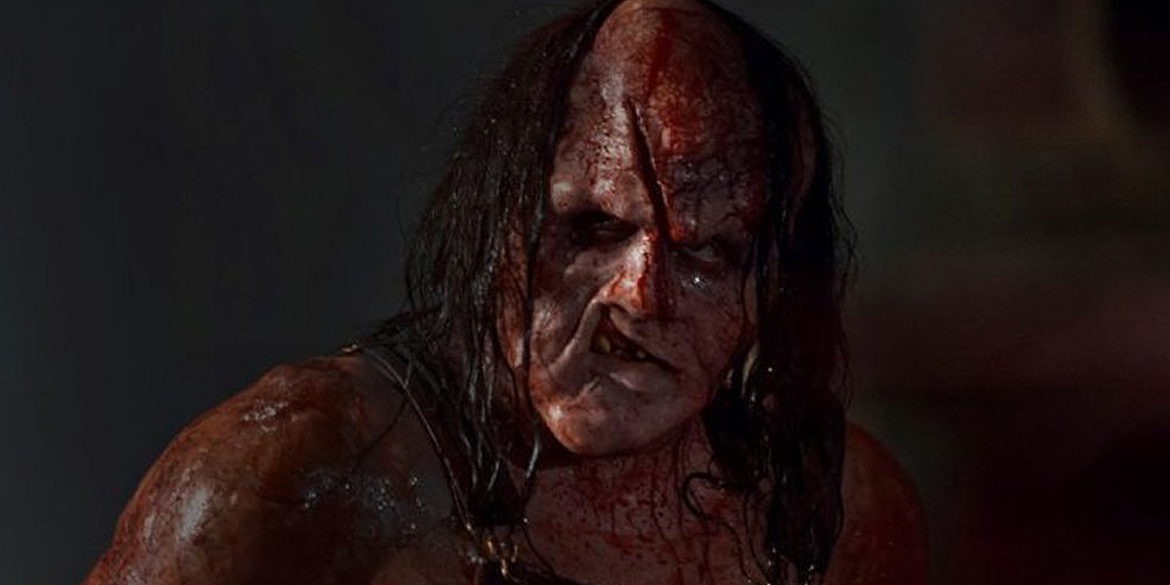