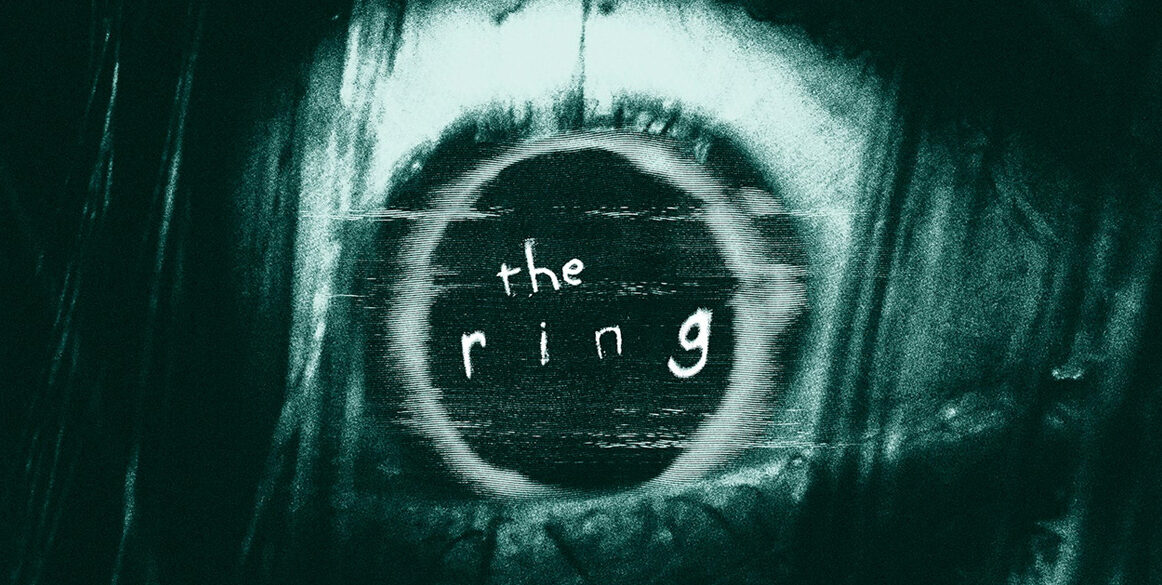 In celebration of its 20th Anniversary, Waxwork Records presents THE RING Original Motion Picture Music by Hans Zimmer! This long anticipated release marks the first time that ‘The Ring’ will be available on vinyl. ‘The Ring’ is a 2002 supernatural horror film directed by Gore Verbinski and starring Naomi Watts and Brian Cox. It is a remake of Hideo Nakata’s 1998 Japanese horror film Ringu, based on Koji Suzuki’s 1991 eponymous novel. The plot follows a journalist who investigates an urban legend of a cursed videotape that seemingly kills the viewer seven days after watching it.

‘The Ring’ was released on October 18, 2002 to positive reviews praising its atmosphere, visuals, and Watt’s performance. It is one of the highest grossing horror remakes and paved the way for English-language remakes of other Asian horror films such as ‘The Grudge’ and ‘Dark Water.’

The score by composed by Hans Zimmer is a dark symphonic orchestration that shifts from ghostly and melancholic to frightening and terror stricken. Constructed from a base of a piano, violins, synthesizer, and two cellos, Zimmer’s score is thoroughly effective in bringing the listener into the haunting space that is The Ring with dreadfully anxious strings, mournful keys, and rolling percussion. Zimmer creates a shadowy ambience that pulls you into the gripping ghost story. 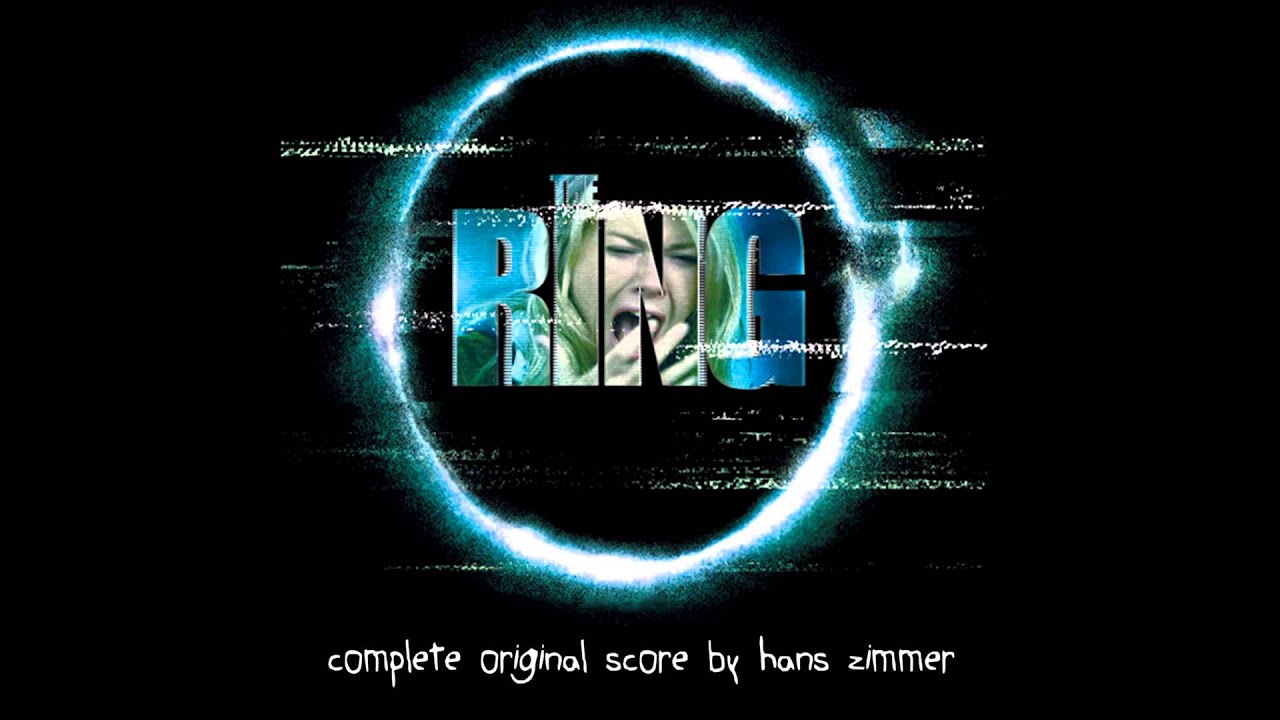