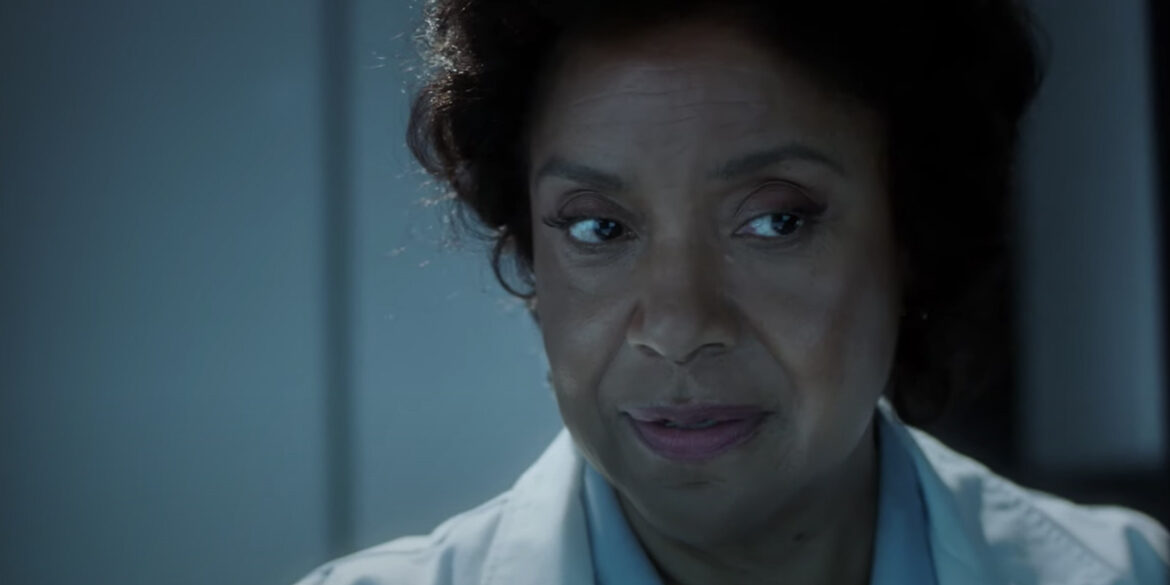 Go behind the scenes of BLACK BOX and THE LIE, the first two films in the ‘Welcome to the Blumhouse’ series, available now on Amazon Prime Video.

BLACK BOX:
After losing his wife and his memory in a car accident, a single father undergoes an agonizing experimental treatment that causes him to question who he really is.

THE LIE
When their teenaged daughter confesses to impulsively killing her best friend, two desperate parents attempt to cover up the horrific crime, leading them into a complicated web of lies and deception.

Look for the next two films, EVIL EYE and NOCTURNE, debuting on Amazon Prime Video next Tuesday, October 13. 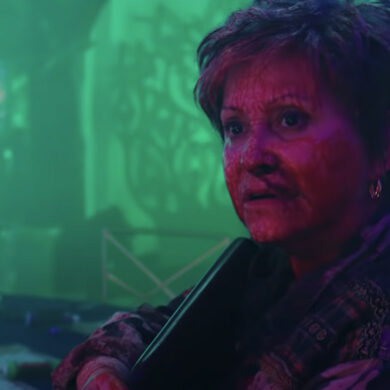