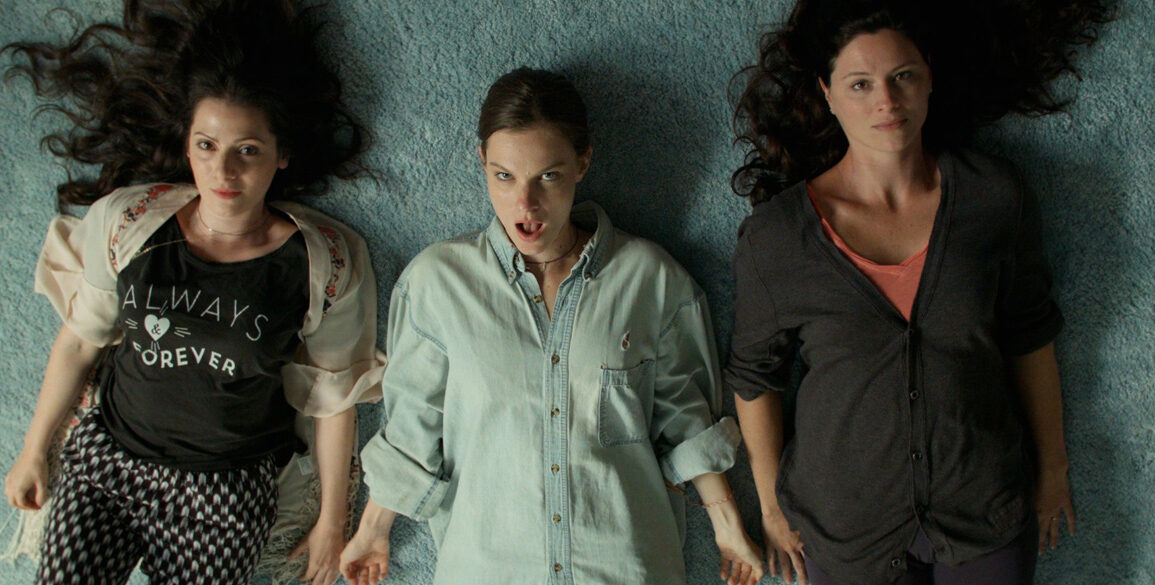 Yellow Veil Pictures announces the acquisition of Sarah Adina Smith’s THE MIDNIGHT SWIM through their distribution arm for North American release. The film will be released digitally on January 25th 2022, preceded by a special collector’s edition BluRay available for pre-order January 1st as part of Yellow Veil Pictures partnership with OCN Distribution, sister company of Vinegar Syndrome. This marks the first acquisition in an initiative for Yellow Veil to spotlight previously released independent genre films and filmmakers prime for re-discovery and impactful re-releases.

THE MIDNIGHT SWIM, which world premiered at the Fantasia International Film Festival in 2014 and went on to win the Breakthrough Audience Award from AFI Fest and Best Feature Film from the Denver International Film Festival, marked the debut feature of Sarah Adina Smith (Buster’s Mal Heart, 2016; Birds of Paradise, 2021). The film follows half-sisters Isa, June, and Annie in the wake of the disappearance of their mother, Dr. Amelia Brooks, during a deep-water dive in Spirit Lake. The three women decide to travel home to settle her affairs, where they accidentally summon a local ghost and find themselves drawn deeper into the mysteries of the lake as their relationship begins to unravel. 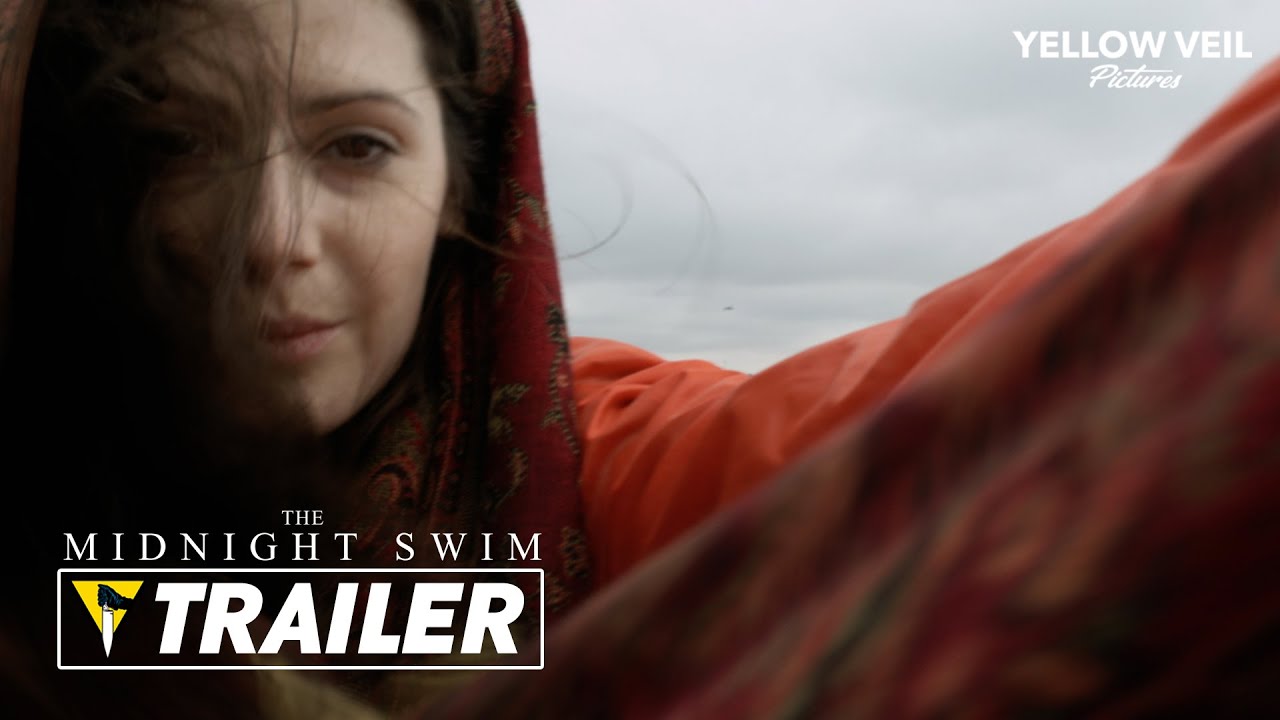 Director Sarah Adina Smith said “This film is so special to me because it marks the early days of intense and fruitful collaboration with creative team members whom I now consider a vital part of my filmmaking family: my producing partner Jonako Donley, my director of photography Shaheen Seth, my composer Ellen Reid, my VFX supervisor Oliver Zeller and of course– my cast. We made this film on a shoestring budget in only two weeks, but there was something magic in the air in Iowa. Time slowed down to embrace us. I feel especially grateful for the early adopters who believed in me and took an ill-advised risk on this film: Jennifer Wilson, Samuel T Bauer, Steve Pearson and Barbara & Walter Mendenhall. Without them, this movie would never have been made and I might have finally listened to my mom and gone to law school instead.“

Hugues Barbier, Co-Founder of Yellow Veil Pictures says “As cinema lovers, we occasionally witness films not hitting the zeitgeist at the moment of their release despite an obvious— and oftentimes radical— artistic quality, and being able to bring these films back seemed a natural move for us. Sarah’s debut feature is a unique movie that leaves you with a subtle, slowly engrossing, and permanent imprint, and we’re really excited to give it a second life 7 years after its initial release. The collector BluRay edition will finally give the fans, both new and old, a definite, in-depth dive into the film that, rightfully, launched her career.”

The deal was negotiated by Yellow Veil Pictures Co-Founders Justin Timms, Joe Yanick, and Hugues Barbier with Everything is Everything Co-Founders Jonako Donley and Sarah Adina Smith. 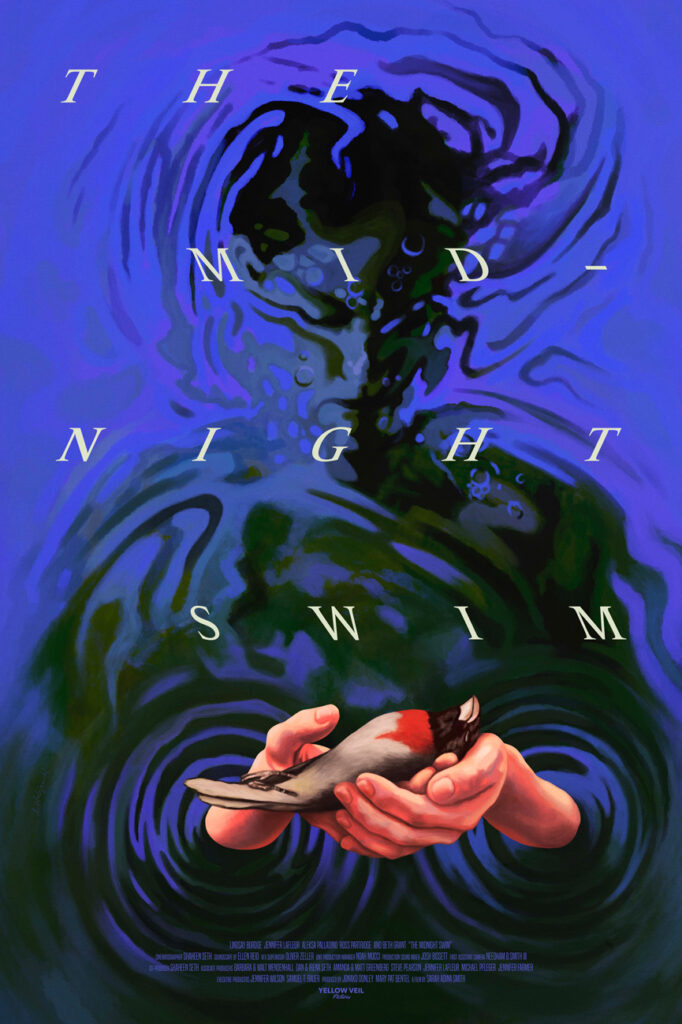