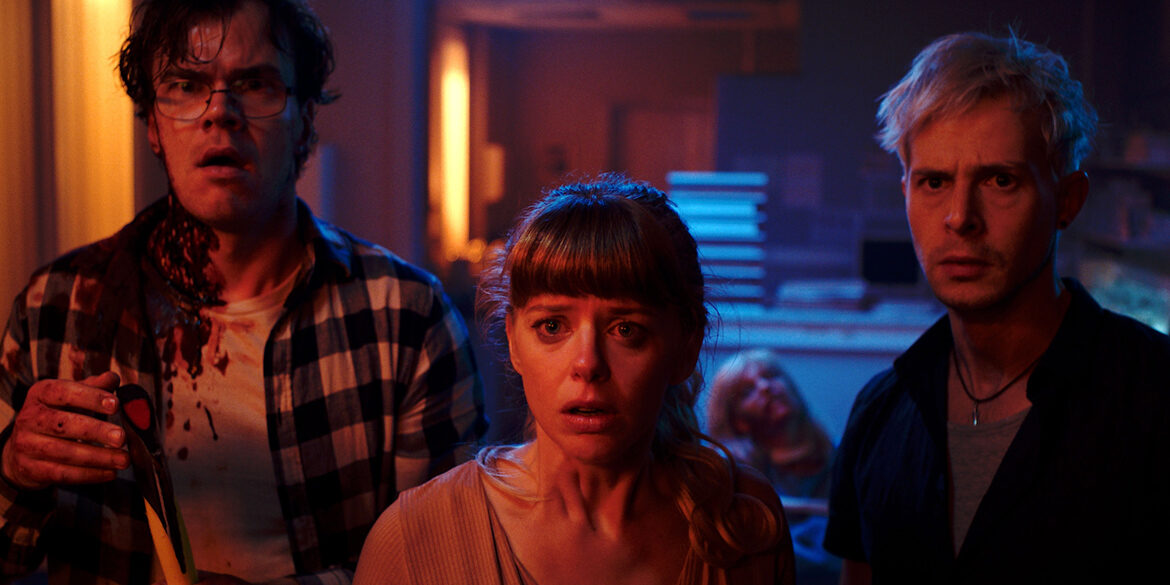 RLJE Films has picked up select rights to ‘Yummy’ from Shudder.

In ‘Yummy,’ while waiting for his girlfriend to come out of surgery, Michael stumbles upon a terrified young woman, gagged and strapped to an operating table; she is the result of an experimental rejuvenation treatment. Offering to help her escape, he removes her restraints but soon realizes he’s just unleashed a virus that will turn the entire hospital into bloodthirsty zombies….

Directed by Lars Damoiseaux (“Undercover”) who also co-wrote the script with Eveline Hagenbeek (Rokjesdag), ‘Yummy’stars Maaike Neuville (“The Twelve”), Bart Hollanders (“Callboys”), Benjamin Ramon (Être), and Clara Cleymans (“Tegen de sterren op”). RLJE Films will release ‘Yummy’ on DVD for an SRP of $27.97 and Blu-ray for an SRP of $28.97. 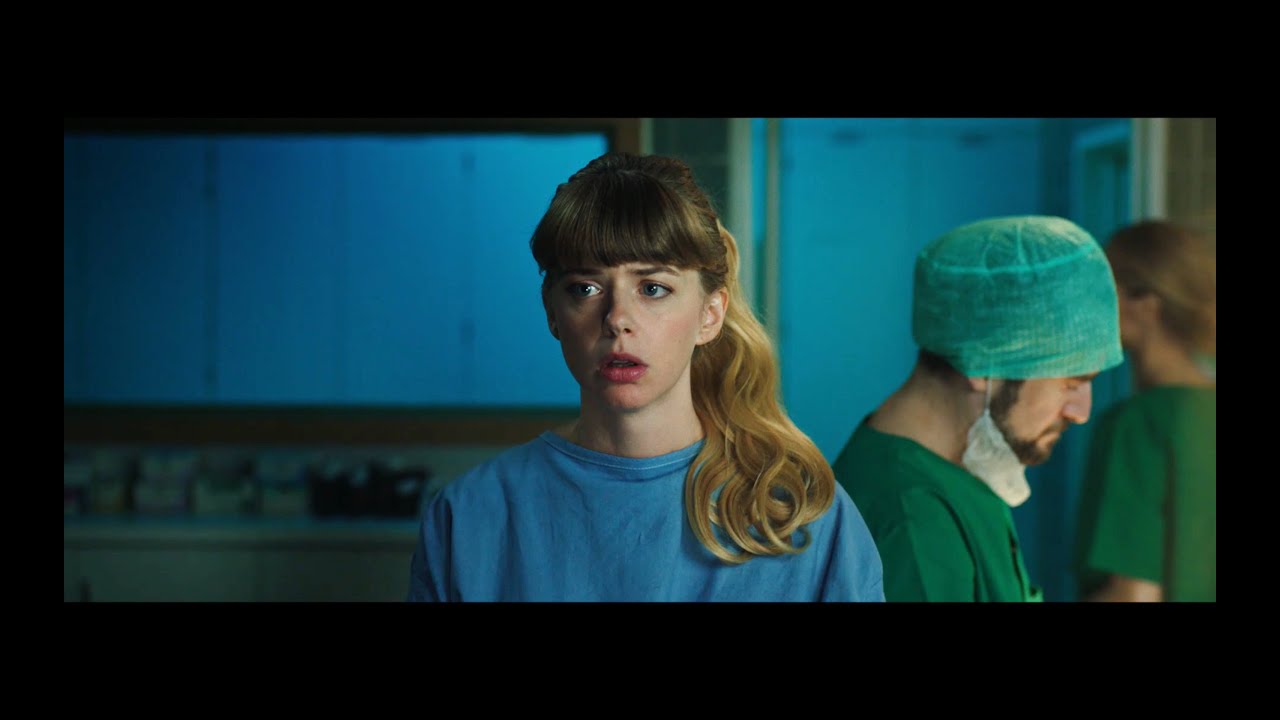