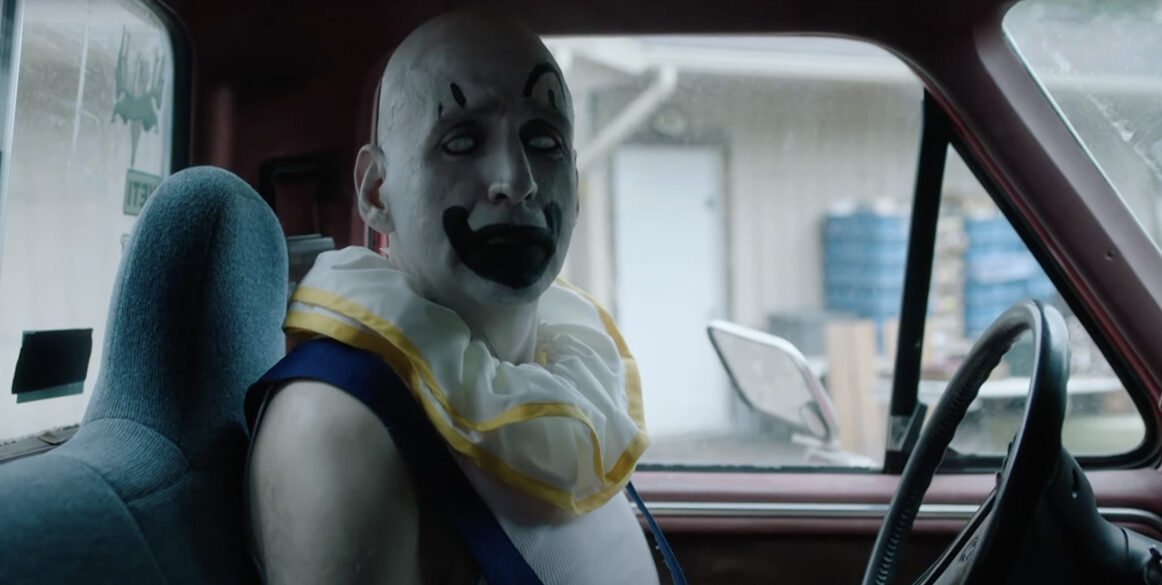 Sinister hauntings and supernatural tales of terror heat up this year’s “Ghostober” with highly anticipated premieres from paranormal stars Zak Bagans, Aaron Goodwin, Jay Wasley and Billy Tolley across Travel Channel and discovery+. The scares begin with the launch of a new season of GHOST ADVENTURES on Thursday, September 15, the two-hour special GHOST ADVENTURES: DEVIL’S DEN on Thursday, September 29 and the nightmare-inducing Halloween special THE HAUNTED MUSEUM: 3 RING INFERNO, produced by Bagans in collaboration with acclaimed director Eli Roth, on Monday, October 31. 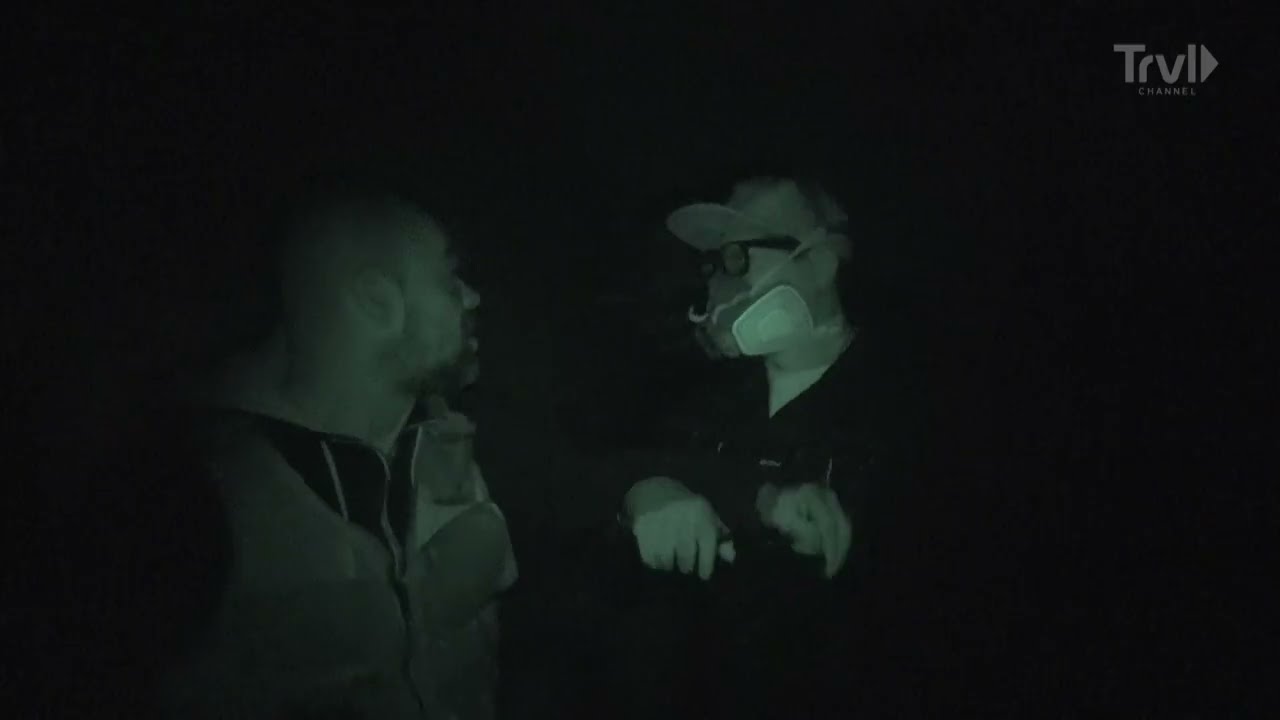 “‘Ghost Adventures’ is a staple of the Halloween season, and the investigations that Zak and the team bring to ‘Ghostober’ evoke a new caliber of fear,” said Matthew Butler, group senior vice president, Travel Channel and Paranormal Streaming Content. “Our ghost-loving fans can look forward to the biggest, scariest and most intense paranormal events to date. And for those who want even more, Zak and Eli’s Haunted Museum Halloween special, ‘3 Ring Inferno,’ is a cinematic horror experience that redefines what it means to be scared.”

In the new season of GHOST ADVENTURES, launching Thursday, September 15 at 10 p.m. ET/PT on Travel Channel and discovery+, Zak Bagans, Aaron Goodwin, Billy Tolley and Jay Wasley push their boundaries to the max as they tackle their most powerful and high-stakes paranormal investigations to date. In a groundbreaking two-part episode airing on Thursday, October 20 and Thursday, October 27, the crew are the first to investigate inside Los Angeles’ infamous Los Feliz Murder House, a home with a gruesome and violent history that has been closed off for years. The team are quickly caught in the grip of a dark and dangerous presence that incites unsettling behavioral reactions and mind-blowing evidence.

The team continue their haunted journey to search for evidence of the afterlife in a two-hour “Ghostober” special, GHOST ADVENTURES: DEVIL’S DEN, premiering Thursday, September 29 at 9 p.m. ET/PT on Travel Channel and discovery+. Bagans, Goodwin, Tolley and Wasley go behind the barbed wire of the shuttered Los Padrinos Juvenile Detention Center in Downey, California, a facility given the ominous designation “Devil’s Den” by both guards and inmates. During their petrifying lockdown, the crew explore the presence of a lingering dark and disturbing energy that still resides inside the building’s eerie halls, seeking to uncover whether it is from the real-life horrors of detention, or worse – the devil itself.

“Aaron, Billy, Jay and I pushed ourselves to the extreme with these investigations, physically and mentally, more than anything we’ve ever done before,” said Bagans. “There was an underlying level of evil we couldn’t evade, which was truly terrifying.”

The scares culminate on Halloween night with a tale of terror like no other as Bagans and filmmaker Eli Roth team up once again to produce the scripted two-hour special film, THE HAUNTED MUSEUM: 3 RING INFERNO, airing Monday, October 31 at 9 p.m. ET/PT on Travel Channel and discovery+. Based off the concept of THE HAUNTED MUSEUM horror film anthology series that presents frightening and hellish tales inspired by the spooky relics on display in Zak Bagans’ Las Vegas museum, 3 RING INFERNOfeatures the terrifying story of a boy and his father who steal an old suitcase from an antique market and soon discover a weathered tent inside that opens a portal to a cursed circus world from the past. In this mysterious and haunted place, they encounter a terrifying entity that will stop at nothing to capture their souls. 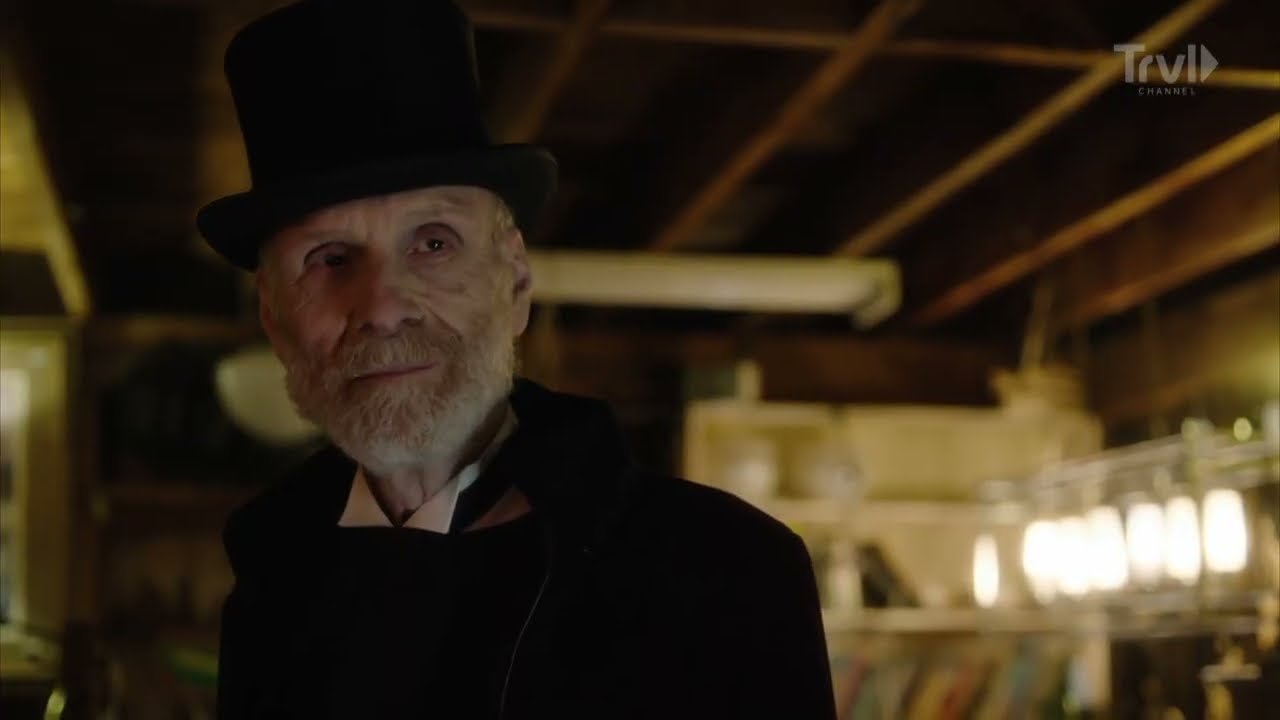 Bagans adds, “Creepy clowns, portals to a dark and evil circus underworld, ‘3 Ring Inferno’ hosts all the classic horror people yearn for on Halloween. It’s what nightmares are made of! And what better partner to team up with again than the incredible Eli Roth.”

In addition, Zak Bagans reprises his role in a new season of the hit series HALLOWEEN WARS, hosted by Eddie Jackson and returning Sunday, September 18 at 9 p.m. ET/PT on Food Network and discovery+, as teams of cake, sugar and pumpkin artists set out to prove their skills are scary good. Bagans introduces the teams to some of the most haunted places in the world to inspire frighteningly fun and edible Halloween creations that will win one team the title of Halloween Wars Champion.