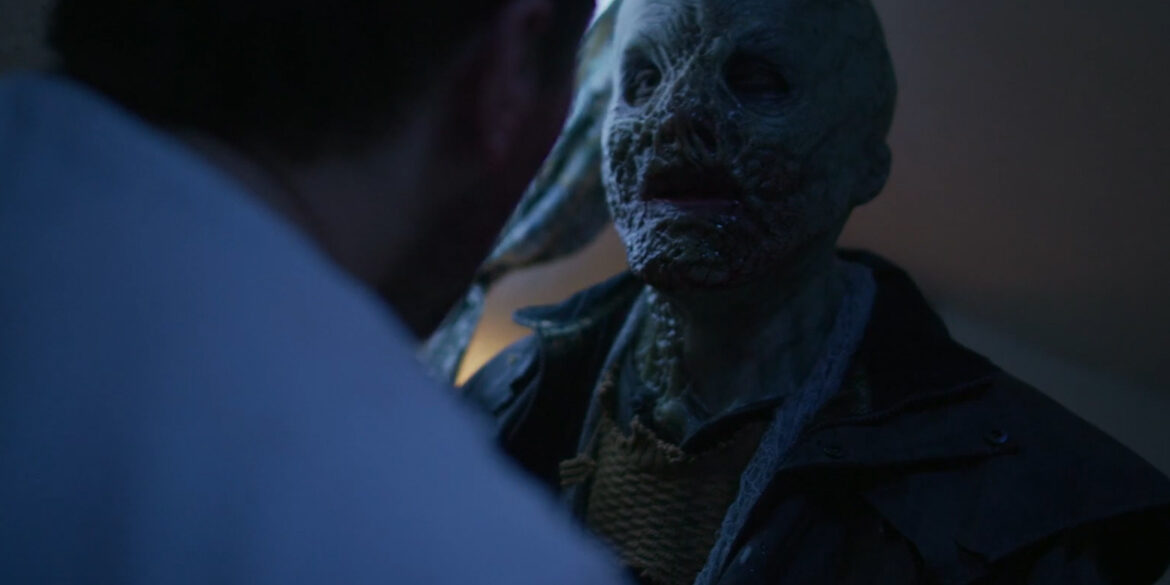 RLJE Films will release the horror film ‘The Barge People’ on August 18, 2020 on VOD, Digital HD, DVD and Blu-ray.

We have heard about this film for quite some time but have not had a chance to check it out just yet. It hails from the director of ‘Escape From Cannibal Farm’ so you know it is going to be filled with blood and gore. The official trailer is relentless action packed couple of minutes as a group of friends sets off for a relaxing weekend away on the canals of the glorious British countryside, unaware of the flesh-eating mutants lurking in the water…ready and waiting to feed.