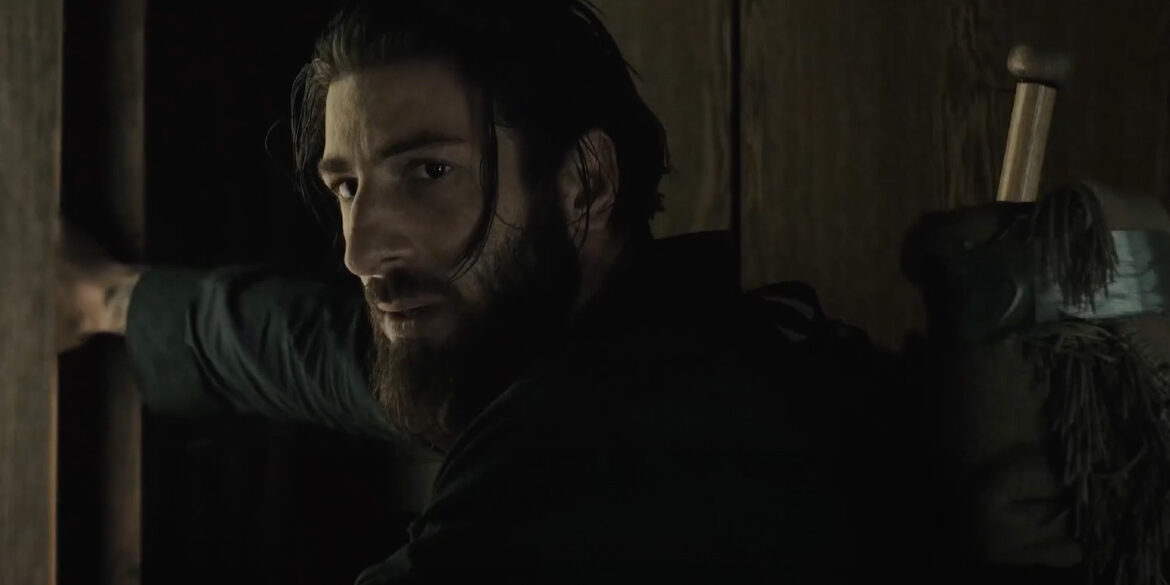 Through an outbreak of a virus, the human race has come near to extinction. The undead walks among the land and hunts the living. The very few that are left, aimlessly searching for a better tomorrow. The survivor and lone wolf Nick (Jan Bohlenschmidt) finds an old diary that contains a map, his last chance for hope to a safer sanctuary. After a bloody encounter with reckless John (Manuel Urbaneck), both get together and wander through the dead and destroyed land. Day after day it`s a hard fight of survival for their own lives until they realize that only one thing is clear: among the dead the survivors are the biggest threat!