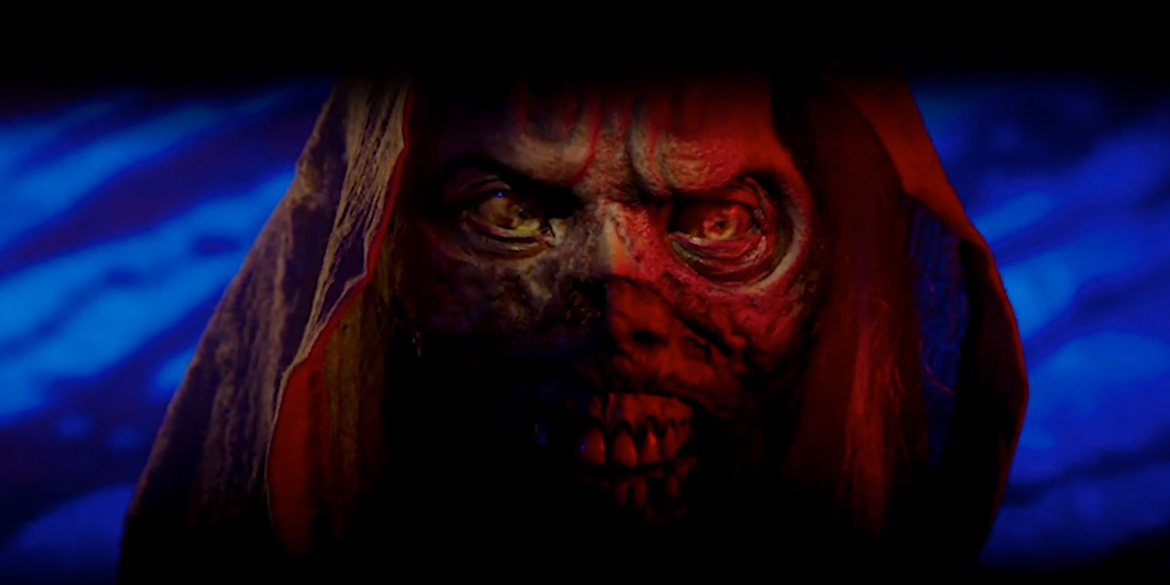 RLJE Films will release CREEPSHOW Season 1 on DVD and Blu-ray for an SRP of $34.98.

CREEPSHOW Season 1, the new anthology series based on George A. Romero’s 1982 horror comedy classic, is still the most fun you’ll ever have being scared! A comic book comes to life in a series of twelve vignettes over six episodes, exploring terrors from murder to the supernatural and unexplainable. Haunted dollhouses, werewolves, murderous goblins, villainous trick-or-treaters, the dead, and medical marvels are just a few of the things to watch out for in this new series. You never know what will be on the next page…
The six episodes were directed by Greg Nicotero (“The Walking Dead”), Tom Savini (Dawn of the Dead), John Harrison (Book of Blood), Rob Schrab (“Community”), David Bruckner (The Ritual) and Roxanne Benjamin (Body at Brighton Rock).
These releases contain extensive bonus materials including over 3 hours of interviews, featurettes and behind-the-scenes footage, audio commentary tracks with the cast and crew for each of the episodes, and a 24-page comic art booklet.
Special features on the DVD and Blu-ray include:
·      Cast and Crew Interviews
·      Behind the Scenes Footage
·      Creepshow Season 1 Easter Eggs Featurette
·      Audio Commentaries with Cast and Crew
·      Episode and Comic Art Photo Galleries
·      Comic Art Booklet and more! 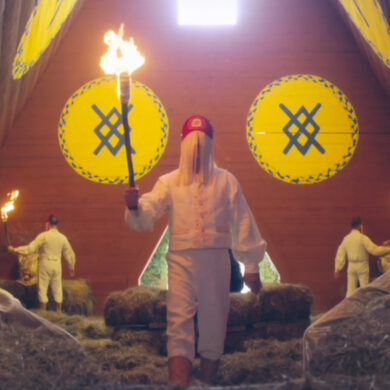