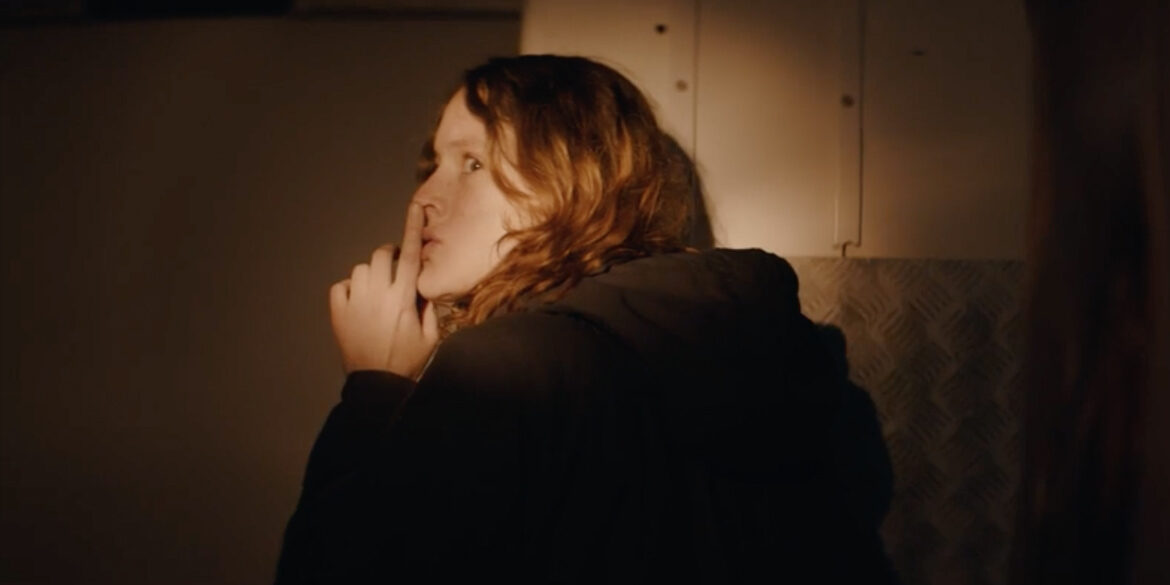 Downright Creepy has scored an exclusive clip of the upcoming season 1 finale of EPIX ‘War of the Worlds’ series. In the clip, we see Jonathan and Chloe being pursued by one of the creatures while searching the city for Sacha, Chloe’s son who ran away after an altercation with Jonathan.

For those of you that might not be familiar with the series just yet it is set-in present-day Europe, War of the Worlds is a multi-faceted series, based on the story by H.G. Wells. When astronomers detect a transmission from another galaxy, it is definitive proof of intelligent extra-terrestrial life. The world’s population waits for further contact with baited breath.

The season 1 finale airs this Sunday at 9pm ET. For those looking to binge the full season, it will be available after the finale airs on EPIX.com and the EPIX NOW app (a standalone streaming service that doesn’t require a cable subscription). 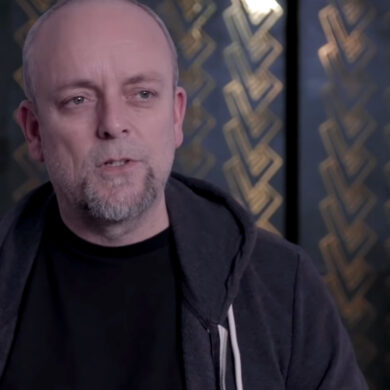