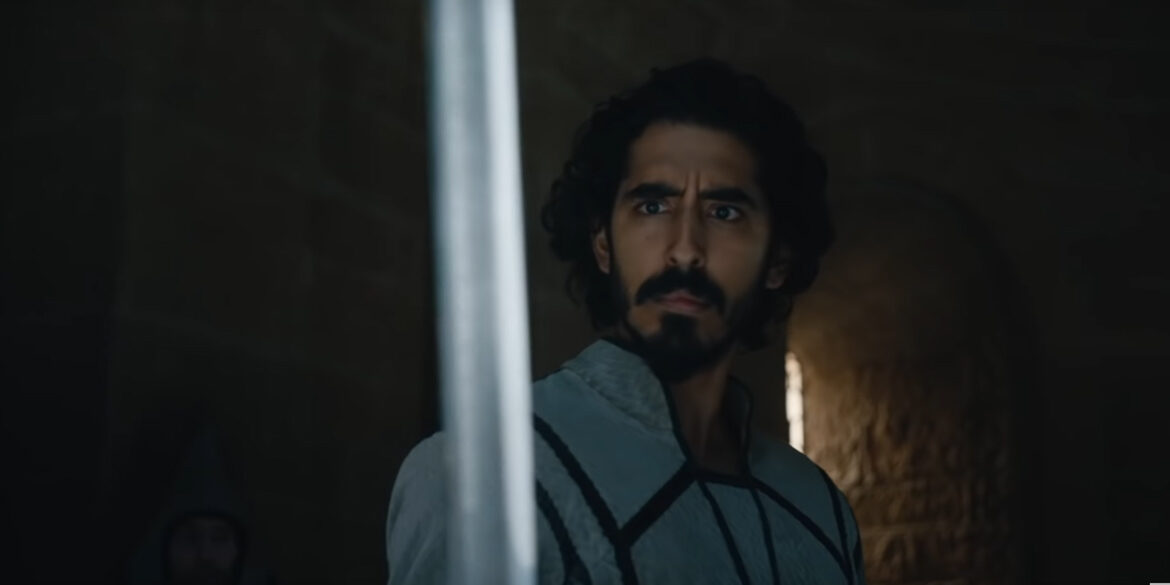 A24’s epic fantasy adventure based on the timeless Arthurian legend, The Green Knight will make its World Premiere in Austin, TX as SXSW.

From visionary filmmaker David Lowery comes a fresh and bold spin on a classic tale from the knights of the round table.

The trailer for David Lowery’s epic fantasy looks impressive. However I couldn’t help but to think about Ari Aster when watching the trailer. From the puppet drawings on the wheel to the bear at the top of the stairs (IT’S A BEAR!) right down to Dev Patel it had all the nuances of an Ari Aster flick. That being said lets dive into what this is all about.

The film tells the story of Sir Gawain (Dev Patel), King Arthur’s reckless and headstrong nephew, who embarks on a daring quest to confront the eponymous Green Knight, a gigantic emerald-skinned stranger and tester of men. Gawain contends with ghosts, giants, thieves, and schemers in what becomes a deeper journey to define his character and prove his worth in the eyes of his family and kingdom by facing the ultimate challenger.

This screening will take place Monday, March 16 at 5:30pm at Paramount Theatre.
Talent in attendance will include Writer/Director David Lowery along with key cast members that include Alicia Vikander, Joel Edgerton, Ralph Ineson, Sarita Choudhury. 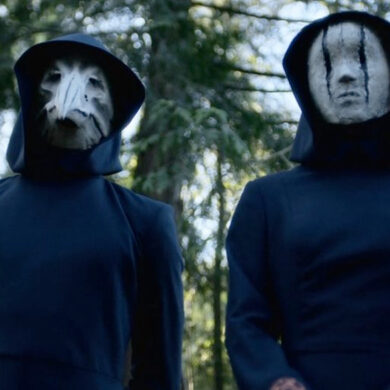