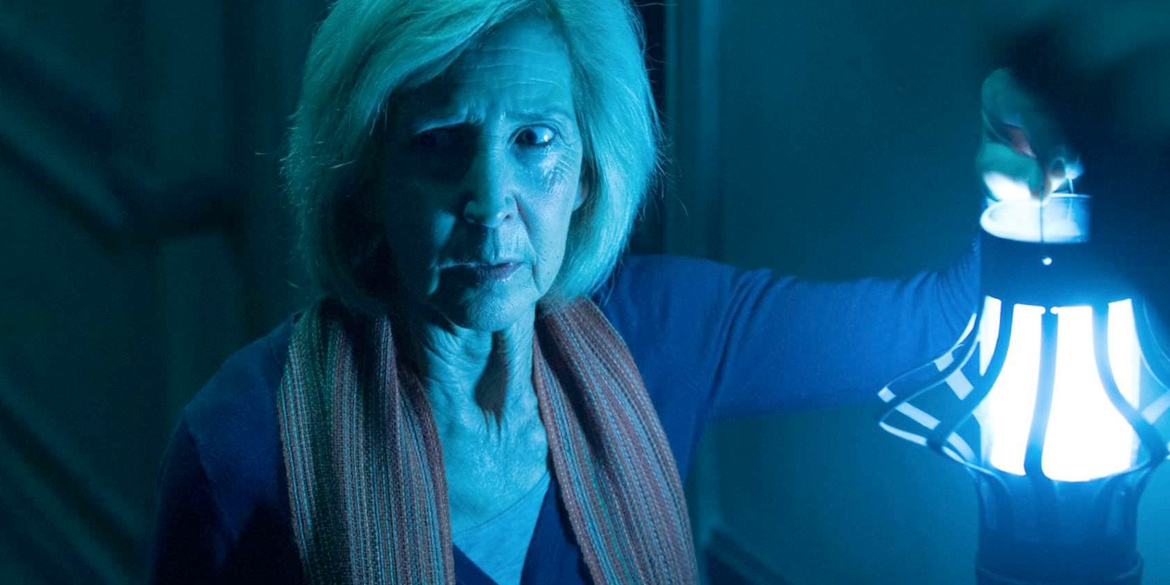 Credit: Sony Pictures / Alliance Films / FilmDistrict
Share
ShareTweet
Marking the feature debut of director Kerry Harris with a script written by Dan V. Shea and based on a story by Harris and Shea, DREAMKATCHER follows a Manhattan therapist (RADHA MITCHELL) who travels upstate with her boyfriend (HENRY THOMAS) and his orphaned son (FINLAY WOJTAK-HISSONG) who is tormented by nightmares of his dead mother.  When the husband is forced to return to the city, the therapist remains with the boy and they encounter a mysterious neighbor (LIN SHAYE) in the woods.
Jules Wilcox (Under The Silver Lake, Bloodline) and Joseph Bishara (Insidious, The Conjuring) round out the cast in supporting roles.
DREAMKATCHER is produced by Christian Taylor of Taylor Lane Productions (MEASURE OF A MAN, HICK), Orian Williams (CONTROL, ENGLAND IS MINE), Annie Stewart (LEAVING LAS VEGAS, TIMECODE) and Kerry Harris.  Executive Producers are Film Mode Entertainment’s Clay Epstein, Radha Mitchell, Lin Shaye, and Gina Rugolo.
Christian Taylor says, “Dreamkatcher is a grounded horror thriller that explores themes of science vs the supernatural and I’m thrilled to be working with Kerry and this incredible cast”.
The film is being sold internationally by Screen Media in partnership with Film Mode Entertainment.