NYCC: Unwrap a New Season of ‘Lost in Space’ on Netflix This December 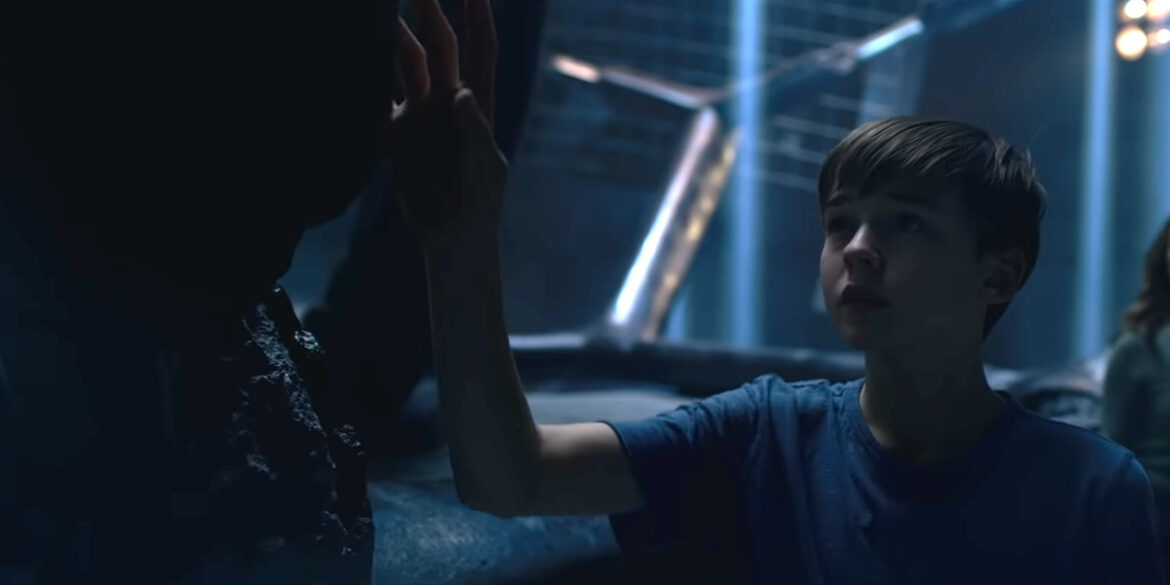 Netflix shared the official trailer for season 2 of the re-imagining of ‘Lost in Space’ series at New York Comic-Con this past weekend.

Set 30 years in the future, ‘Lost in Space’ follows the Robinson family after their exploratory space vessel hits an unidentified phenomenon that strands them on an unexplored planet. Season 2 will pick up where season 1 left off as Will is on a mission to find his missing robot as they explore strange new worlds.

Check out the new trailer below and catch up on all the episodes by binging season one on Netflix right now! 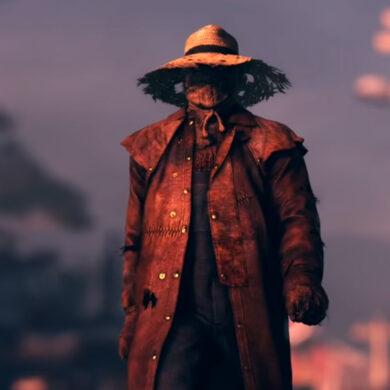