The film takes a look at the last days leading up to Tate’s murder from her point of view. The plot is inspired by an actual quote from Tate, from an interview published a year before her death, wherein she revealed having dreams about ghosts haunting her house and foreseeing her own death at the hands of a satanic cult.

“The Tate Murders remain a horrifying cultural fascination, even nearly 50 years after they occurred,” said Saban Films’ Bill Bromiley. “Hilary is mesmerizing as Sharon Tate; this is a brutal and unsettling story.”

Bill Bromiley and Jonathan Saba negotiated the deal for Saban Films, along with President and COO Jonathan Deckter for Voltage Pictures on behalf of filmmakers.

The Haunting of Sharon Tate arrives in theaters & On Demand on April 5, 2019. 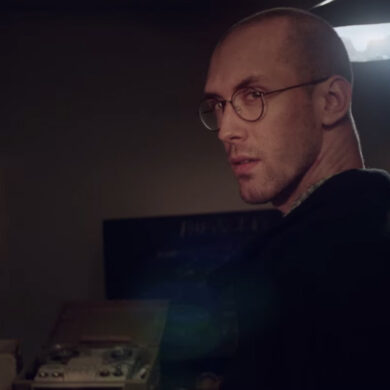