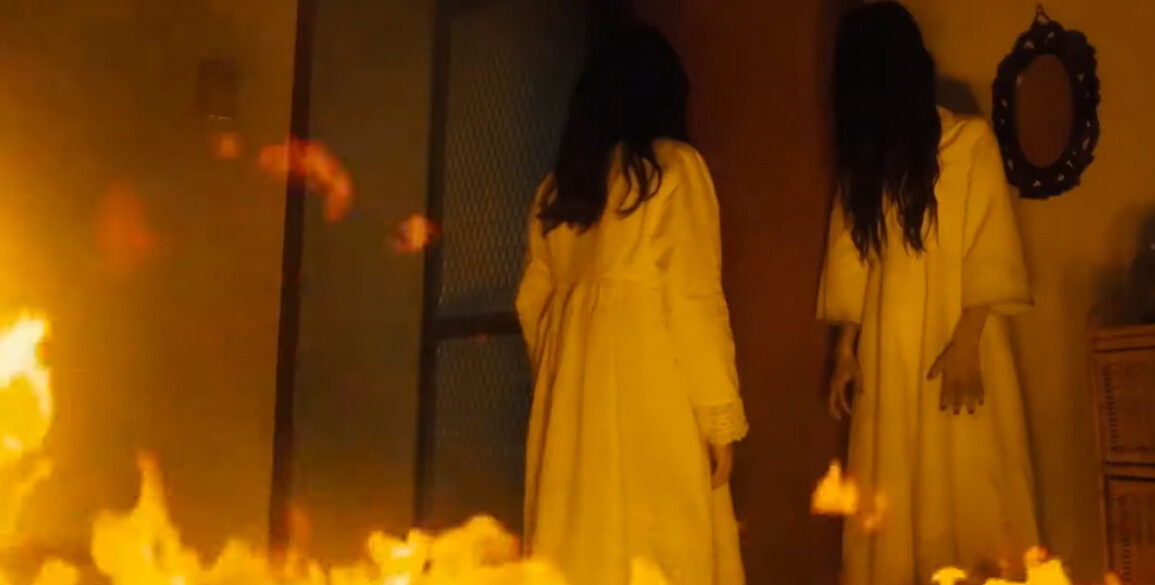 It is hard to believe that ‘Ringu’ is just over twenty years old – but here we are. Director Hideo Nakata, that brought us the original static terror, is back with a new version on an old classic. The trailer for ‘Sadako’ dropped last week and it brought some striking – but familiar visuals with it. The film is set to makes its debut at Fantasia Film Festival – but it is already terrifying people in Japanese theaters.

Here is what we know about the film so far from Moshi Moshi Nippon; “The film will star Elaiza Ikeda as the main character Mayu Akigawa, a psychology counselor who gets involved in an incident with Yusuke Ishida, played by Takashi Tsukamoto, who will try to fix it. Hiroya Shimizu will play the part of Mayu’s younger brother Kazuma Akigawa who becomes a YouTuber to try and awaken Sadako’s curse. Himeka Himejima will play Jinko, a mysterious girl who lost her memory and is taken in at the hospital Mayu works at. Renn Kiriyama will play Mayu’s colleague Minori Fujii.” 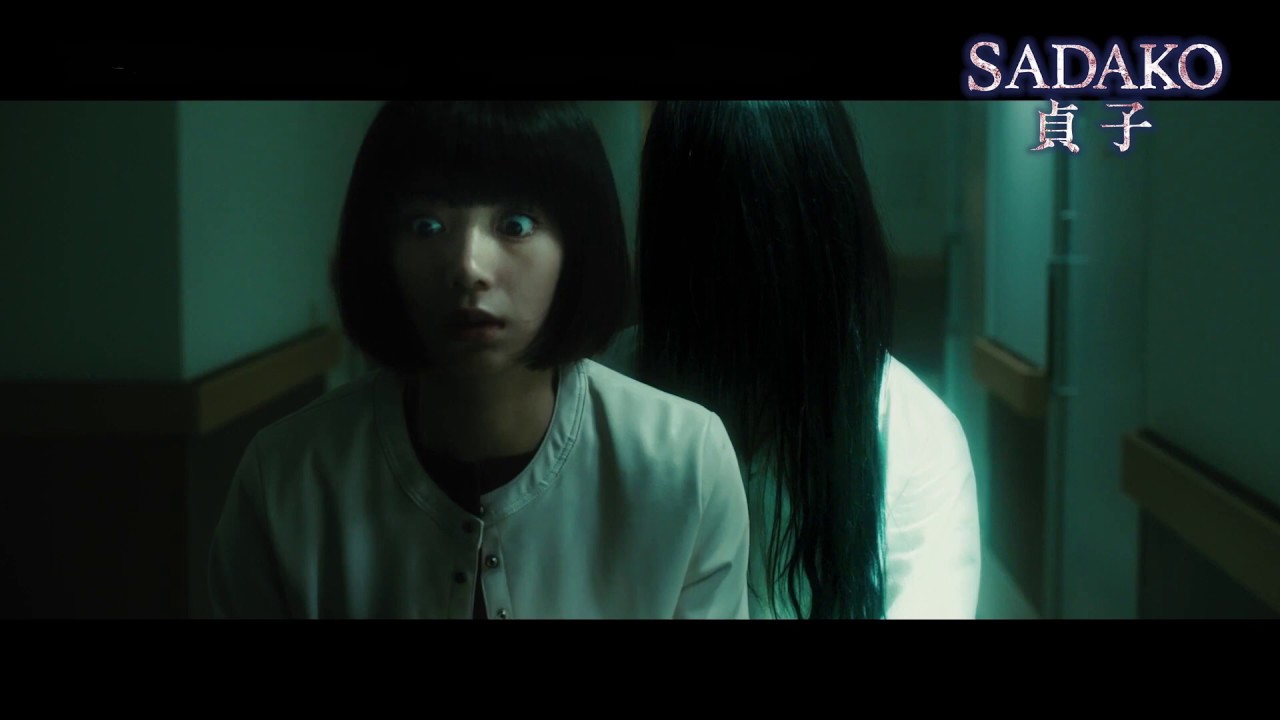 I was first introduced to the ‘Ringu’ lore when the American adaptation, ‘The Ring’ was released and went into the screneing pretty blind other than some great cryptic teaser trailers that dropped on TV spots. Needless to say it shook me a bit and stuck with me for awhile. Since then we have seen sequels but none lived up to the original cursed VHS tape.