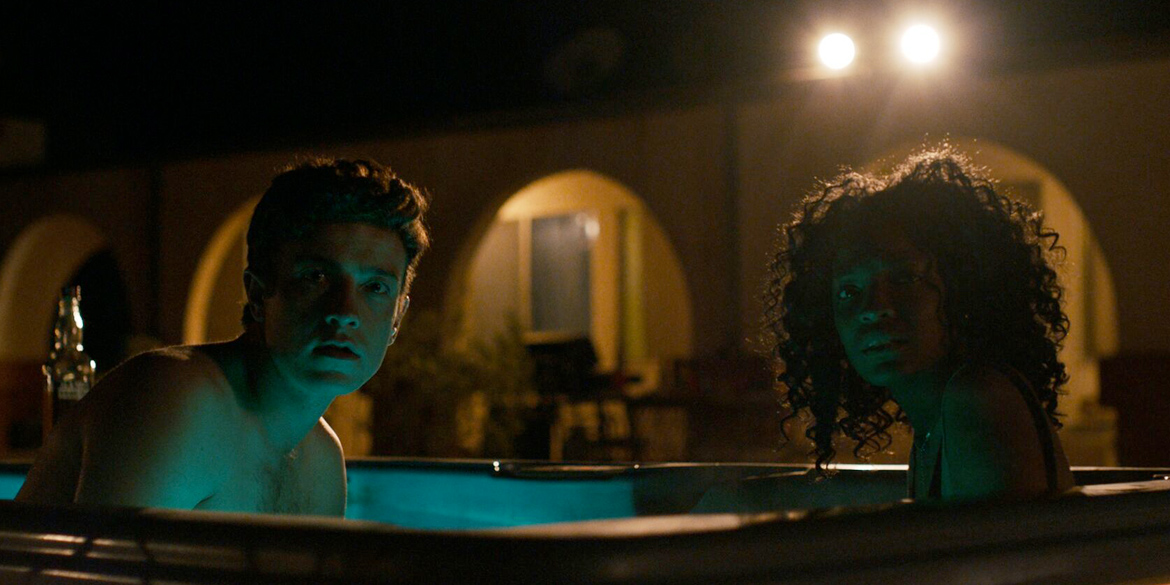 Newcomer Evan joins a group of teens on a getaway in Joshua Tree. While exchanging ghost stories around the campfire, Evan reads aloud a mysterious chant from an internet site. From that moment, someone–or something–is among them. As unsettling, inexplicable events become more frequent, Evan realizes this summoned shape-shifting creature is targeting them to fulfill a deadly ritual.

“We were struck by the unique use of popular horror influences like THE THING and IT FOLLOWS, melded with classic urban legends such as Bloody Mary. Elle Callahan has showed herself to be a smart new voice in the horror space and we are excited to help bring it to audiences,” says Miles Fineburg of Samuel Goldwyn Films.

The deal was negotiated by Miles Fineburg on behalf of Samuel Goldwyn Films and Derek Kigongo at Paradigm on behalf of the filmmakers. 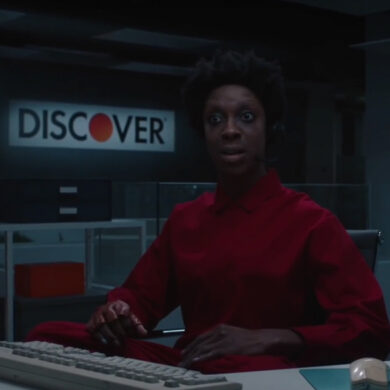