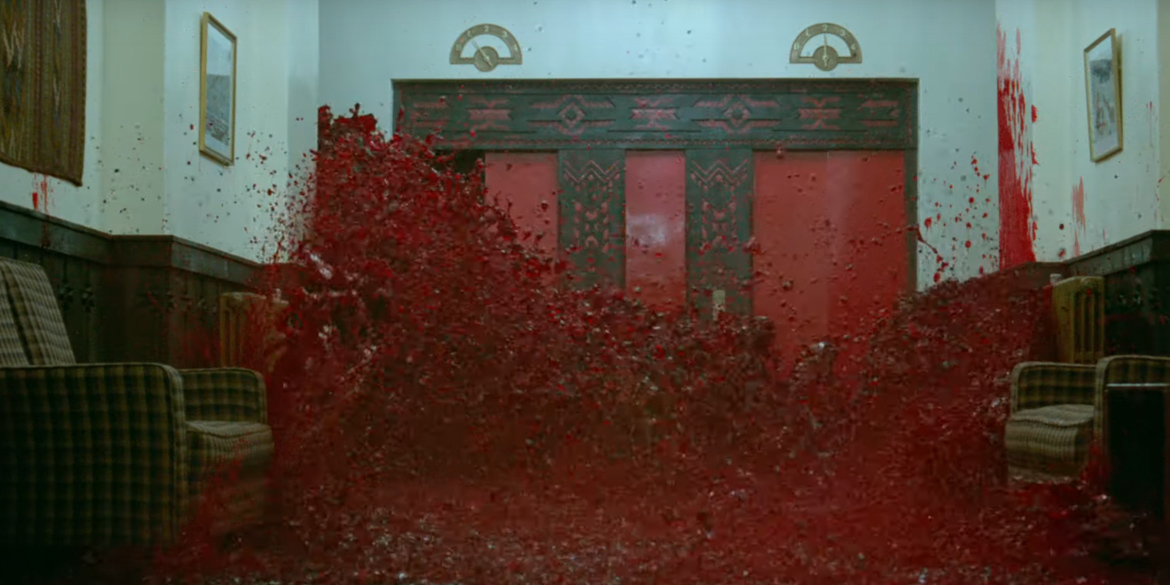 You don’t get to constantly be referred to as one of the “Masters of Horror” by just sitting around and letting your name fall off the map. Stephen King is someone who always manages to stay busy, even if it’s people churning out adaptation after adaptation, of the author’s writing. That’s nothing we’re going to complain about, as both film and television history are littered with great works, because of his name. In particular 2019 is shaping up to be a banner year for all things bearing King’s name. In fact, we got a couple exciting pieces of news, just this week.

First up is the exciting announcement that the sequel to The Shining, Doctor Sleep, will be hitting theaters a lot sooner than people imagines. Originally set for January 24, 2020, Deadline revealed the film is getting bumped up by three months. To November 8th, of this year. While on the page that might not seem significant, it show Warner Bros. has full faith in the film. November is usually when theaters start to get overcrowded with holiday fare and awards contenders. Feeling it can hold its own against that lot, allows for hype levels to rise significantly. Not that they weren’t already there. More so, it signals that the Mike Flanagan directed feature might prove worthy of a few award nominations itself.

The other big piece of news this week, is that The Stand is making its way back to television. Or at least streaming services. Entertainment Weekly broke the news that King’s massive bestseller has received a limited series order, to be released on CBS All Access. Previously the book had been turned into a mini-series on ABC, back in 1994. As well recieved as it was, they’re touting the new outing as the “ultimate edition”. Taking the reigns this time is The Fault in Our Stars (and the perpetually unreleased The New Mutants) director, Josh Boone. He’ll also be sharing script duties with Ben Cavell (Justified). The talent of people assembled behind the scenes seems to fill King himself with a fair share of excitement.

“The people involved are men and women who know exactly what they’re doing; the scripts are dynamite. The result bids to be something memorable and thrilling. I believe it will take viewers away to a world they hope will never happen.”

Though the new show likely won’t debut in 2019, it’s a rather exciting development, nevertheless. One that will probably dominate the news cycle as casting and filming get underway. We’ll probably have a better sense of budget around then too, depending on if they go with relative unknowns or big name stars.

We also can’t get through an article covering this year, about Stephen King works, without mentioning It: Chapter 2. The sequel to the 2017 hit is set to release in September, but seems to be shrouded in mystery. Outside of the stellar casting and minor morsels from the writers, we’re largely in the dark here. Though, if you toss Jessica Chastain, James McAvoy and Bill Hader into a tentpole horror film, you don’t have to do much extra leg work. It’s kind of funny how things went from people being worried about a big screen IT adaptation to this being one of the most hotly anticipated films of the year. Though, that’s to be expected when a film basically vigintuples it’s budget (that’s 20x for non-math folks)

Of course, not to get lost in the mix, there’s another King tale hitting theaters, in just over a month. That’s right, the Pet Sematary remake comes out on April 5th and from the looks of the trailer, it’s going to be a doozy. It’s literally been playing everywhere recently, yet still remains decidedly creepy. That’s probably thanks to having Starry Eyes directors, Kevin Kölsch and Dennis Widmyer, behind the camera. Actingwise you’ve got the always Jason Clarke and John Lithgow holding fort. Then there’s the super evil cat, which is certain to haunt many viewers nightmares. All in all, should make for a great viewing experience.

What do you think about all this Stephen King related news? Are you a giant fan of the author or do you think he’s overrated? What of his works would you like to see adapted next? Tell us down in the comments. All this above and we didn’t even mention that several King adaptations are celebrating anniversaries this year, too! Salem’s Lot, the original Pet Sematary and The Green Mile all came out 40, 30 and 20 years ago, respectively. Meaning there’s more than enough content to pad out the rest of the year with plenty of King centered goodness.