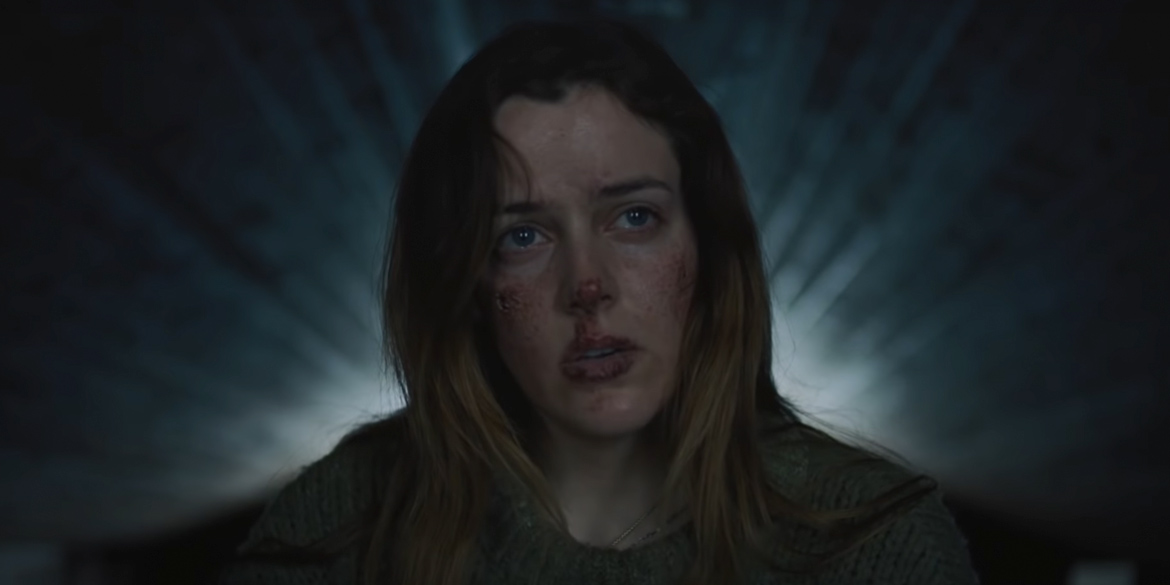 The Lodge has been hailed as a bone-chilling nightmare from the directors of ‘Goodnight Mommy’ and made waves amongst genre fans at the Sundance Film Festival finally gets a wide release date and an announcement trailer dripping with dread.

In the official trailer we see a fractured family and a father (Richard Armitage) that wants his children to get to know his new girlfriend who he intends to marry (Riley Keough.)

In an effort to bond, Richard takes his family on a retreat to their remote winder cabin. However when they arrive, Richard is forced to abruptly depart for work and has to leave his children with his girlfriend, Grace. They are isolated and alone with a woman they don’t know. A blizzard traps them inside the lodge and terrifying events summon specters from Grace’s dark past.

As nerves fray and tensions rice, Grace and the two children have to fight against unseen forces of evil. 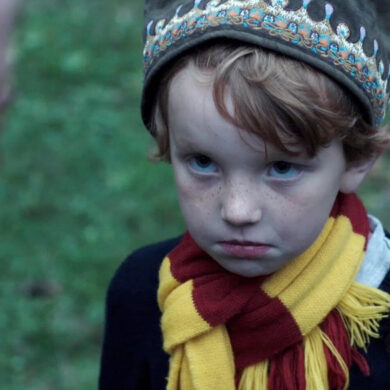