SDCC 2019: The Monster Hunter Has Arrived in ‘The Witcher’ Teaser Trailer 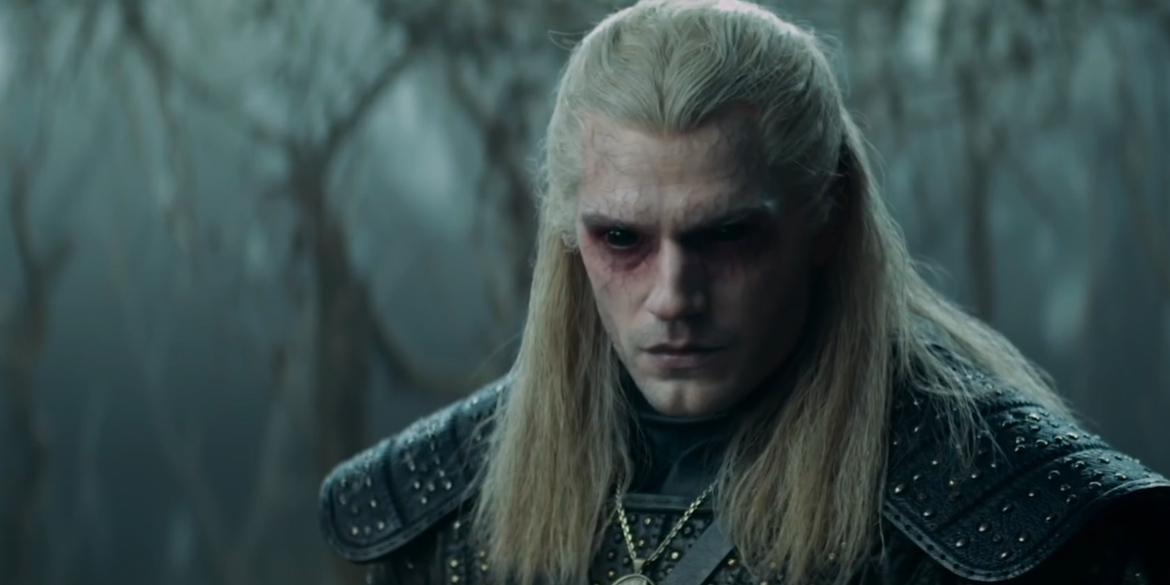 The worst monsters are the ones we create.

We finally get to see Geralt of Rivia in all his glistening glory in the first trailer for Netflix’s ‘The Witcher.’

Last Fall Netflix announced that Henry Cavill would be taking on the role of Geralt and fans seemed to have mixed reactions. Now that the trailer has been dropped at Comic-Con that reaction seems to have changed for the good. The monster hunter is here!

“Geralt has a dichotomy of being very hard on the exterior because that’s how he thinks the world is,” Cavill said at the panel, “but deep, deep down there’s this man who has a belief of what the world can be.”

Netflix thinks this could be a ‘Game of Thrones’ type of property for them and bring with it huge success. Time will tell but the early reactions seem good.

One thing to keep in mind about the series is that it won’t completely follow the storylines in the games – but instead it is an adaption of them. Aside from the trailer they also showed some additional scenes. According to Polygon the scenes included a huge fight scene in which Queen Calanthe’s troops battle Geralt and a hedgehog man, Yennefer monologuing on a beach to a dead baby, and Ciri walking towards a glowing, orange light emanating in the forest, only to be met by a faction of female warriors. The action is rip-roaring, the production value was high, and the impression in the room was that the team nailed it.

The cast is rounded out by Freya Allan (The War of the Worlds, Bluebird) as Ciri, and Anya Chalotra (Wanderlust, The ABC Murders) as Yennefer. Additional cast includes Jodhi May (Game of Thrones) as Queen Calanthe, Björn Hlynur Haraldsson (Fortitude) as Eist, Adam Levy (Knightfall) as Mousesack, MyAnna Burig (Ripper Street) as Tissai.

While no release date was set ‘The Witcher’ is expected to be released later this year – we are assuming a Fall release.