‘Wrong Turn’ Reboot to Premiere Next Month – Trailer Out Now 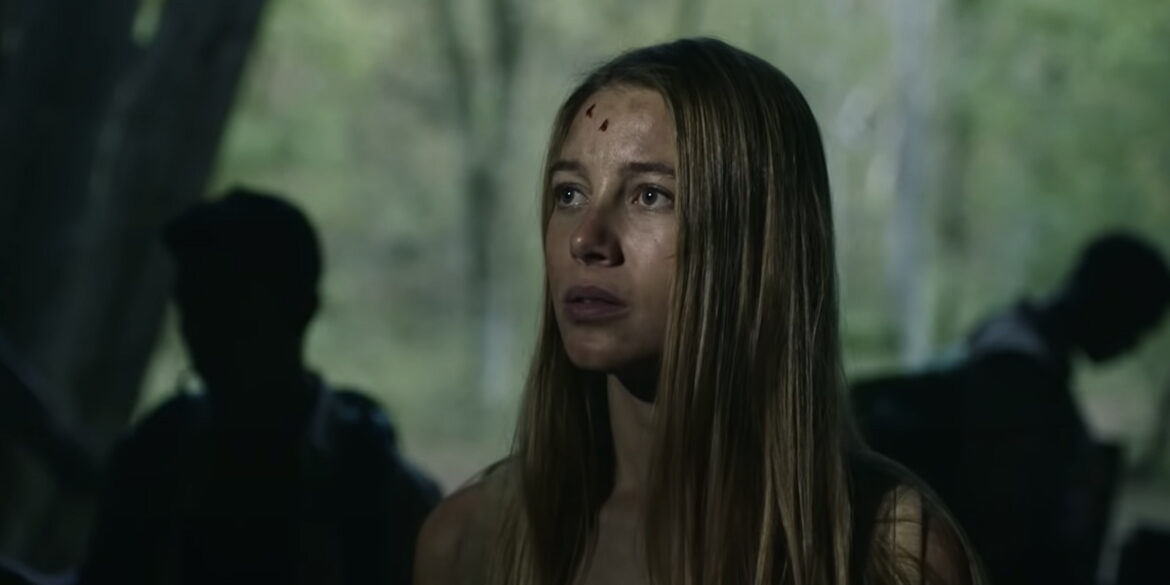 Now that every other horror series has been rebooted, it was only a matter of time until ‘Wrong Turn’ got it’s, well, turn. The series’ chance at remade glory will arrive on January 26th, 2021 in the form of a one night only theater release.

Written by the same writer as the original film, Alan McElroy, will feature a group of friends hiking the Appalachian Trail who are confronted by ‘The Foundation’, a community of people who have lived in the mountains for hundreds of years. It’s hard to tell if the incestuous murder family of the previous films will take part or of the franchise is trying a new direction.

In the newly released trailer, which you can watch below, the production value certainly seems to be raised, with the beautiful mountain setting and the plentiful traps sure to win over some of the more skeptical fans.

‘Wrong Turn’, also following in the annoying trend of naming the remake the same as the original film, is directed by Mike P. Nelson and stars Matthew Modine. It will be the seventh entry into the franchise.