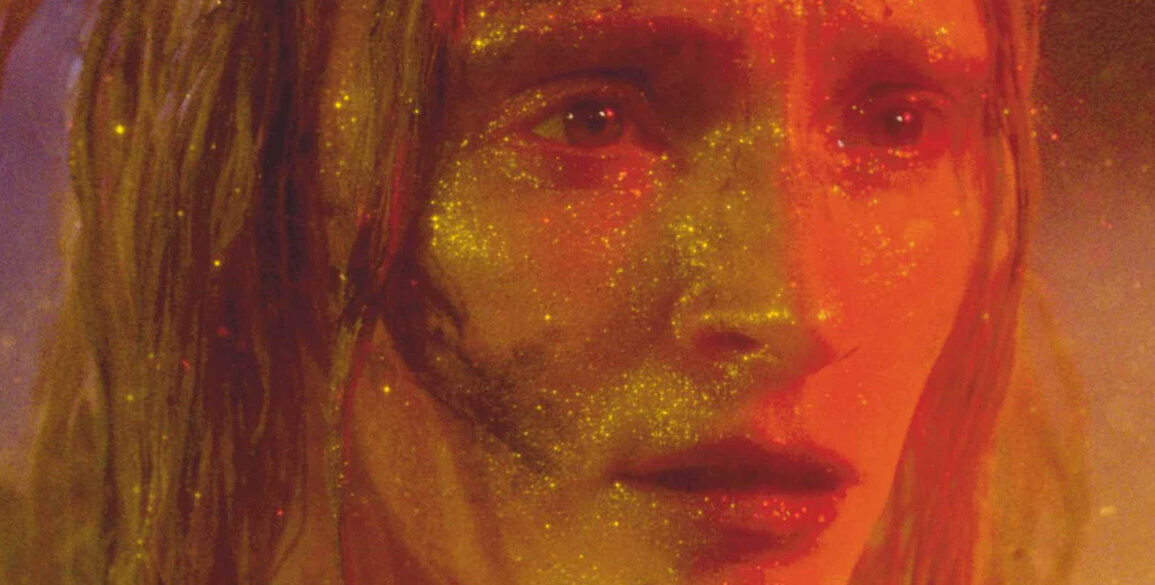 The newest vision from Bertrand Mandico (The Wild Boys) plays like a lesbian El Topo (in space!) with stunning 35mm in-camera practical effects, otherworldly set pieces, and a dazzling score by Pierre Desprats.

In a faraway future, on a wild and untamed female inhabited planet called After Blue, a lonely teenager named Roxy unknowingly releases a mystical, dangerous, and sensual assassin from her prison. Roxy and her mother Zora (Elina Löwensohn) are held accountable, banished from their community, and forced to track the murderer named Kate Bush down. Haunted by the spirits of her murdered friends, Roxy starts a long journey pacing the supernatural territories of this filthy paradise. 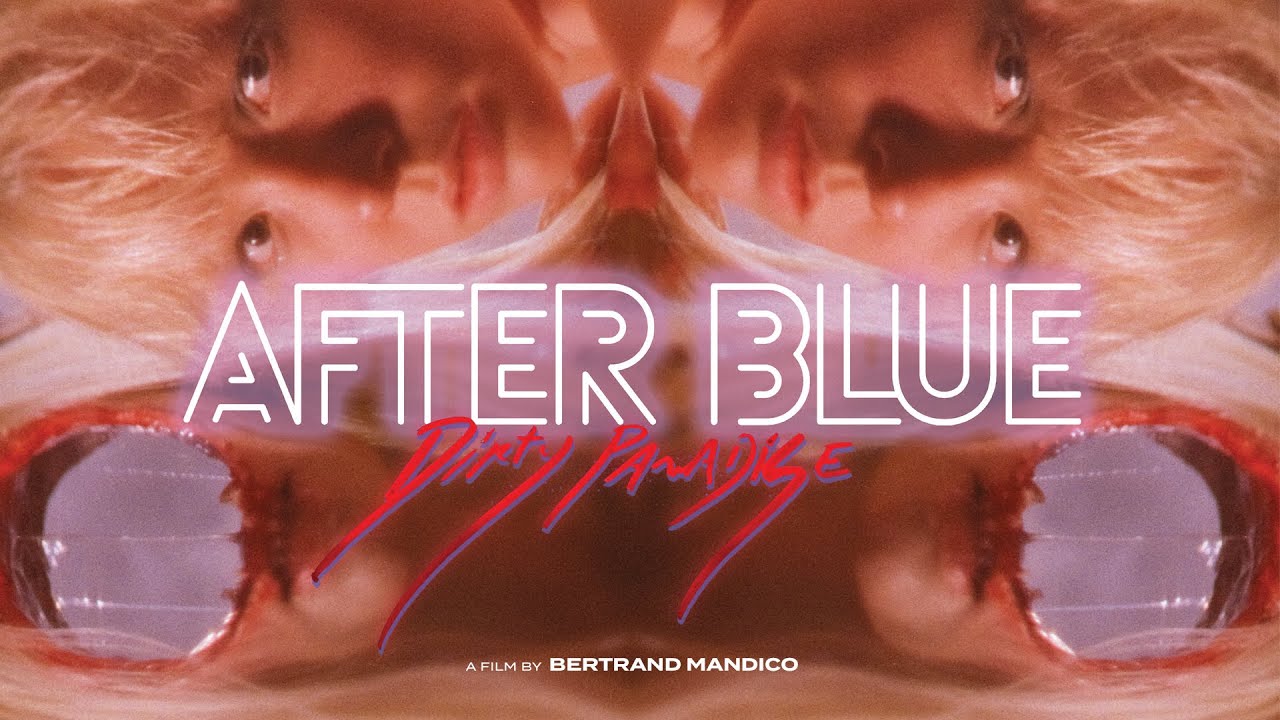 A word from director Bertrand Mandico:

“My feature films are ambitious adventure stories containing elements from my short films, which have a more “meta” dimension. All my films are communicating between themselves as a vast spiderweb.

In Ultra Pulpe, the director (Joyce Damato) tries to shoot a final science-fiction film (Apocalypse After) in a setting where studio and natural reliefs are mixed. It is a world of women, lost in their feelings. All these elements anticipate After Blue.

As examples: a girl lost on the planet Mars observed by her mother, the titles of the films spelled out by Nathalie Richard (who plays the voice of Truth in After Blue), Nathalie Richard announces: Paradis Sale… and other films to come. There is also the appearance of an alien creature with a diamond face, a sketch of the Indiams in After Blue.

From this creature emerges Vimala Pons in Ultra Pulpe, who plays Veronika Sternberg in After Blue.

There are many bridges between the two films and in particular, the relationship to the dead and to ghosts.

In the same way, a character named Kate Bush (played by David Patrick Kelly) appears in The Return of Tragedy, another short film from the same period. And finally in ExtaZus, I film an author of Heroïc Fantasy exceeded by his heroines.

You could say that in the short films that precede the shooting of After Blue, I test ideas, I sketch, I comment, I question the feature film to come.”