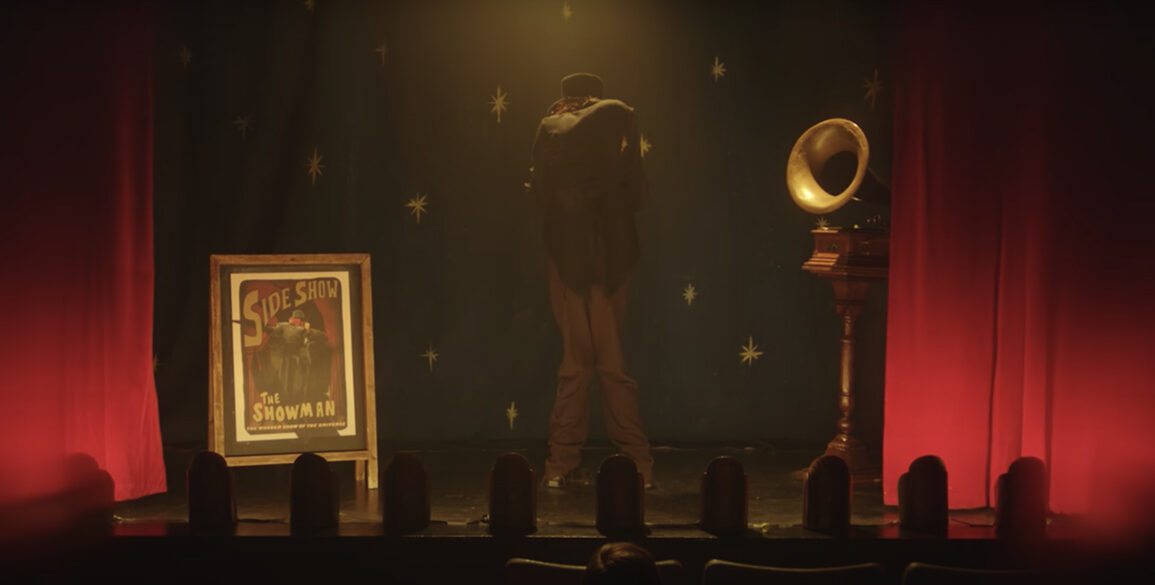 ‘In a Foreign Town’ is produced by Shlain, Jason B. Milligan and Travis Stevens at Butcher Bird Studios. Thomas Ligotti consulted on the project which includes music by Current 93 and Nodding God.

The film is a proof-of-concept for an upcoming TV anthology series created by Michael Shlain. An international co-production between Butcher Bird Studios (USA) and Analogue Pictures (UK), the series is currently in active development.

Do not avert your eyes. This is no dream. You’re all going to see everything… 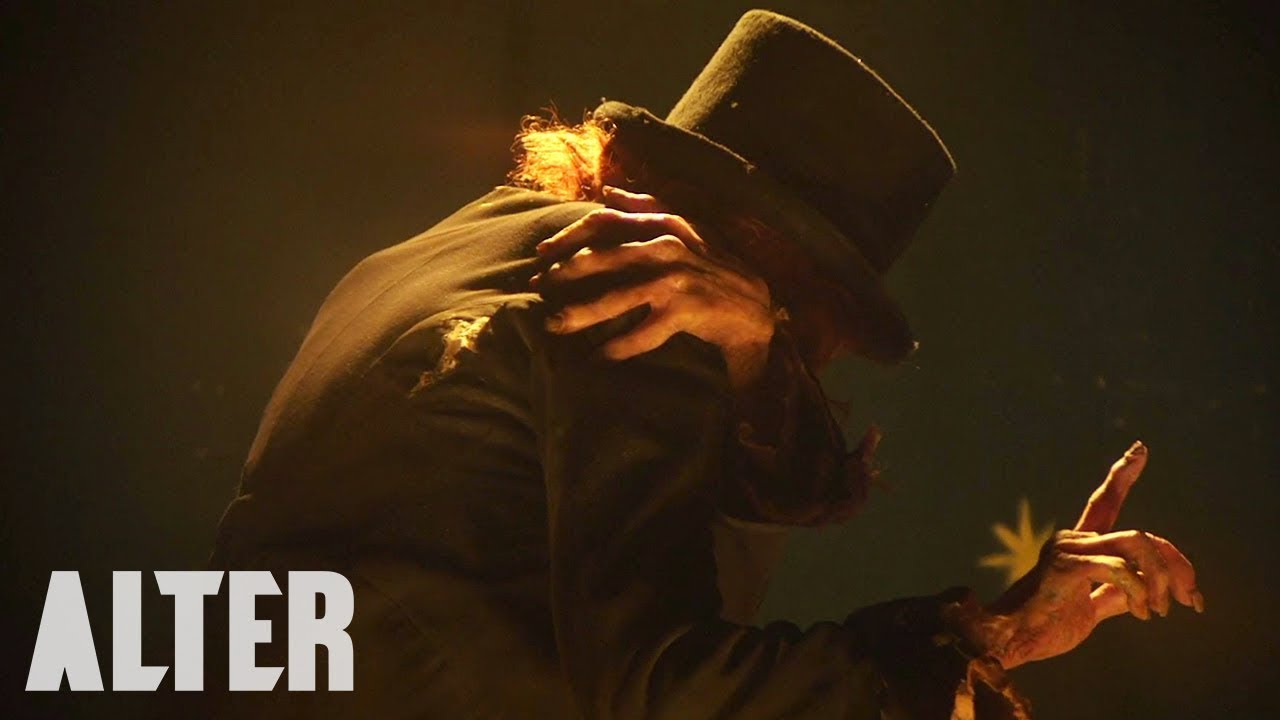 ‘In a Foreign Town’  is a short horror film based on the stories of acclaimed horror author Thomas Ligotti. The story follows a troubled man – played by Yuri Lowenthal (Spider-man Ps4, Love, Death + Robots, Sarah Connor Chronicles) – who recalls a strange childhood journey to a town with no name and the horrifying apparition that has followed him ever since. A first-class cast and creative team bring Ligotti’s surreal, disturbing dreamscapes to life. The short was shot over 5 days at Butcher Bird Studios, the Universal Studios backlot and on location in Hollywood and Downtown LA.

Michael Shlain, In a Foreign Town’s Director, says, “Ligotti’s stories speak to an experience of dread, alienation and nameless anxiety that I believe many of us can relate to today. We are very excited to be working with the team at ALTER to bring In a Foreign Town to a wider community of horror fans.”