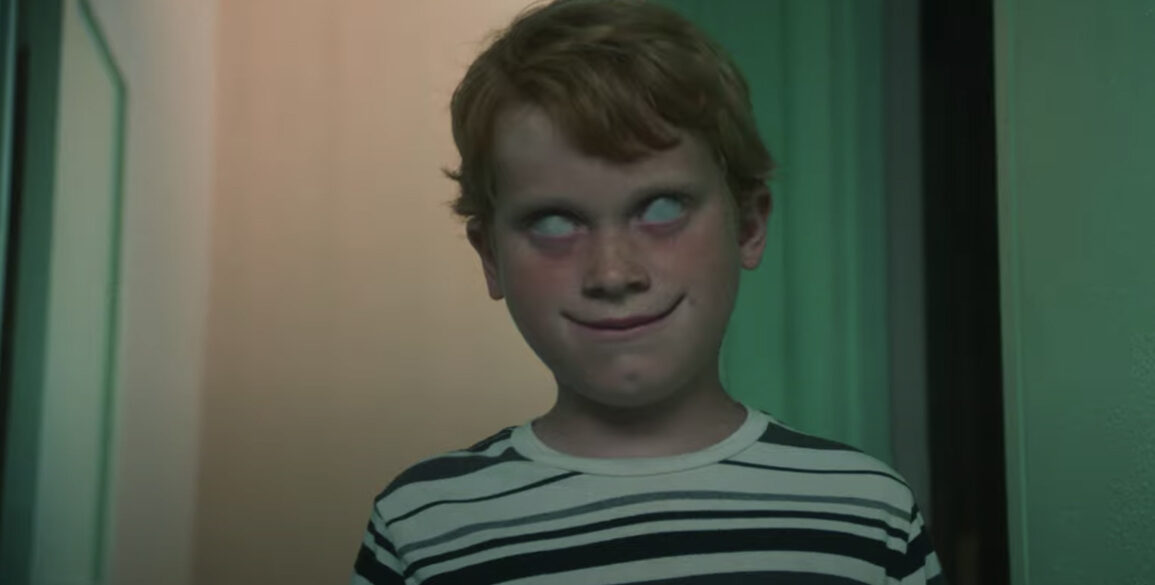 We are proud to say a couple of these films have been part of our Panic Fest programming in the past! Check out the program schedule below. 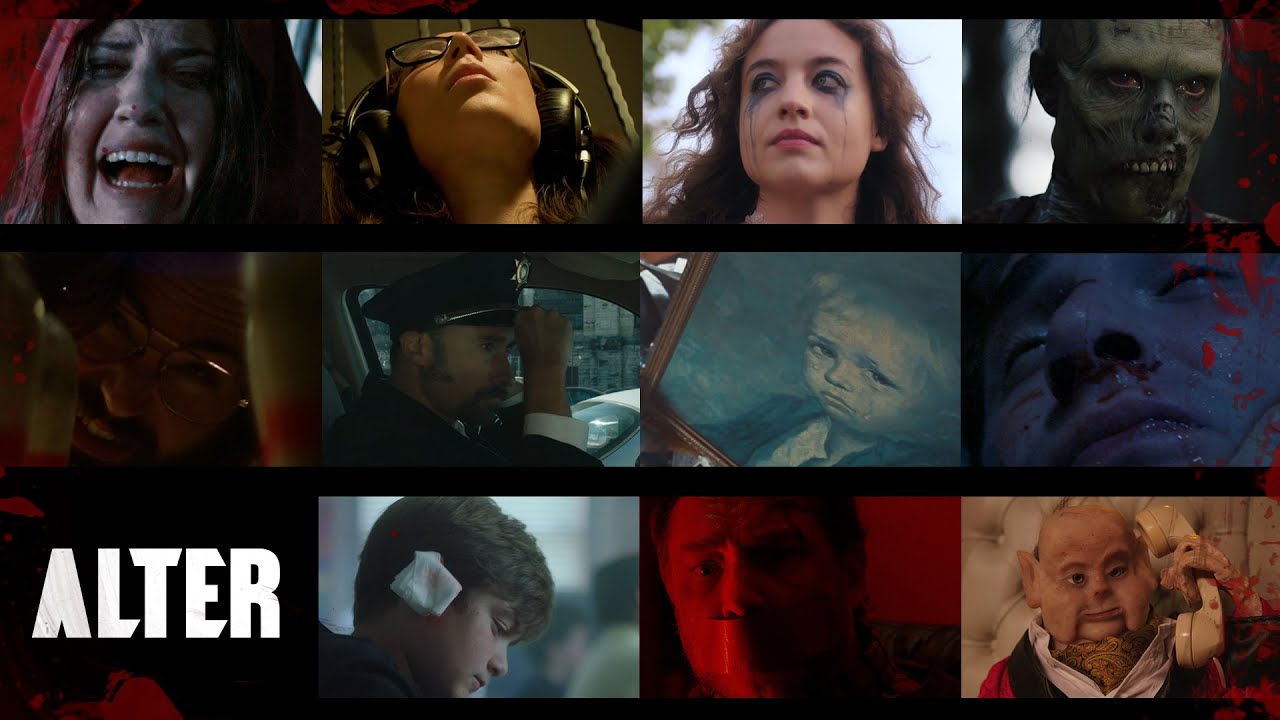 A traumatic event forces a recovering addict to face her demons, without her worried fiancé uncovering the truth.

A psychologist suffering from an anxiety disorder begins to have a mental breakdown when she hears a sinister voice through her headphones.

THE THREE MEN YOU MEET AT NIGHT is a short horror film that follows a young woman as she flees from a party alone at night. On her never-ending walk home, she encounters three men. Each man poses a unique threat to her safety and complicates her journey home.

Mateo has been turned into a zombie but he still has his inner thoughts and memories. As his undead body roams, he shares his thoughts on man, the apocalypse and his place in it all.

A small town is turned upside when a transient evil takes up residence in lane 9 of the local bowling alley.

Today’s the day the Missouri madman Otis Boyle finally gets executed. The Warden and his Captain of the Guards, York, have been looking forward to this for years, but they could never have prepared themselves for his last request. As Warden insists upon fulfilling their most notorious inmate’s twisted demand in the name of “tradition” and “protocol,” York struggles to keep up in order to keep his job — no matter how much it asks of him.

Young mother Liv is beginning to suspect that a painting with dark powers is plotting to kill her baby.

‘Set one evening in present day Moscow, 16 year-old Pyotr is baited by an ultranationalist group known for their violent abductions and anti-gay attacks bolstered by Russia’s LGBT propaganda law, but Pyotr has a dangerous secret his attackers could never have accounted for.’

A troubled kid gets revenge on his school bully with the help of a mysterious new friend.

A nice couple is having some problems so they go to a therapist.

This is what you wanted! Gwilliam is back and offers some tips for getting special treats this Halloween.