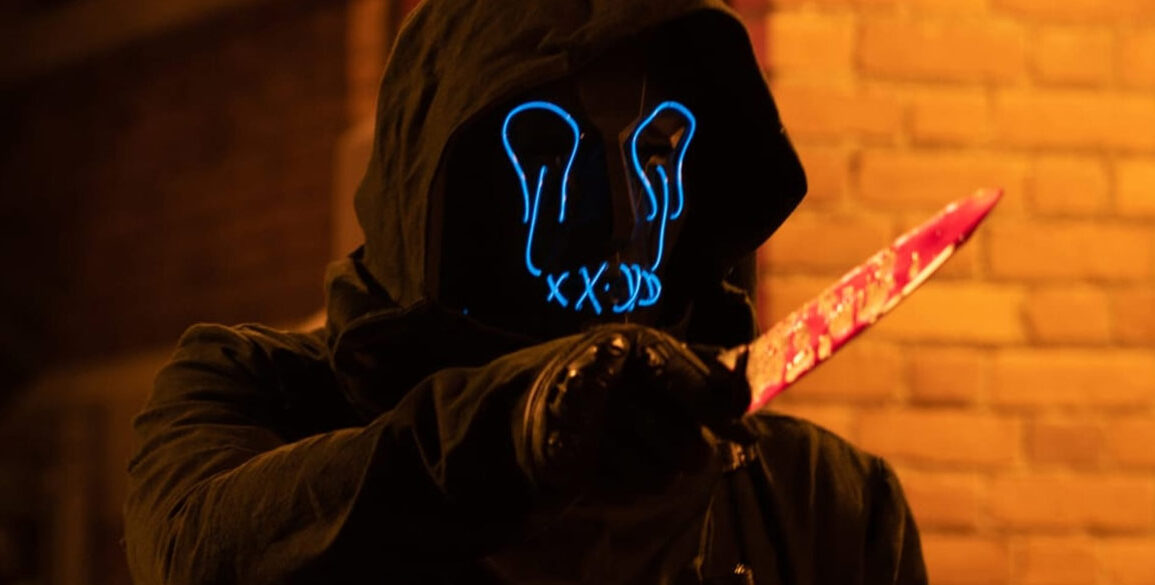 The fourth installment in the hit horror V/H/S anthology franchise, V/H/S/94 debuts this fall on SHUDDER. In V/H/S/94, after the discovery of a mysterious VHS tape, a brutish police swat team launch a high intensity raid on a remote warehouse, only to discover a sinister cult compound whose collection of pre-recorded material uncovers a nightmarish conspiracy.

Slasher: Flesh & Blood follows a wealthy but dysfunctional family that gathers for a reunion on a secluded island only to learn they’ll be pitted against one another in a cruel game of life and death, all while being stalked by a mysterious masked killer. Nothing is what it seems, and no one is safe as the tension- and the body count- ratchets up. As with the past installments of the series, Slasher: Flesh & Blood will combine elements of traditional murder mystery with the intense horror and bold kills that audiences have come to expect. 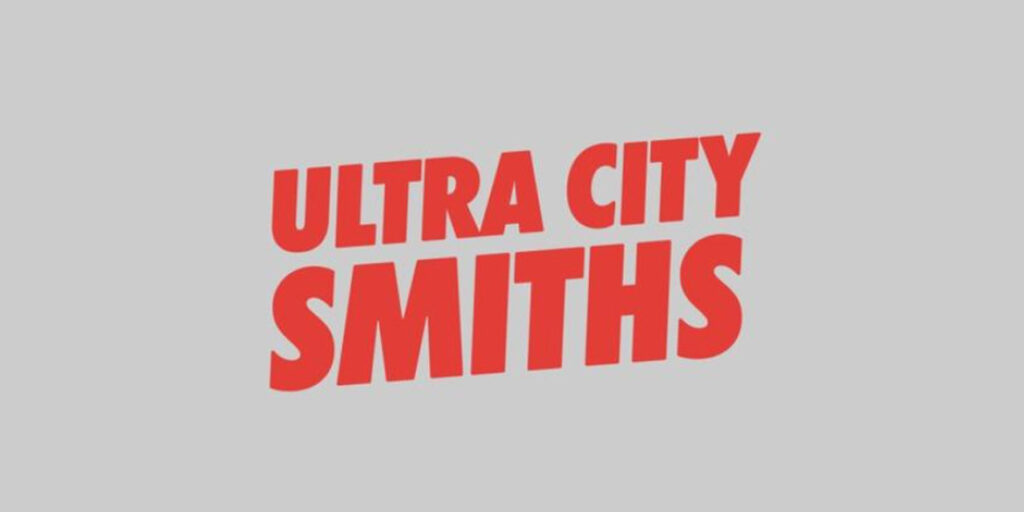 The series hinges on an investigation into the mysterious disappearance of fictional metropolis Ultra City’s most famous magnate. Two intrepid detectives follow the case, rallying to fight against their city’s dangerous corruption, at a high cost to themselves and their families, all in pursuit of a gentler place to call home. 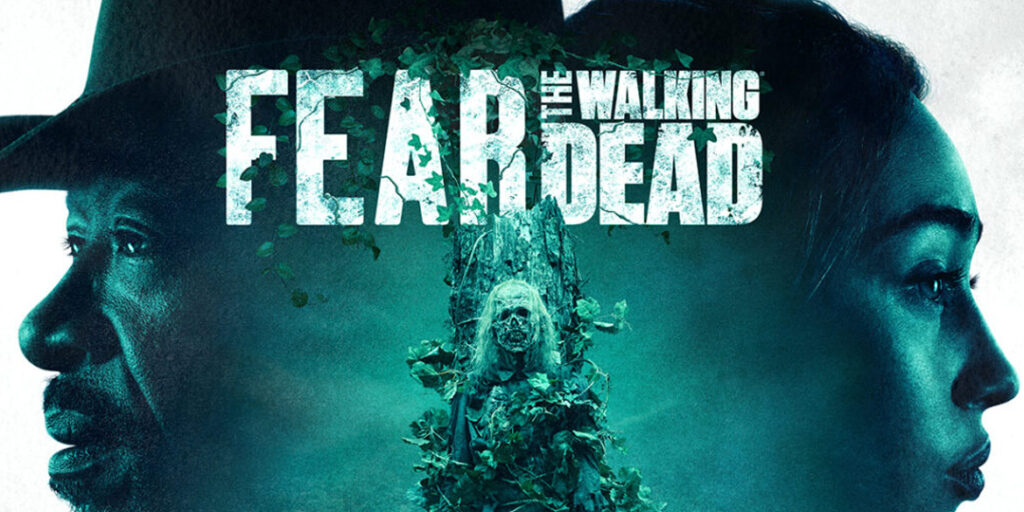 At the end of last season, Teddy (John Glover) brought about his vision of “The End” when he detonated nuclear warheads across the Texas landscape.  In the series’ new season, it will be up to those who survived to decide what “The Beginning” will look like.  And they’ll have to do it in a world devoid of light and hope, where the outside air is just as deadly as the walkers they face. The survivors will find out who they really are and what they’re really made of. Some will rise to the occasion, some will find new purpose, and some will redefine themselves — even if it comes at a terrible cost to those they once considered family.

Season two of The Walking Dead: World Beyond concludes the epic story of Iris (Royale), Hope (Mansour), Elton (Cantu), and Silas (Cumpston) — four friends who journeyed across the country on a mission that transformed everything they knew about themselves and the world.  As they face off against the mysterious Civic Republic Military and fight for control of their own destiny, goals will shift, bonds will form and crumble, and innocence will be both lost and found.

In the series’ new season, the carnage and devastation of the Whisperer War has left Alexandria a former shell of the home it once was, and its residents are struggling to refortify its walls and feed its increased population as survivors from the Kingdom and the Hilltop join their ranks. Meanwhile, part of the group is being held captive by mysterious soldiers who are members of a larger and unforthcoming group.

A new Shudder original anthology, Horror Noire makes its Comic-Con debut with a panel moderated by writer/editor/speaker Ashley C. Ford, and featuring anthology writers Tananarive Due, Steven Barnes, Victor LaValleand Shernold Edwards as they share the inspiration behind their adapted stories, discuss how they go about adapting them for different formats, and delve into why now is an important time to tell these stories.

Horror Noire is a follow-up to the critically acclaimed 2019 documentary Horror Noire: A History of Black Horror and features new work from both established and emerging talents, showcasing stories of Black horror from Black directors and screenwriters.

Creepshow returns to Comic-Con to discuss the upcoming third season of the Shudder Original series. Moderated by Entertainment Weekly’s Clark Collis, the panel will feature showrunner and executive producer Greg Nicotero, director Rusty Cundieff, writer Mattie Do, and cast members Michael Rooker and James Remar as they chat about the series’ newest monsters and what it takes to bring these creatures to life, while offering insight into which stories they’ll be adapting and paying homage to next. They will also share an exclusive first look at season three, coming to Shudder this fall.

Creepshow, the anthology series based on the 1982 horror comedy classic, is still the most fun you’ll ever have being scared! A comic book comes to life in a series of vignettes, exploring terrors ranging from murder, creatures, monsters, and delusions to the supernatural and unexplainable.  You never know what will be on the next page…