‘American Horror Story’ Season 9 Goes Back to the 80’s 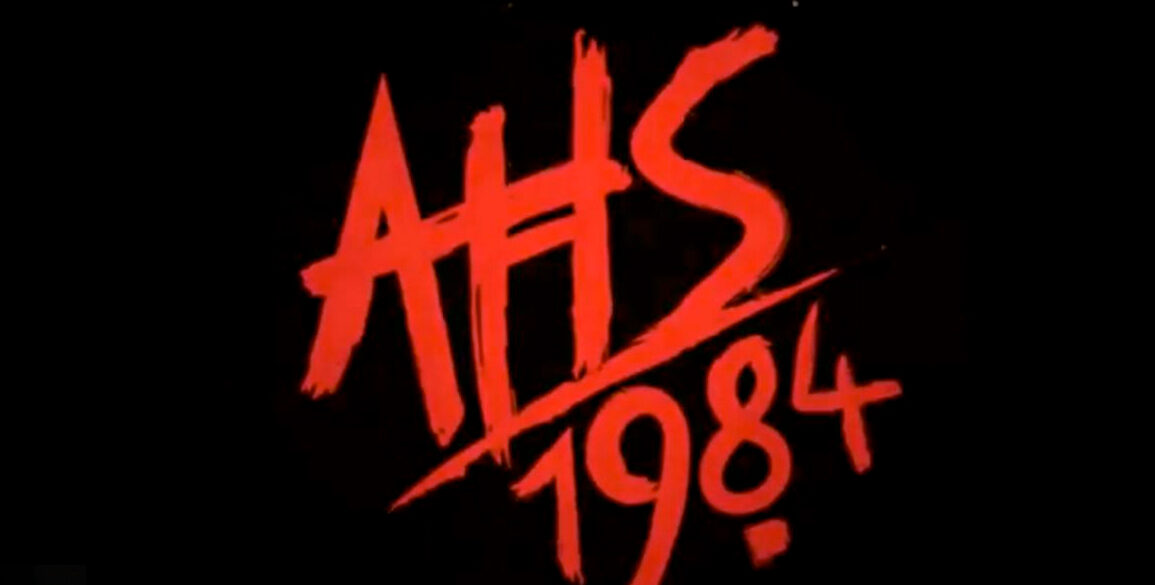 Let me be honest with you for a minute – I haven’t consistently watched American Horror Story for a couple years now and when I have tried to it wasn’t for me. Nothing against those of you that like it, I personally couldn’t get into it.

Evan Peters decided to sit this season out for the first time in the series history. While I really enjoy Evan Peters, that might be for the best. In fact, I would go a step further and say they should have an entirely fresh cast for each season moving forward. Not that I don’t enjoy Sarah Paulson, Emma Roberts and new addition Billy Eichner but a fresh perspective might be what the show needs to pull viewers like me back in. That may be an unpopular opinion for die-hard fans, but getting something new would certainly intrigue me.

Now, after all that being said, the new season is following the trend of films and TV series being set in the 80’s and adding a slasher vibe into the mix. This could really work for me. Nostalgia has an instant audience right now and it might be just what they need for season 9.

No release date has been announced yet, other than 2019, but we can assume it will follow suit from previous seasons and hit FX in September or October. Check out the teaser below.