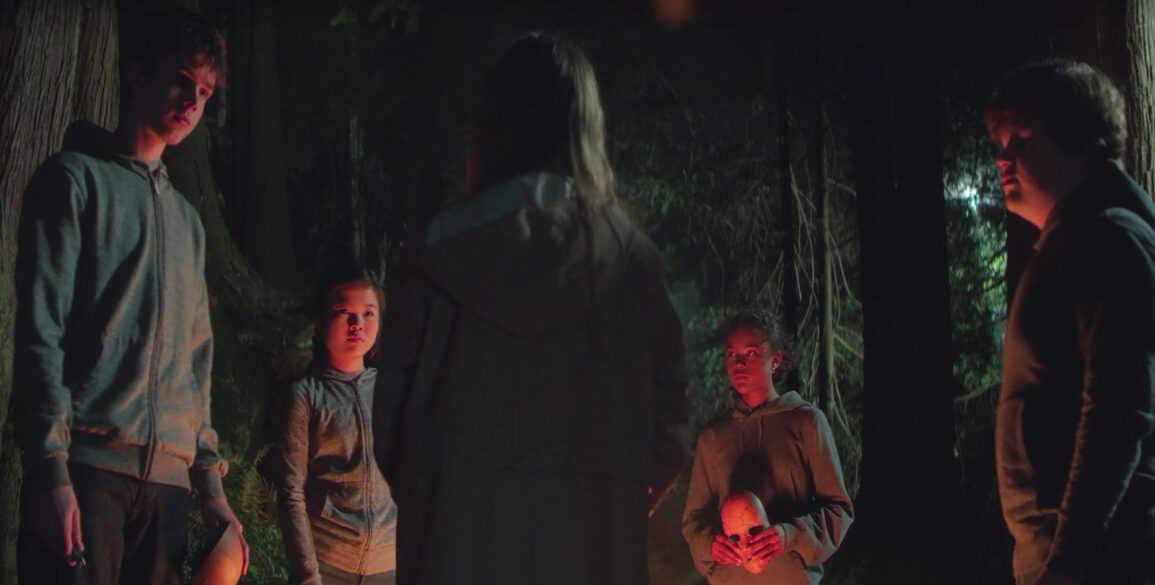 Nickelodeon’s ‘Are You Afraid of The Dark’ is back for a second season, with the drop of the first look footage via their Twitter account. The season, subtitled ‘Curse of the Shadows’, will follow a “new group of kids tell a terrifying tale about a curse that has been cast over their small seaside town, haunted by an all-new villain named the Shadowman”.

The show, written and produced by JT Billings, will premiere sometime later in 2021 with a six episode run.

The original series, launched in 1990, became a classic after scaring children for nearly a decade and featuring future stars like Elisha Cuthbert and Jay Baruchel.

something cursed is coming ? New Are You Afraid of the Dark, coming soon ? pic.twitter.com/SxLpdY0Wim