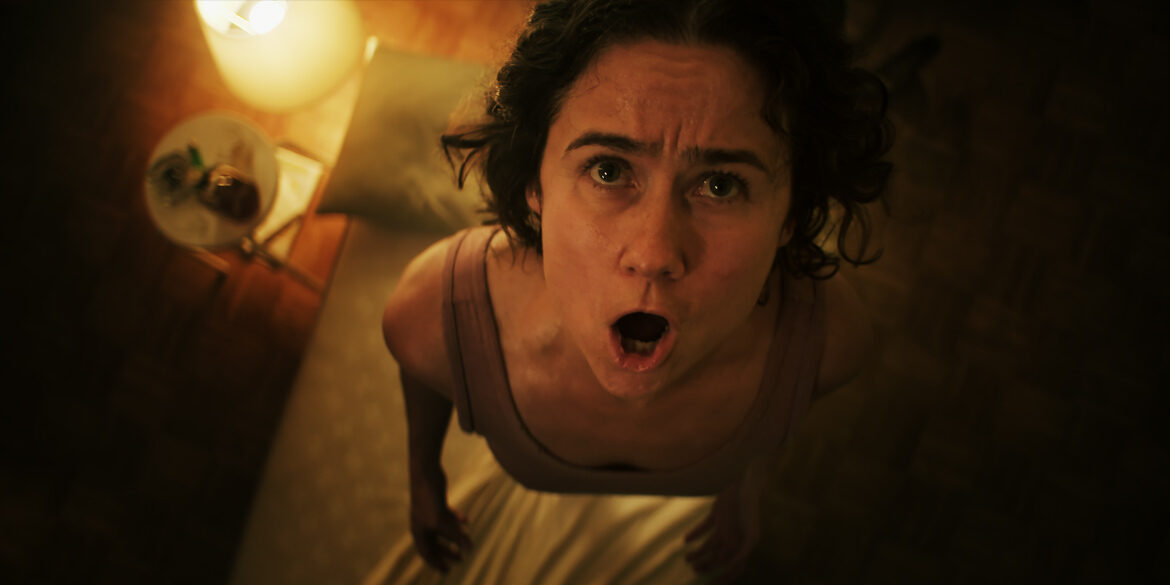 Credit: Hannes Krantz / Bankside Films
Share
Arrow Video announced the March 2022 lineup of their new subscription-based ARROW platform, available to subscribers in the US, Canada, the UK and Ireland.

The March 2022 lineup leads with the ARROW release of Frida Kempff’s debut thriller ‘Knocking,’ available to subscribers in the US and Canada. The film will debut on ARROW March 11. 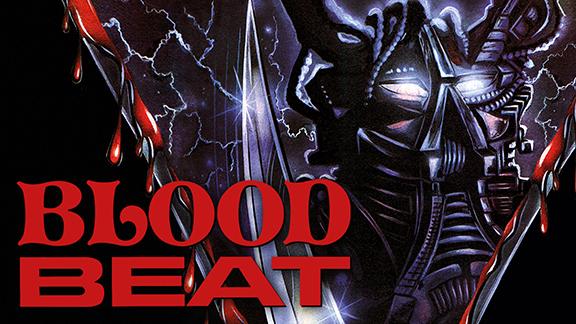 March 1 will also see the debut of White Zombie (US/CA), a remarkably atmospheric treatment of the Haitian zombie myth, which would evolve into one of the most popular and enduring subgenres of the horror film.

A filmmaker as notorious as his output, Jess (Jesús) Franco made at least 173, and maybe more than 180, films and was a workaholic pumping out as many sexploitation, horror and sexploitation-horror films as he was able and allowed to. Most often working with little to no money, Franco is famous for recycling actors and footage in his productions, to the extent where cast members would be surprised to see themselves and their name crop up in another one or two films atop the one they were actually hired for, and his fans would recognise footage in his latest feature from one of his previous ones!

Titles include: Oasis of the Zombies, The Awful Dr Orlof, Nightmares Come at Night, Eugeine De Sade, The Sadistic Baron von Klaus.
March 7 goes to the depths of Hell and back to bring audiences the horrors of Blood Beat (US/CA), Deadline (UK/US/CA/IRE), Hollywood Horror House (UK/US/CA/IRE), Bloody Sect (US/CA), Night Owl (UK/US/CA/IRE), The Corruption of Chris Miller (US/CA), Zombie 5: Killing Birds (US/CA), and Star Time (UK/US/CA/IRE)
March 7 follows up with a new Season of dark underground titles with Vinegar Syndrome Collection Vol 2 (UK/US/CA/IRE).
Vol. 1 was so good and so much fun, there was no way we weren’t going to be bringing you more brilliant and bonkers Vinegar Syndrome titles, and Vol. 2 features more underground genre films that will have you questioning your sanity, high-fiving your TV, or both!
Titles include: Night Owl, Hollywood Horror House, Star Time, Deadline.
On March 11, ARROW takes audiences on a rollercoaster with Knocking, a slow-burning thriller that teeters between reality and delusion. Kempff’s acclaimed debut feature views social issues through a blurred lens streaked with horror.
‘Knocking’ headlines a Season of films that ask: When no one believes you and what’s happening seems so far-fetched, is this all really happening? Or is it All In Your Head (US/CA). Characters are pushed to the edge of their sanity, and sometimes beyond, and dreams, reality, imagination and mental health can combine, distort, become indistinguishable and even break. Not being able to trust your own mind, having doubts cast over what you believe is and isn’t happening and not really knowing what is and isn’t real unites this collection. 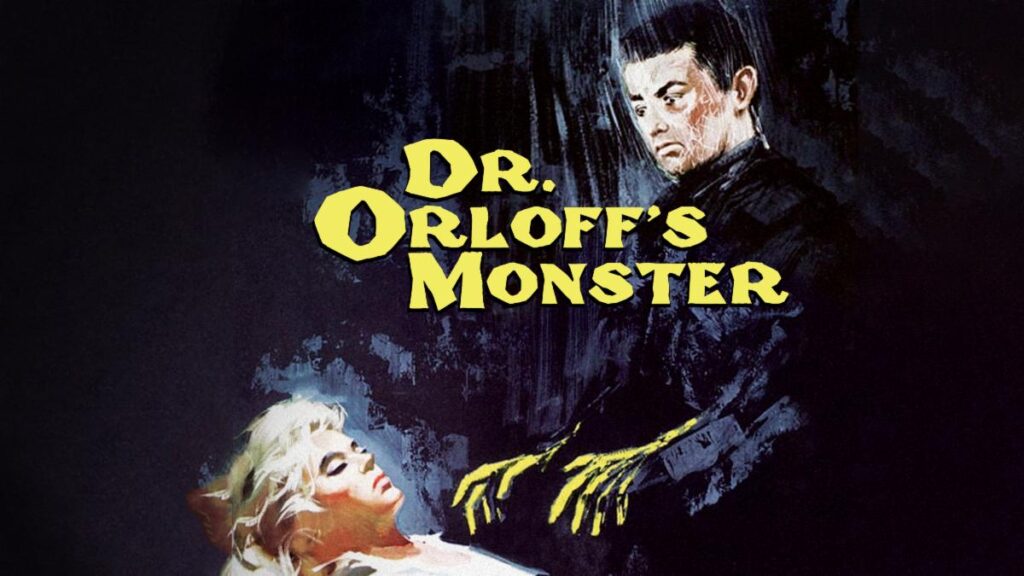 On March 14th, go back to the early days of cinema with Master of Darkness: The Fritz Lang Collection (UK/US/CA/IRE). Nicknamed “Master of Darkness” by the British Film Institute for a retrospective in 2000, Fritz Lang was indeed a genius when it came to expressionistic wielding of light and shadow, but he was also a connoisseur of capturing the darkness in his films’ subject matter and in the hearts of the characters that populated them. ARROW are proud to present a collection of Fritz Lang’s films from both his German period and his Hollywood career, some well-known and highly influential and some less seen and ripe for reexploration and rediscovery.
Titles include: Metropolis and Dr Mabuse the Gambler.
March 14th will also see the bow of To Sleep So As to Dream (UK/US/CA/IRE) and
Come Drink With Me (US/CA).
On March 18th, celebrate the French New Wave with a Season of Lies & Deceit: The Films of Claude Chabrol (UK/US/IRE).
Too often overlooked and undervalued, Claude Chabrol was the first of the Cahiers du Cinema critics to release a feature film and would be among the most prolific. The sneaky anarchist of the French New Wave, he embraced genre as a means of lifting the lid on human nature. Nothing is sacred and nothing is certain in the films of Claude Chabrol: anything can be corrupted, and usually will be.
Titles include: Cop Au Vin, Inspector Lavardin, Madame Bovary, Betty.
March 18th will also launch Torment (UK/US/IRE).
March 21st caps this month’s Seasonal lineup with Dead Silent (UK/US/CA/IRE), a showcase of cinematic masterpieces from the pre-sound era of movies, when filmmakers could blow minds with not a single scream or sound effect.
Titles include: Metropolis, Dr Mabuse the Gambler, Nosferatu. 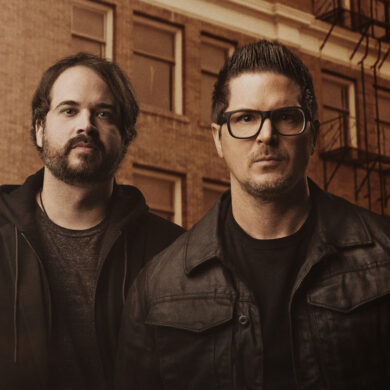