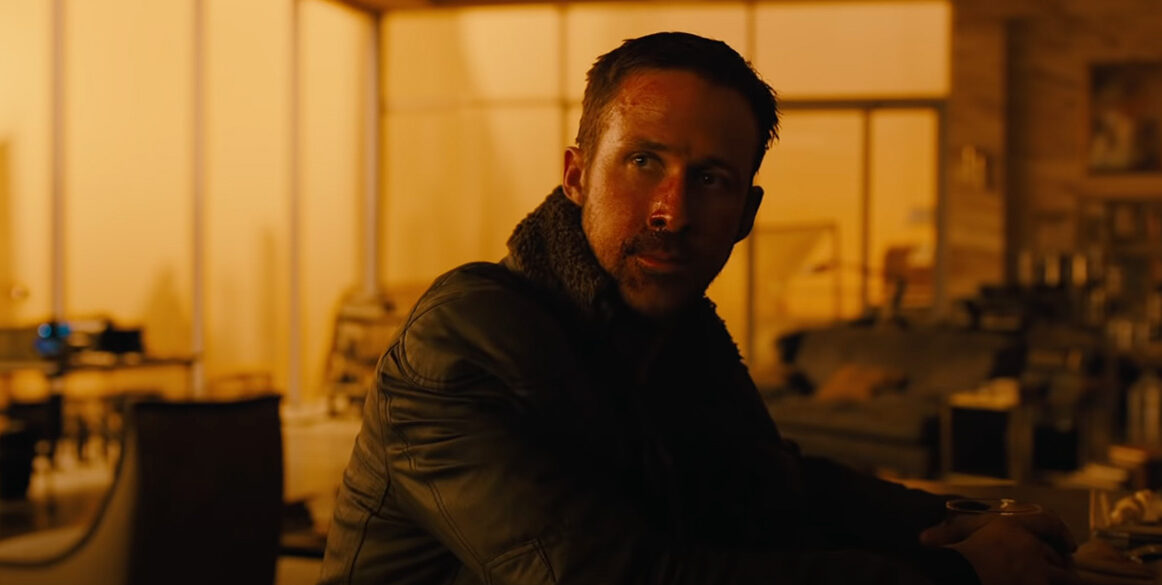 We all know that rain-splattered Los Angeles, the cyberpunk nightmare electrified with the neon lights of the city.

Our hero, clad in a trenchcoat, moves through the throngs of the destitute on polluted sidewalks, living on the fringe of society.

It’s ‘Blade Runner’, and it’s back for a full series on Amazon Prime.

The series, titled ‘Blade Runner 2099’, has been greenlit with Ridley Scott producing—Scott directed the iconic original film in 1982 and produced 2017’s ‘Blade Runner 2049’.

It would be awesome to see the involvement of Deckard and Rachel’s child, Dr. Ana Stelline (Carla Juri), who we were introduced to in ‘2049’. I’d also love to see more of K, and where he is in his dizzying journey to find humanity.