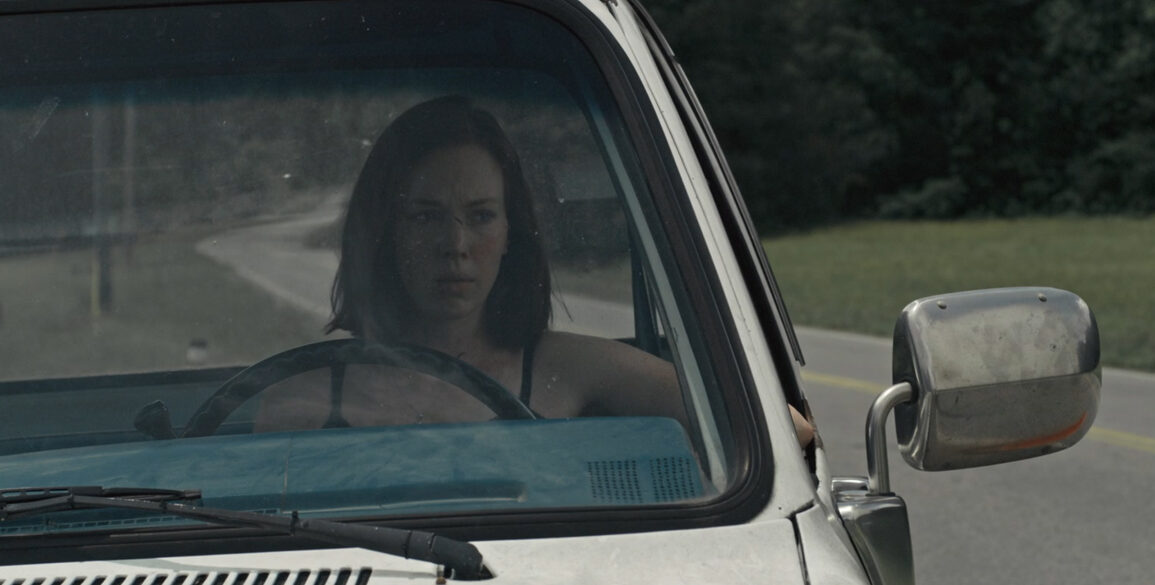 ‘Blood on Her Name’ is the feature debut from Atlanta-based filmmaker Matthew Pope, who’s previous work has garnered him both national and film festivals accolades. Pope co-wrote the film alongside producer Don Thompson, and the two co-founded Rising Creek together.

‘Blood on Her Name’ centers around a woman named Leigh (Bethany Anne Lind). In a panic, she decides to conceal the crime, cleaning the bloody scene and scrambling to dispose of the body. But can she actually disappear a man from the earth—from his family—leaving them forever wondering? As Leigh is torn between her primal instincts and tortured conscience she struggles to keep her sins hidden from her estranged father–a cop with a long history of moral compromise –and from the keen-eyed girlfriend of the deceased. ‘Blood On Her Name’ is a character-driven thriller that explores questions of guilt, moral identity, and the irrevocability of choices in the direst circumstances.

The film will be screening at our festival, Panic Fest, January 24-30 in Kansas City, MO. If you can’t make it to the fest it will be
opening in select theaters and on nationwide VOD Feb 28th. Check out the teaser trailer below. 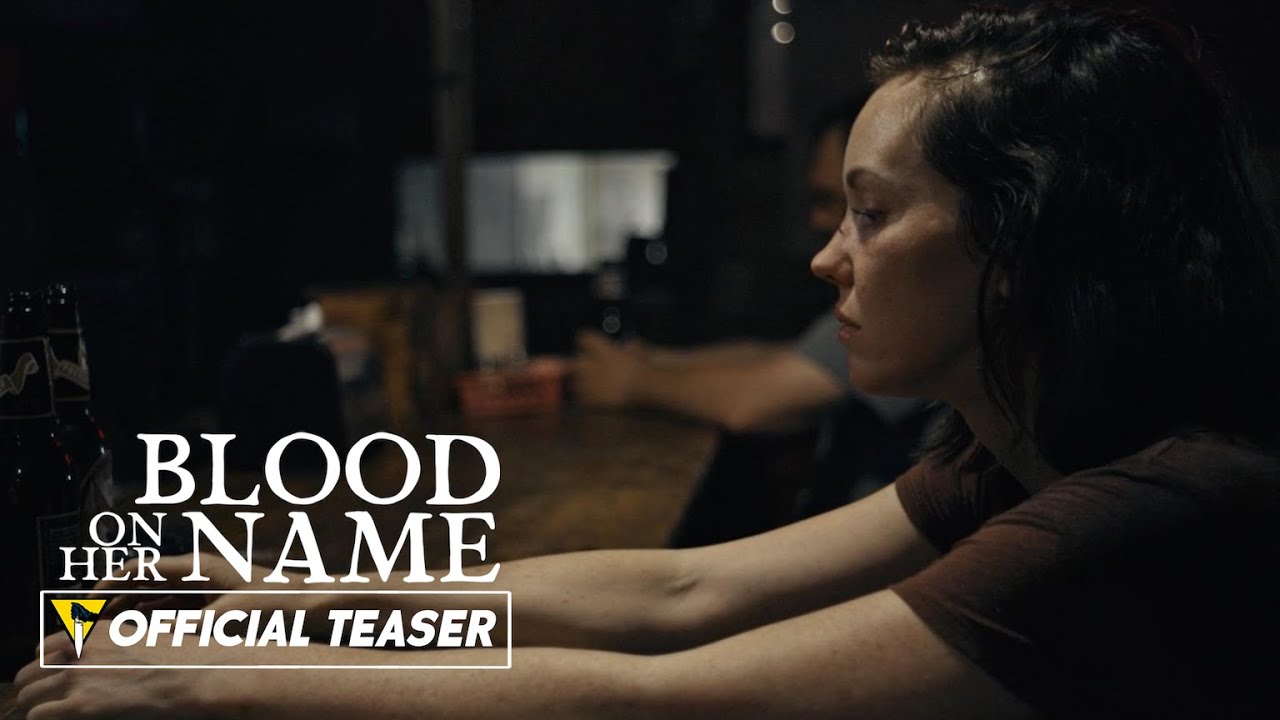