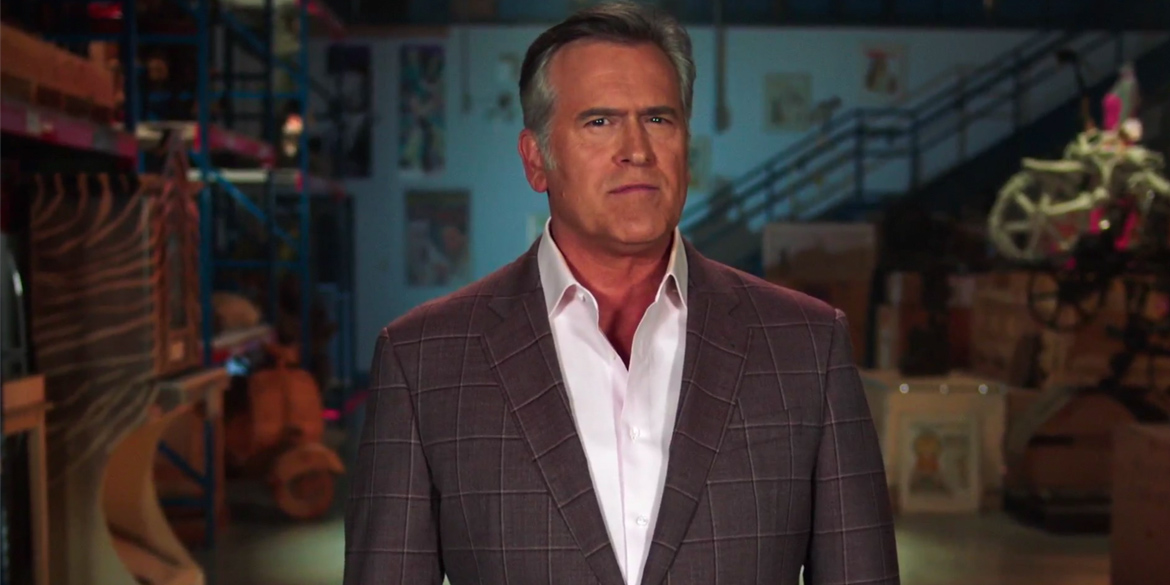 On the busiest shopping night of the year, Black Friday, a group of disgruntled toy store employees have to defend themselves from legions of holiday shoppers when a mysterious alien parasite sends them on a murderous rampage.

‘Black Friday’ is now in production in Boston.