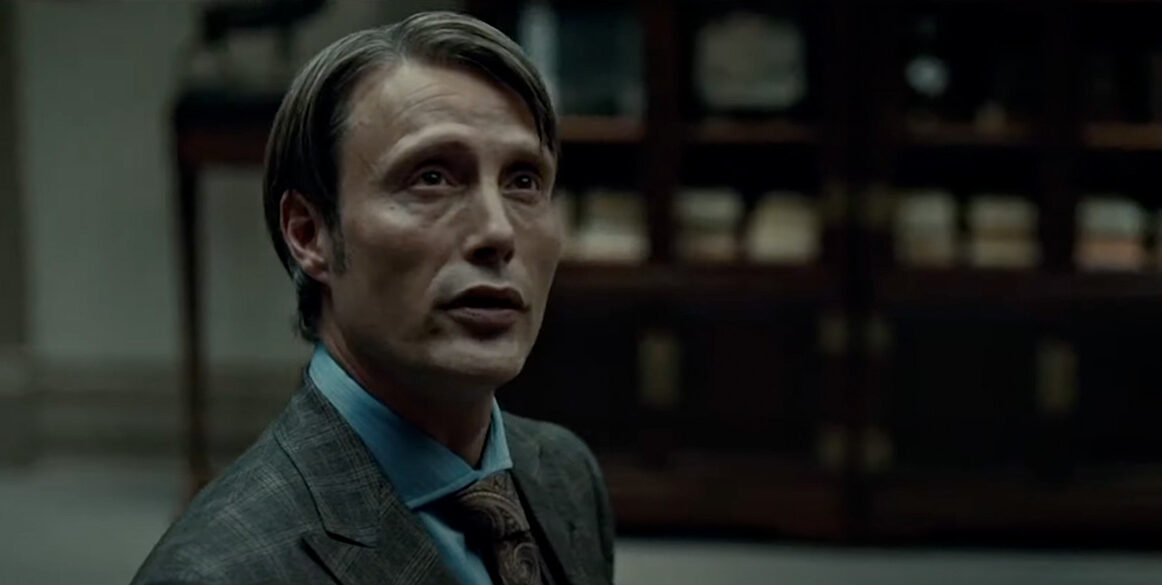 Bryan Fuller is reuniting with his Hannibal lead, Mads Mikkelsen, for a new horror film called, ‘Dust Bunny.’ The film will be co-produced by Entertainment One and Thunder Road with Fuller writing, directing, and producing.

‘Dust Bunny‘ will tell the story of an eight-year-old girl who enlists the help of her intriguing neighbor to kill the monster under her bed that she believes ate her family.

Fuller is a fun and imaginative creator so this film is sure to be special. Reuniting with his Hannibal leading man, Mikkelsen, will surely get fans of the TV show incredibly excited.

Erica Lee of Thunder Road said, “We have been huge fans of Bryan’s for years. Dust Bunny is incredibly inventive and unlike anything in the marketplace and we are thrilled to help bring his first feature to life.” 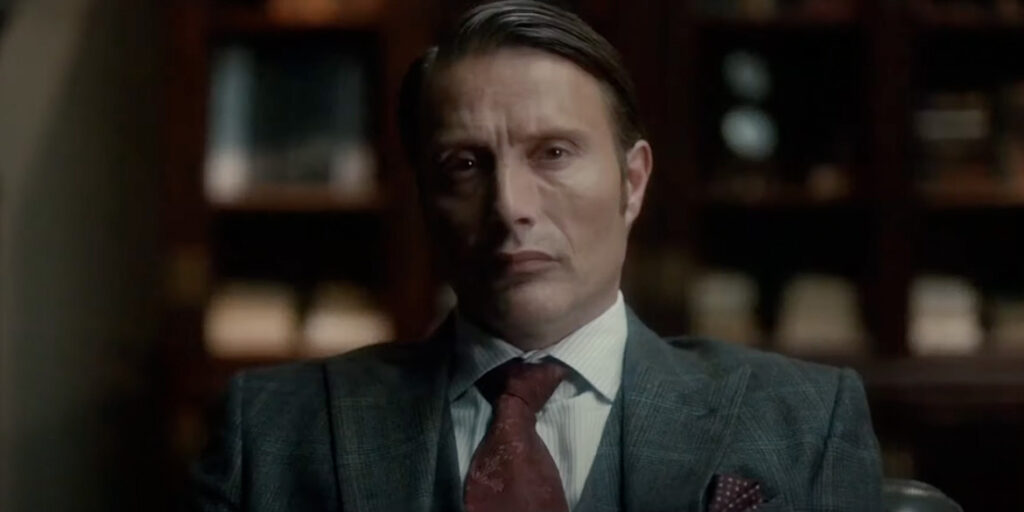 Sierra/Affinity’s managing director and executive vice president, Kristen Figeroid said, “Mads brings such a unique quality to every character he brings to life and his role in Dust Bunny will be no exception. We’re excited to bring a throwback to the family horror films of the 80s, a beloved genre for many, to this year’s market at AFM.”

Production is set to begin in January 2023.