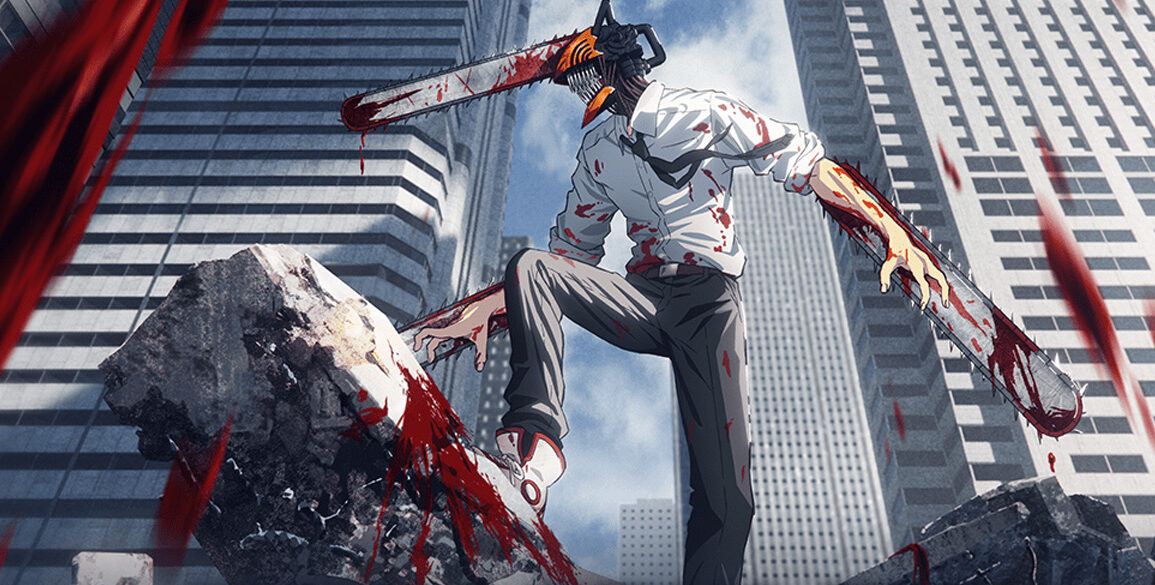 We are revved up to share the all-new trailer for the highly-anticipated anime series ‘Chainsaw Man,’ coming to Crunchyroll this October from MAPPA, based on the original manga written and illustrated by Tatsuki Fujimoto.

SYNOPSIS:
Denji is a teenage boy living with a Chainsaw Devil named Pochita. Due to the debt his father left behind, he has been living a rock-bottom life while repaying his debt by harvesting devil corpses with Pochita.

One day, Denji is betrayed and killed. As his consciousness fades, he makes a contract with Pochita and gets revived as “Chainsaw Man”–a man with a devil’s heart. 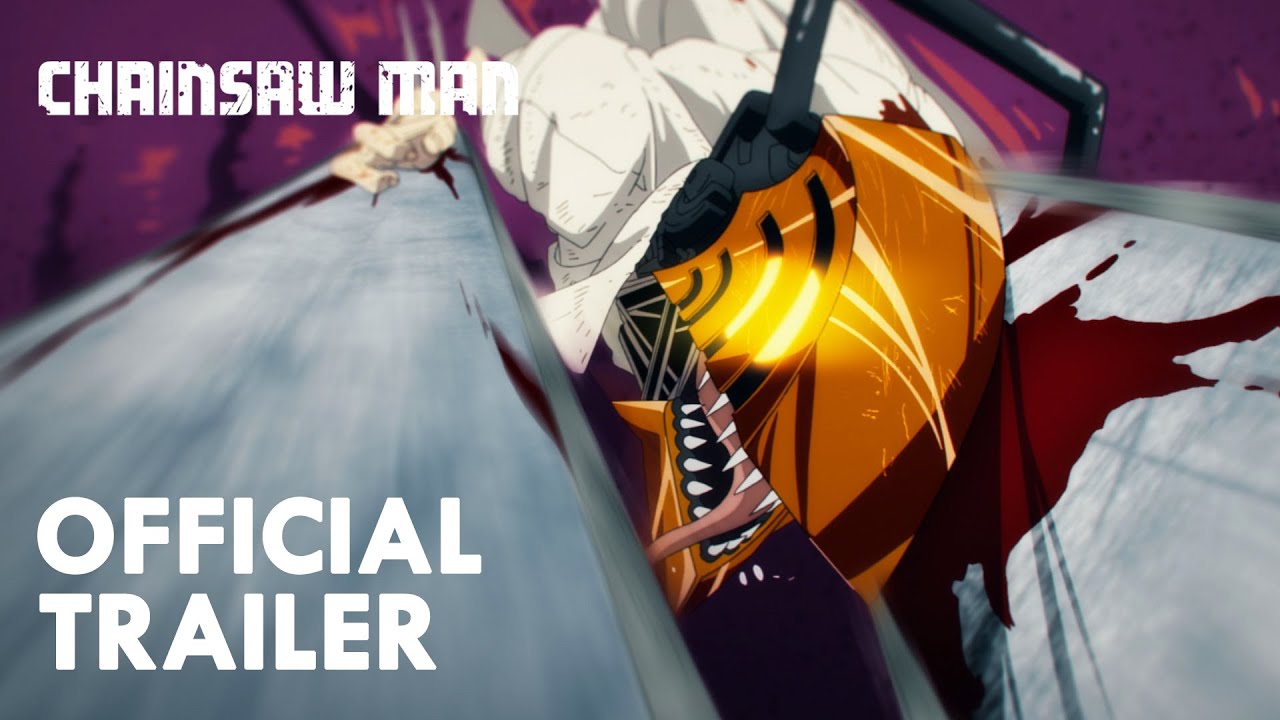