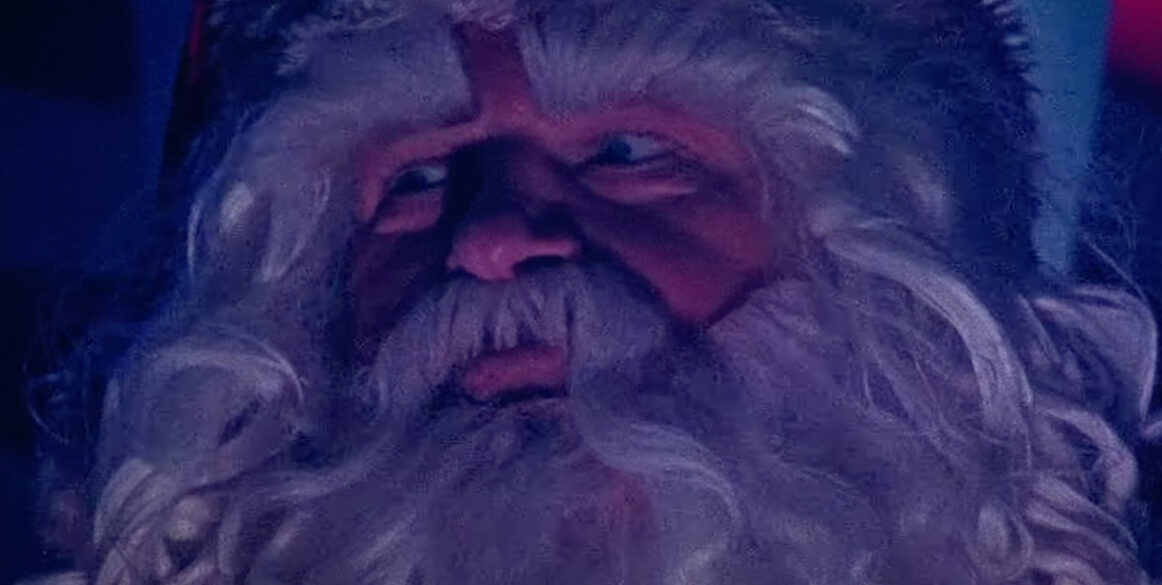 In ‘Christmas Bloody Christmas,’ it’s Christmas Eve and fiery record store owner Tori Tooms just wants to get drunk and party, until the robotic Santa Claus at a nearby toy store goes haywire and makes her night more than a little complicated. Santa Claus begins a rampant killing spree through the neon drenched snowscape against a backdrop of drugs, sex, metal and violence, ultimately forcing Tori into a blood splattered battle for survival against the ruthless heavy metal Saint Nick himself. 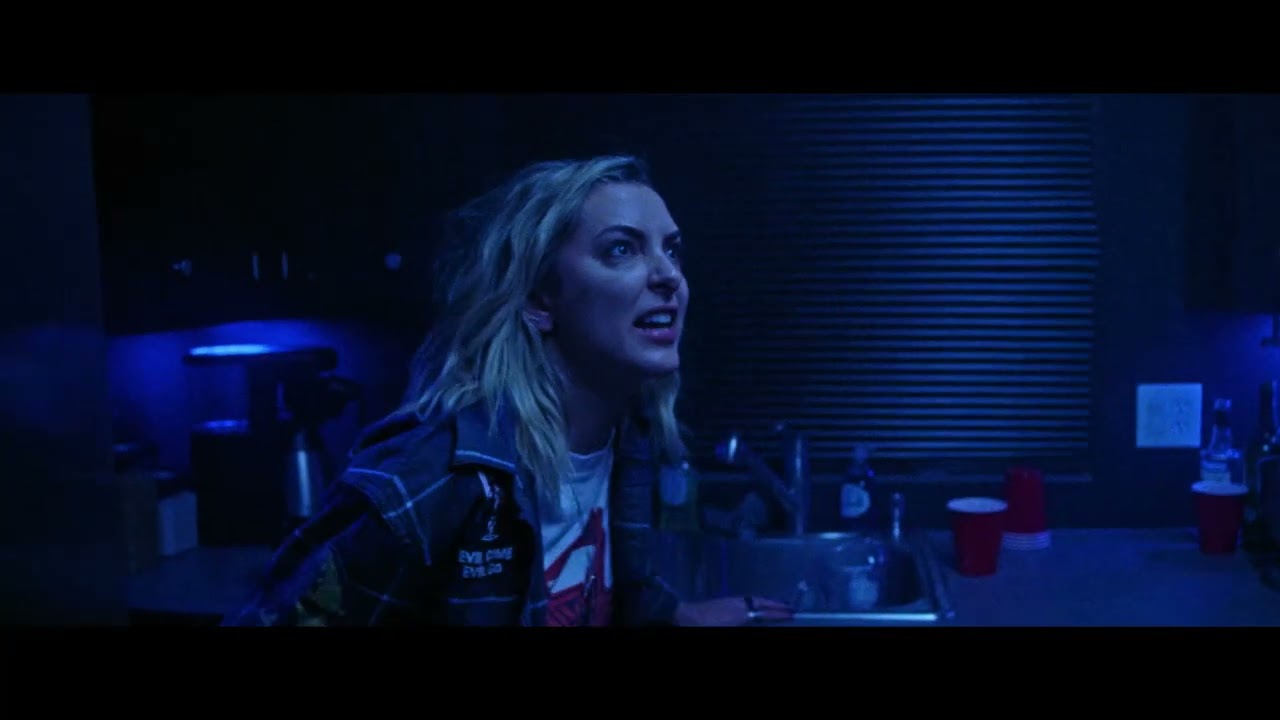 “Since I was a young kid I’ve dreamed of making both a crazy holiday horror movie unlike any other AND a no holds barred killer robot flick, but never imagined I could make them the SAME MOVIE,” said Begos. “The maniacs at RLJE Films and Shudder have allowed this fantasy to play out and greenlit this neon-soaked robot fever dream, championing the choice to shoot on film and build a real deal robot in 2022. This truly is the place to be making cool and original filmmaker driven genre films…”

‘Christmas Bloody Christmas’ was produced by Joe Begos and Josh Ethier(Bliss and VFW) through their Channel 83 Films banner.