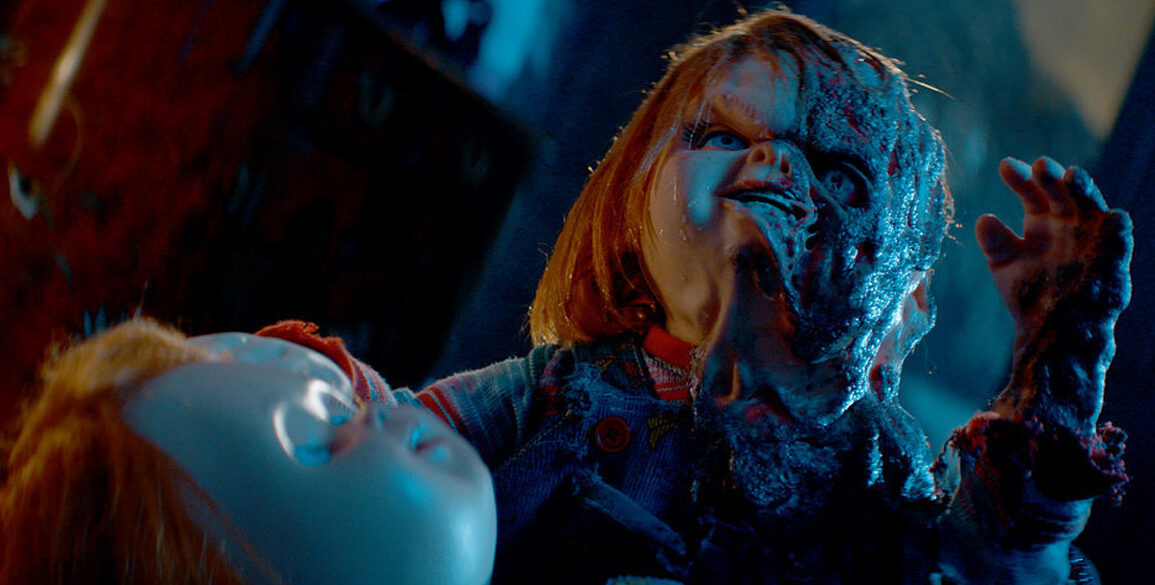 “I always come back!”

Good Guy dolls always have more fun. See what’s in store for Charles Lee Ray and his many friends ’til the end as ‘Chucky’ returns for Season 2. We knew pretty quickly that a season 2 was green lit by SYFY and USA Network, and now we have our first look at the new season. The teaser trailer debuted at San Diego Comic-Con. In season two the kids head to a catholic boarding school and we have some franchise faves coming back into the mix once again.

After his diabolical plan to invade America’s children’s hospitals was foiled in Season 1, Chucky now seeks revenge on those he holds responsible: surviving teens Jake (Zackary Arthur), Devon (Björgvin Arnarson) and Lexy (Alyvia Alyn Lind), along with his ex Tiffany, now his sworn enemy. Meanwhile, can ‘Jevon’ make it as a couple in the face of adversity at their new Catholic school, not to mention a brand-new onslaught of terror from the demon doll? We will find out this October.

“We’re thrilled to start pulling the strings on a second season of puppet mayhem with Chucky,” Creator Don Mancini said in a statement when the new season was confirmed. “Many thanks to our partners at USA, Syfy and UCP for their incredible support and guidance bringing Chucky to the small screen, bigger than ever. And to the fans, Chucky sends his still-undying thanks, and a message: ‘This isn’t over, not by a long shot. You better watch your backs in 2022!'” 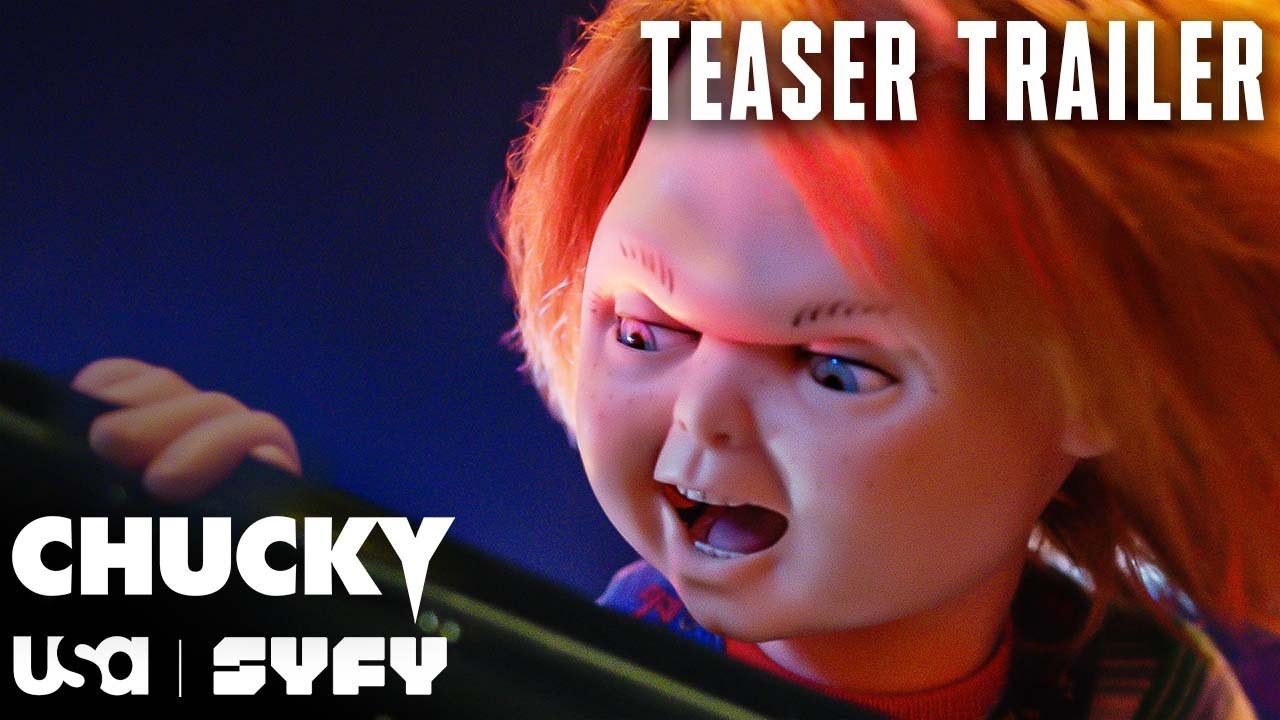