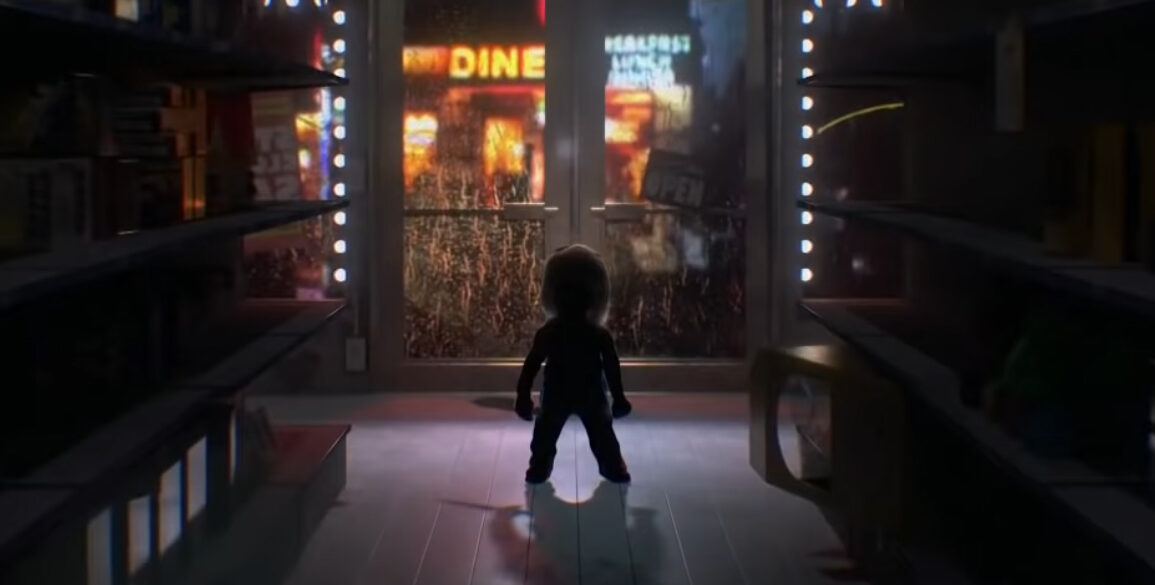 The original creator of the ‘Chucky’ franchise, Don Mancini, and the show runner behind SYFY’s breakout hit ‘Channel Zero’ Nick Antosca have teamed up for the next chapter of the ‘Chucky’ story. This time adapting it for the small screen.  An evil too great to play on just one network, the series will air on both  SYFY and USA Network in 2021.

Mancini and Antosca are an interesting duo. Antosca returns to the SYFY channel after a successful cult-like run with ‘Channel Zero.’ I could see him adding something great to this franchise. We got our first tease of the series today but not much to chew on. Instead let me invited you to check out the show synopsis below to get a bit more insight as to what the new series will be about.

SYNOPSIS:
After a vintage Chucky doll turns up at a suburban yard sale, an idyllic American town is thrown into chaos as a series of horrifying murders begin to expose the town’s hypocrisies and secrets. Meanwhile, the arrival of enemies — and allies — from Chucky’s past threatens to expose the truth behind the killings, as well as the demon doll’s untold origins as a seemingly ordinary child who somehow became this notorious monster. 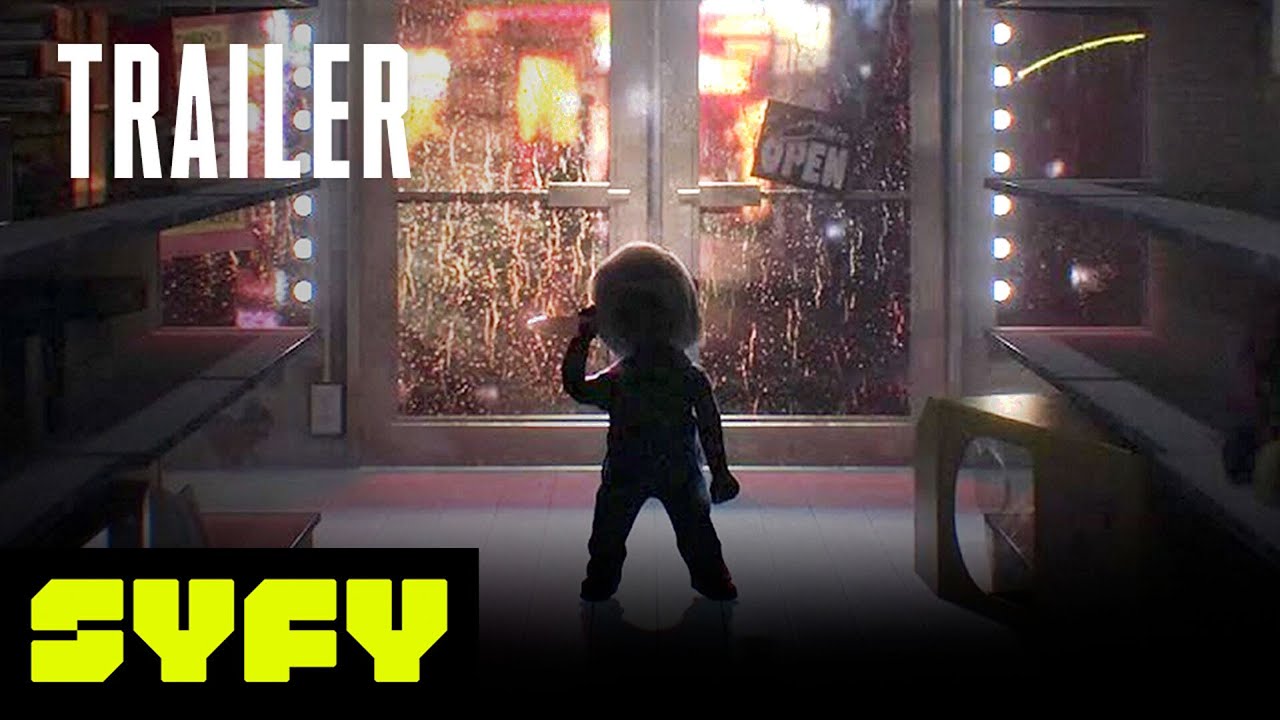