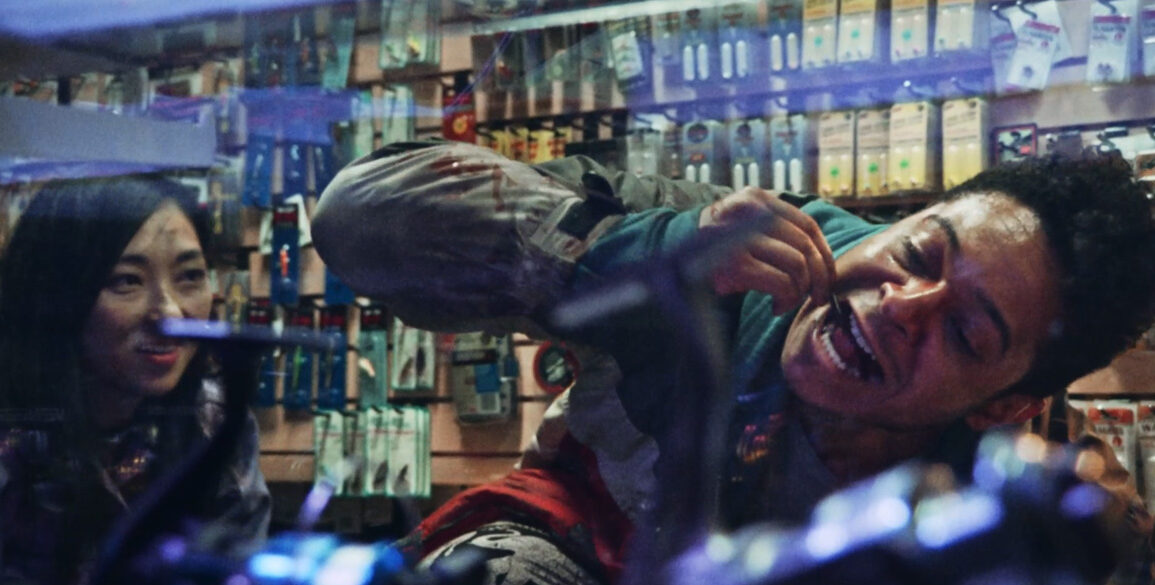 Cinedigm announced that they have acquired all North American rights to Alex Phillips’s avant-gutter psychedelic freakout ‘All Jacked Up and Full of Worms.’ An official selection of the 2022 Fantasia International Film Festival, the transgressive splatter comedy stars Phillip Andre Botello (The Art of Self-Defense), Trevor Dawkins (Easy) and Betsey Brown (The Scary of Sixty-First). Following the film’s World Premiere on July 16, Cinedigm plans to release ‘All Jacked Up and Full of Worms’ on the Company’s horror streaming service Screambox this fall, followed by an exclusive window on Cinedigm’s indie discovery platform Fandor.

The subversively funny debut feature from Chicago writer/director Alex Phillips, ‘All Jacked Up and Full of Worms’ is a flamboyant, darkly outrageous new vision that mashes together retro grindhouse thrills with the squirmy depths of underground cinema. Working at a seedy motel, maintenance man Roscoe (Botello) is always searching for his latest fix. When he stumbles upon a powerfully hallucinogenic worm, his days of dime-store drugs are over. Along with his new love interest (Dawkins), the pair embark on a delirious odyssey of sex, violence, and becoming one with the dirt. 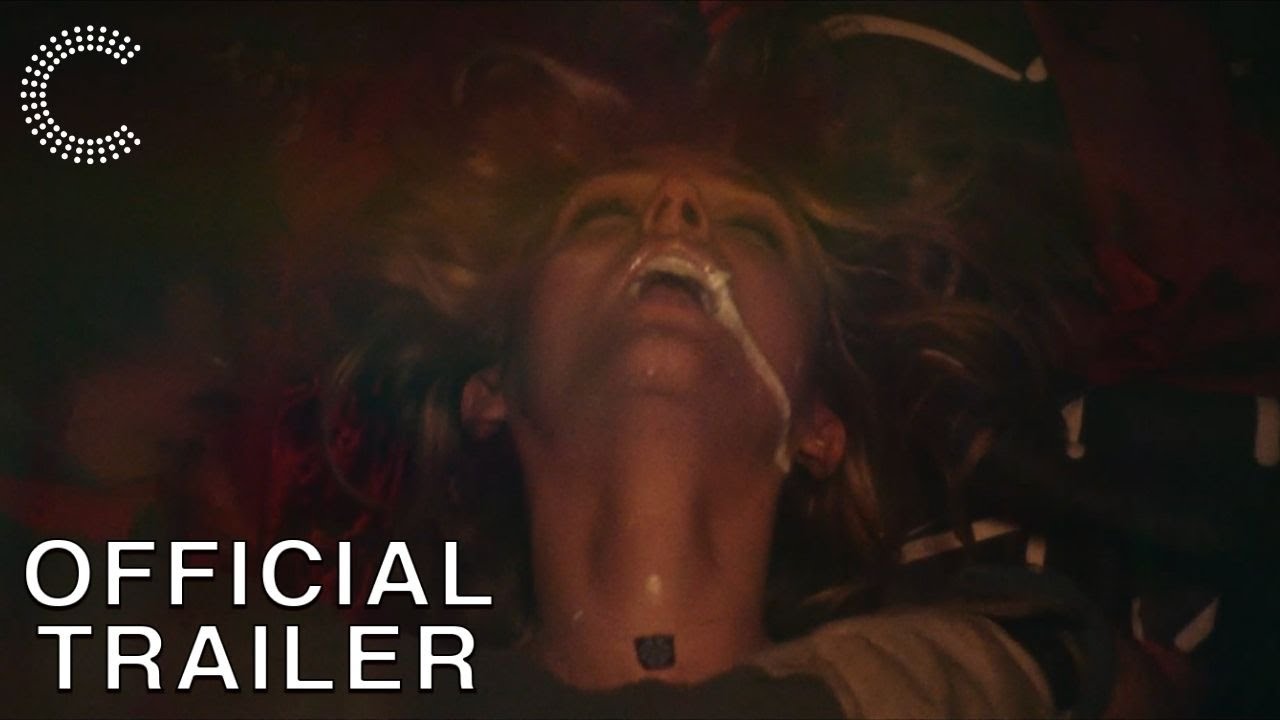 “All Jacked Up and Full of Worms is not the kind of movie that comes along every day,” said Brad Miska, Managing Director of Bloody Disgusting. “Alex takes viewers on a wriggling, bug-induced nightmare that will have them constantly guessing what will happen next. With a wildly creative story and chaotically clear vision, the film is part Trainspotting, part Brain Damage, and a whole hell of a lot of fun.”

“We put our blood and guts into making this movie, and that’s literally up on the screen,” said writer/director Phillips, “We got shut down by the pandemic and had to go totally underground, but it worked because we started out down there, with the worms, wrestling with our demons in the filth. Having the movie premiere at Fantasia followed by Screambox and Fandor, and seeing some of the love we’re already getting, really makes me excited that underground cinema can still wriggle its way up and get in your face.”

‘All Jacked Up and Full of Worms’ also stars Eva Fellows, Mike Lopez, Carol Rhyu and Sammy Arechar. The film was produced by Phillips, Georgia Bernstein and Ben Gojer.

The deal was negotiated by Brandon Hill, Manager of Acquisitions, on behalf of Cinedigm and Phillips on behalf of the film.