Creepcast Interview: Steve Gonsalves Discusses One of Their Most Active Cases Yet on a New Season of ‘Ghost Hunters’ 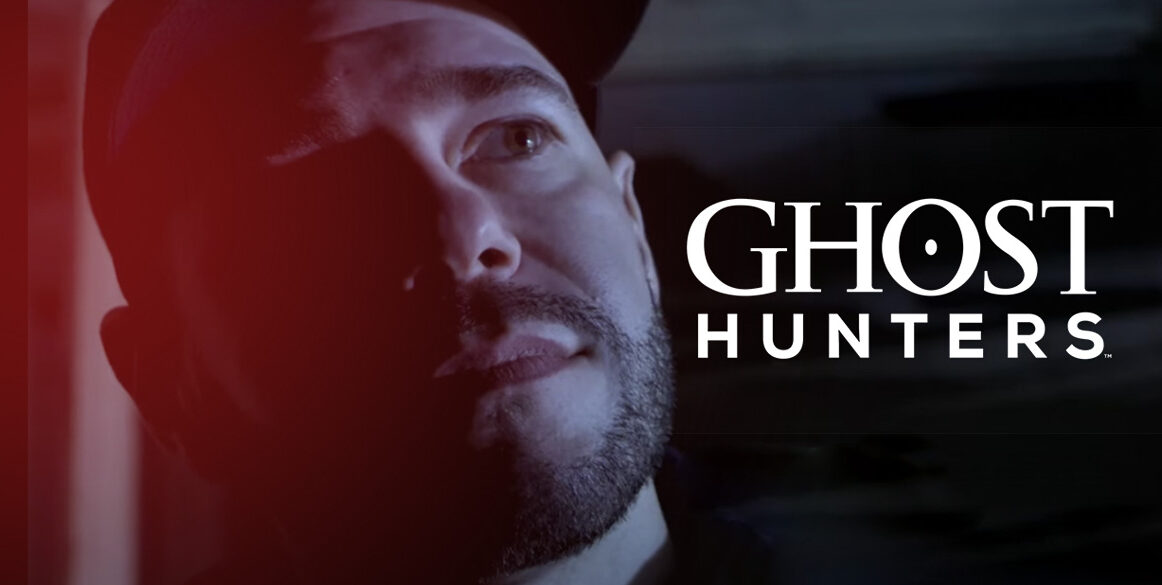 I sat down with paranormal investigator Steve Gonsalves as we chatted about the new season of ‘Ghost Hunters.’ Part of the Travel Channel’s Ghostober programming. The TAPS team looks into claims of paranormal activity at  the Pensacola Lighthouse to kick the season off and follow it up with a library that has never been investigated before in Wilkes-Barre Pennsylvania. The library was previously a church that was converted to a library in 1889. It turns out to be one of the most active places they have visited. From EVPs to moving objects you won’t want to miss what Jason Hawes said was in his top 5 investigations of all-time.

Rate, review, and subscribe to the Creepcast. You can find our podcast on Anchor FM, Spotify, Apple iTunes, and various other platforms.

SOCIAL: Tweet us your questions using the hashtag #Creepcast @DownrightCreepy and we will read them on the show. 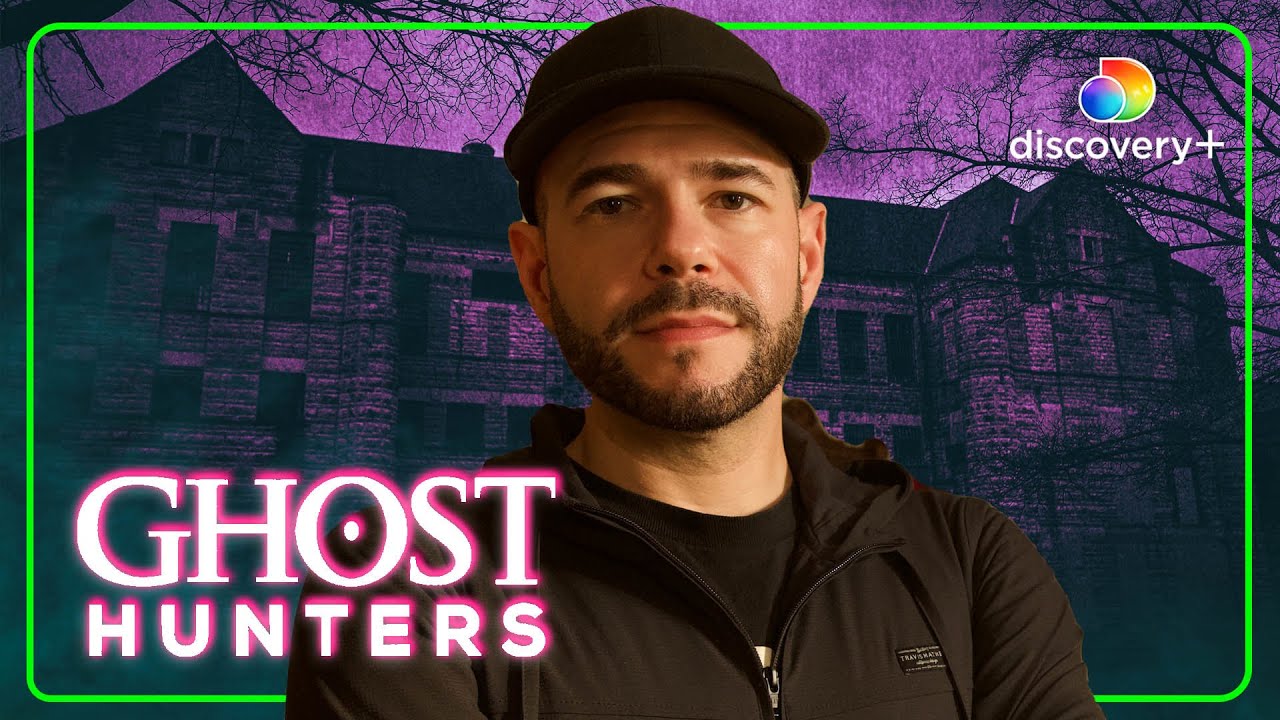