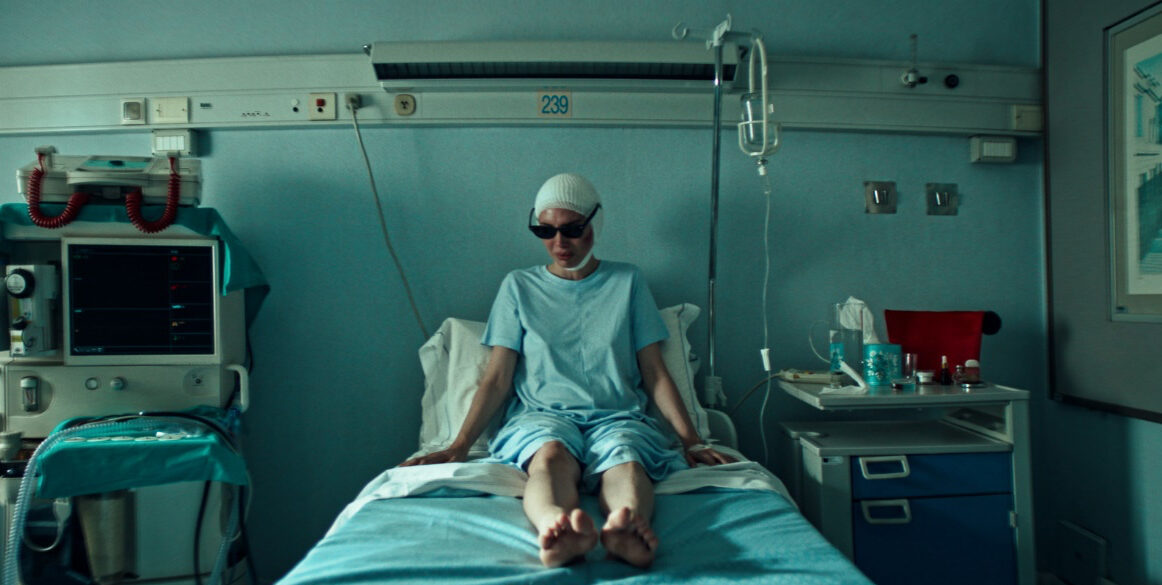 In ‘Dark Glasses,’ an eclipse blackens the skies on a hot summer day in Rome – a harbinger of the darkness that will envelop Diana (Pastorelli) when a serial killer chooses her as prey. Fleeing her predator, the young escort crashes her car and loses her sight. She emerges from the initial shock determined to fight for her life, but she is no longer alone. Defending her and acting as her eyes is a little boy, Chin (Zhang), who survived the car accident. But the killer won’t give up his victim. Who will be saved?

“Dark Glasses is a film that I imagined a few years ago and was unable to make, but that I never stopped thinking about. The difficulty was linked to the demands of the market, which was looking for violent and meaningless stories, while I was at last experiencing a phase of reconciliation with my nightmares. I had therefore decided to open the door of terror and to go through and beyond it. For me, Dark Glasses represents the culmination of a journey as an author that was engraved in my destiny, one that has, since childhood, been influenced by the literature of Edgar Allan Poe. Now that times have changed, I don’t want to betray the essence of the story, nor the style that interprets it.” said Dario Argento.

“Blindness is a theme that I have already visited. I’m fascinated by the idea (when I am filming) of communicating that feeling of fragility and panic that dominates the beating heart of a character.” Argento added.

‘Dark Glasses‘ is written and directed by Dario Argento (Suspiria), produced by Urania Productions along with Conchita Airoldi and Laurentina Guidotti, and Getaway Films along with Brahim Chioua, Vincent Maraval and Noëmie Devide.