SDCC 2021: The Dead Reanimate in a Sneak Peek of SYFY’s ‘Day of the Dead’ TV Series

Showrunners Jed Elinoff and Scott Thomas, director Steven Kostanski (The Void), and cast members Keenan Tracey (Bates Motel) and Natalie Malaika discuss SYFY’s ‘Day of the Dead’ and premiere a first look at the upcoming series with an exclusive trailer.

Moderated by SYFY WIRE’s Caitlin Busch, the conversation provides a deep dive into the world of horror, a behind-the-scenes look into the show’s creation, how George A. Romero’s work inspired the producers of the series, and how it pays homage to The Godfather of Zombie’s original famous flesh eaters. 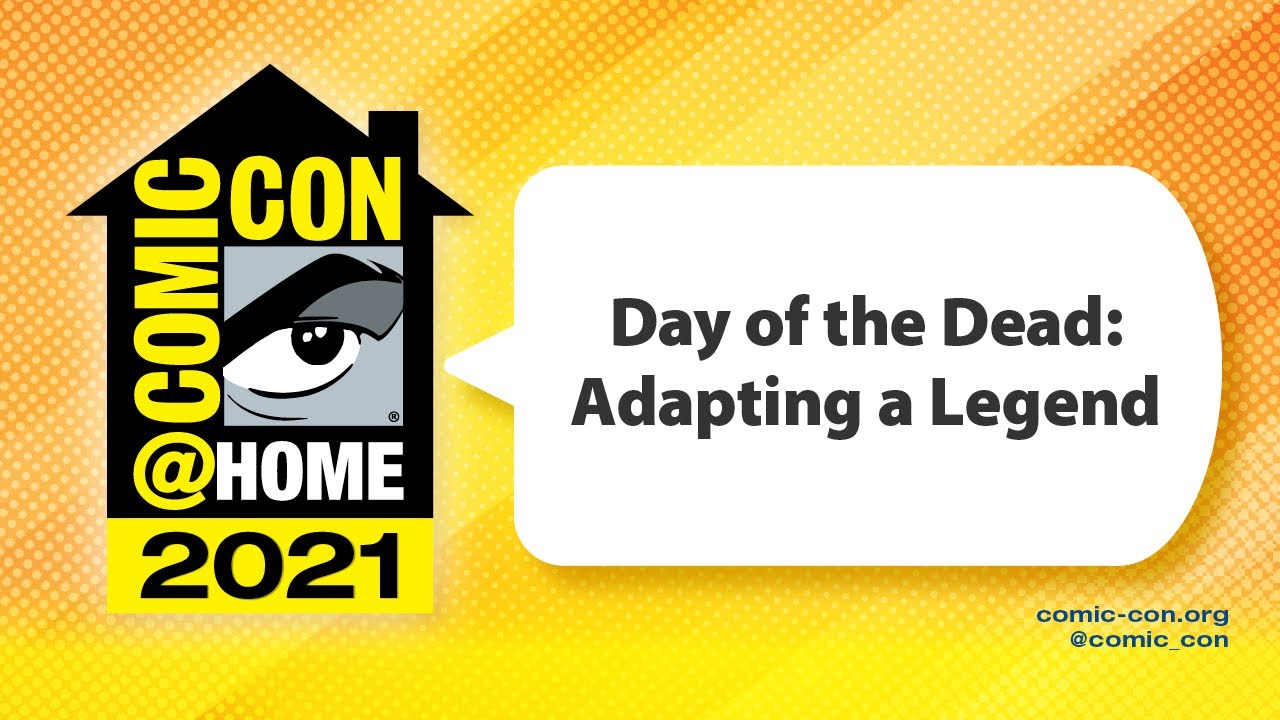 The outbreak itself isn’t being triggered by a virus or some larger theory. It is simply the dead rising up from the graves and reanimating. Scott Thomas gives the dish on the zombies themselves. They chose to go with a slow moving zombies that do not die with a headshot alone. You have to dismember the body completely. A shift from the rules we typically adhere to in zombie films. “Destroy the brain” is no longer an option. Described as “bears that want to tear you apart” they are savage animals.

The series itself will take place within a 24 hour period, which makes sense considering we are talking about ‘Day of the Dead.’ Every character has something big planned that day before it goes to complete shit and we see it play out in the 10 episode season.

The dead will reanimated on SYFY this October. Until then check out the trailer and the panel from Comic-Con. 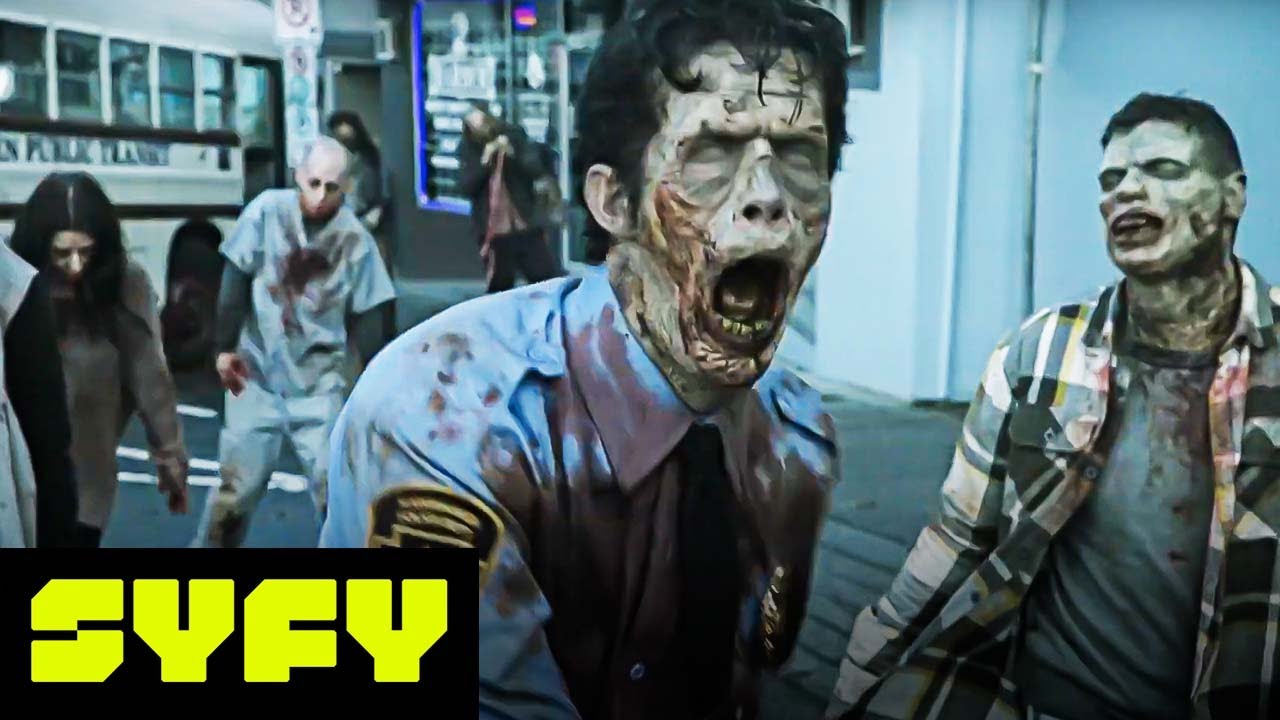