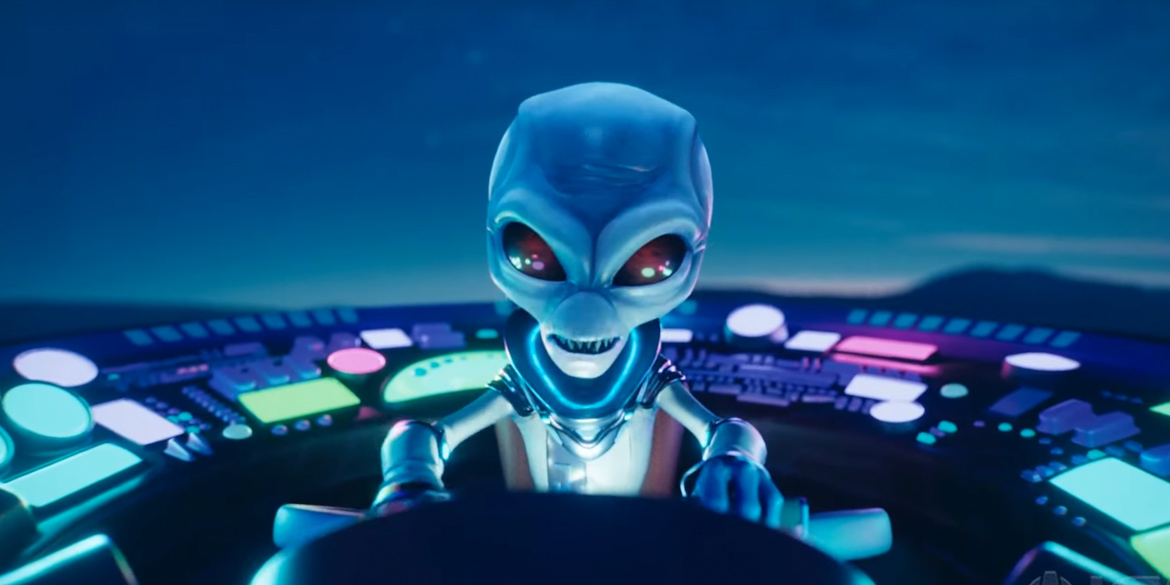 With E3 just a few days away news from gaming world is about to hit us fast and furious. But before the event we plan on some things leaking as well. Such is the case for a fan favorite from 2005 ‘Destory All Humans!’ Guess what? It’s coming back to PS4, XBox One and PC!

The trailer shows Aliens invading Earth and plucking them off one by one as they take over the airwaves and put them under their mind control – just before a full blown rock concert breaks out.

Here is the official synopsis for the game…

“The cult-classic returns! Terrorize the people of 1950s Earth in the role of the evil alien Crypto-137,” according to the product description. “Harvest their DNA and bring down the US government in the faithful remake of the legendary alien invasion action adventure. Annihilate puny humans using an assortment of alien weaponry and psychic abilities. Reduce their cities to rubble with your flying Saucer! One giant step on mankind!”

No official release date has been announced but you can eye 2020 for this to hit shelves and digital downloads. Until then check out the trailer for yourself! 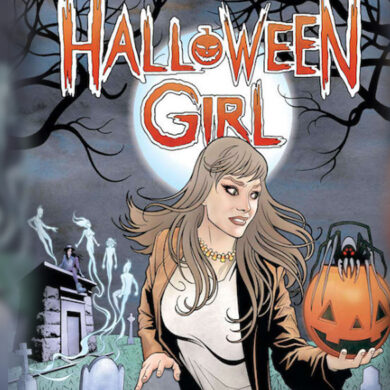