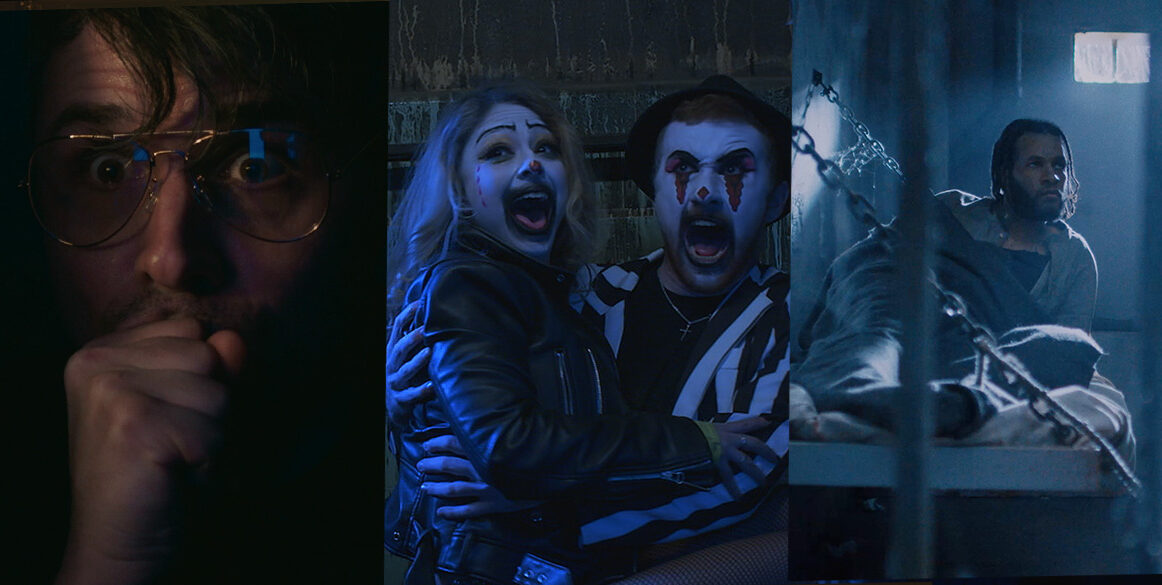 Downright Creepy in partnership with our Panic Fest filmmakers are bringing you some of our favorite short films from the last few years.

“Midnight Snack” is a collection of weird and creepy videos. Featuring up and coming genre filmmakers from horror to sci-fi and the strange and unusual. Tim KC Canton (Co-Founder of Panic Fest / Downright Creepy Editor-In-Chief) has programmed over 20 shorts for the first wave of films as part of the collection.

“Over the last 10 years I have been able to curate some of the best shorts on the festival circuit for Panic Fest. I couldn’t be happier to finally be able to share a few of them with other genre fans and shine a light on these filmmakers. From killer mimes, corporate takeovers and a prison break this is our Halloween treat to you. Grab your candy and have a Midnight Snack with us!” – says Canton.

In the next few weeks Downright Creepy will be releasing a new short film every two weeks – kicking off on Halloween week with a 3-pack of films. Check out each film below along with our promo video. Be sure to subscribe to our YouTube Channel so you never miss a new release! 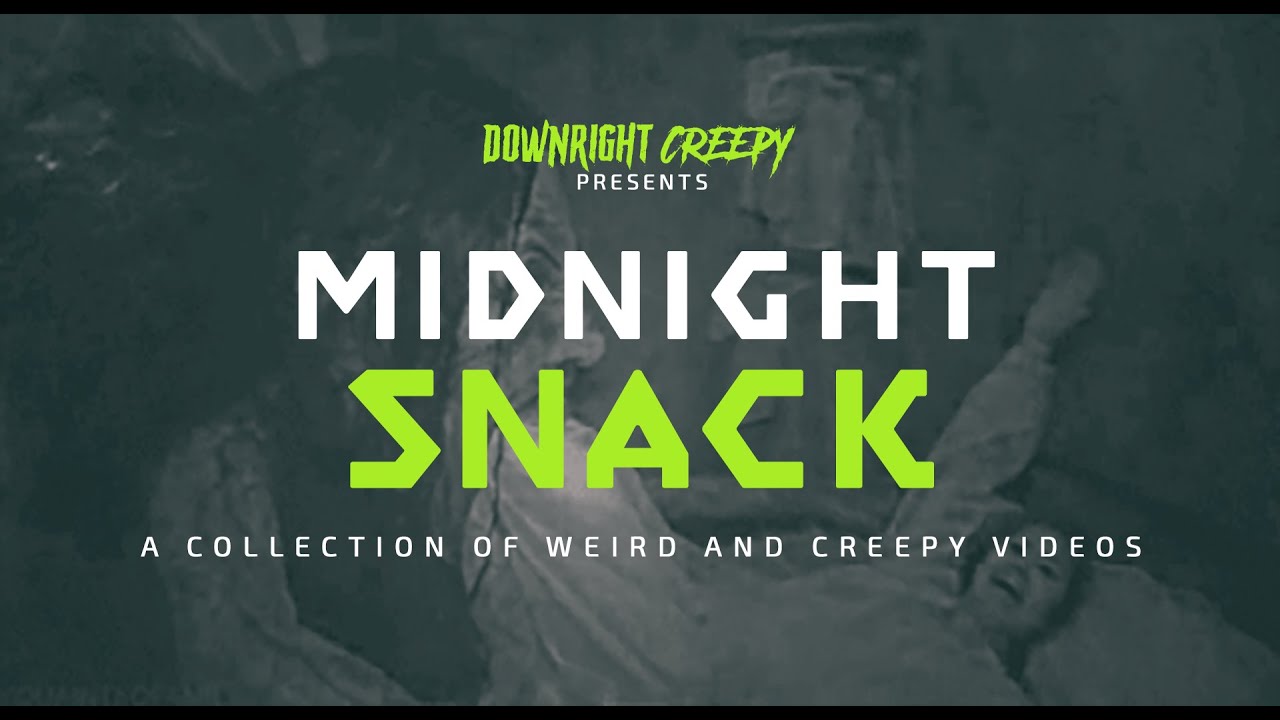 ‘You Missed a Spot’

Synopsis:
In a world where everyone is a clown, a mime must defeat a masked killer to save the girl of his dreams.

Synopsis:
Two inmates tunnel through the walls of a hellish prison, only to find something more terrifying than death row.

Synopsis:
A pharma scientist breaks into his coworker’s hotel room looking for evidence of embezzlement but when the coworker confronts him, the scientist has to choose between saving his research and corporate loyalty.