‘Drive All Night’ Set to Premiere at Cinequest 2021 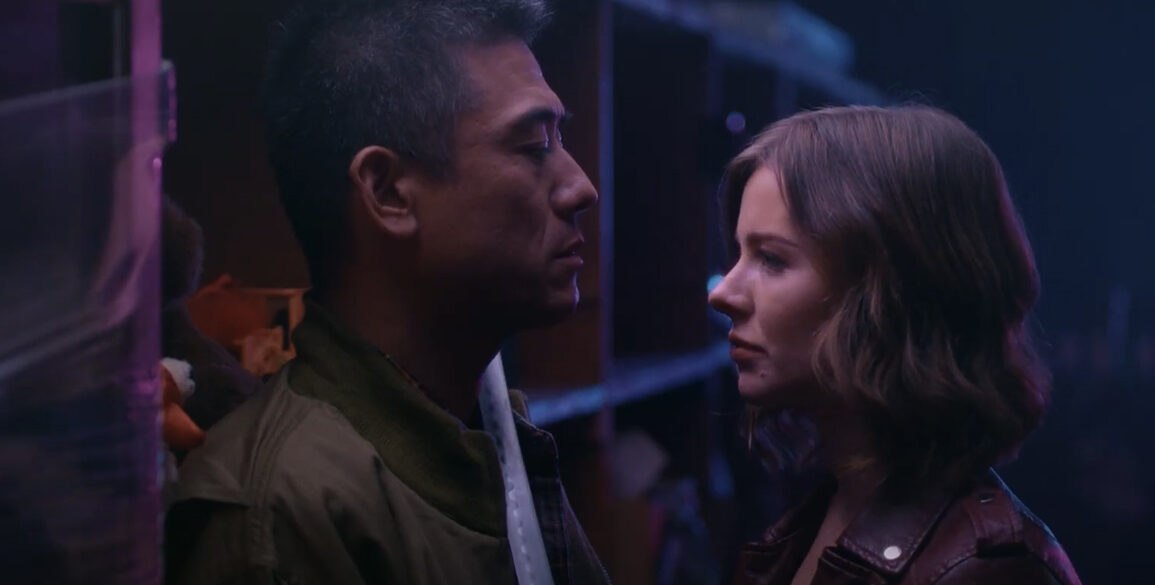 ‘Drive All Night’ follows Dave (Yutaka Takeuchi), a reclusive swing-shift taxi driver, whose night takes an unexpected turn after he picks up a mysterious passenger, Cara (Lexy Hammonds), a young woman hiding a dark secret. As she makes him drive through the city on a series of bizarre excursions, things get increasingly more surreal the further into the night they go. Sarah Dumont (‘Scouts Guide to the Zombie Apocalypse,’ ‘The Royals’) plays Morgan, a sympathetic waitress who works at a diner that Dave often frequents, while Johnny Gilligan plays Lenny, an obsessive hitman guided by strange visions, who pursues our protagonists through the night.

‘Drive All Night’ is the debut film from award-winning writer-director Peter Hsieh. While Hsieh is most known for his staged plays that have been produced and workshopped at theaters across the country, including Nylon Fusion, Hollywood Fringe, San Jose Rep’s Emerging Artist Lab (SJREAL), T. Schreiber Studio, and the Asian American Theatre Company, ‘Drive All Night’ marks his first foray into feature filmmaking. “I wanted to develop a complex and layered narrative that became increasingly more dream-like and surreal as the story developed. My goal is to take the audience down the rabbit hole on a fever dream trip through wonderland and hopefully have them come out the other side both baffled and entertained,” said Hsieh.

The film’s Executive Producers are Christopher Au (‘Bulge Bracket’) and Sam Chou. Chou’s game development studio, Windy Studios, was the lead producer on the companion ‘Drive All Night’ mobile game. In the game, players follow Cara through a series of locations and adventures that are alluded to, but never seen in the film. “Peter created such a rich, visually-stunning world within the film. The game allows you to enter that world and explore things we couldn’t fit into the film,” said Chou.

The free ‘Drive All Night’ game is available today in the App Store for iOS and Google Play Store for Android.

Tickets for ‘Drive All Night’ at Cinequest’s virtual screening room are on sale now at: www.cinequest.org 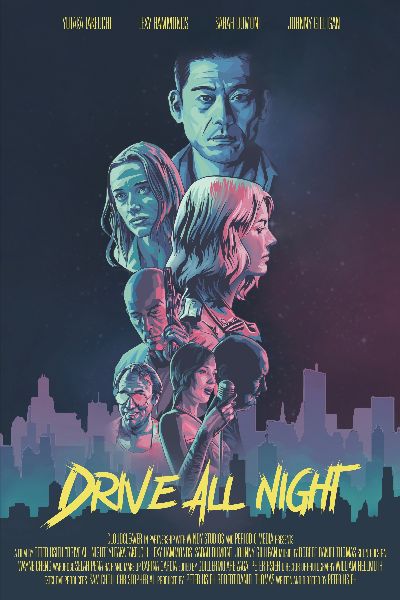