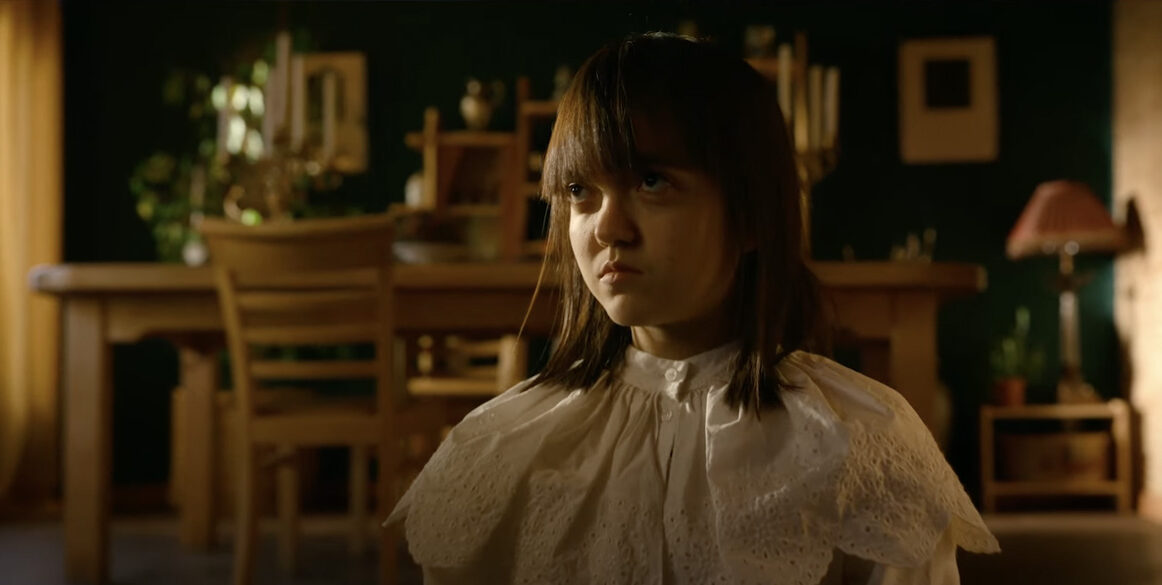 Fantastic Fest 2022 is right around the corner and previews are starting to roll in!

Raven Banner Entertainment announces the North American debut of David Hebrero’s Spanish-language sophomore feature ‘Everyone Will Burn’ (Y Todos Arderan) at Fantastic Fest in Austin. Following a world premiere at Sitges, the story of a broken-hearted mother and a strange little girl who appears in her life has traveled the globe, most recently screening at FrightFest in London.

Hebrero directed and co-wrote and produced with Javier Kiran. Hebrero commented:
“When we were in lockdown writing this madness of a film we never thought that we would be here at Fantastic Fest sharing space with industry icons. Arriving in North America alongside Raven Banner is a once in a lifetime experience to get to showcase Spain’s new wave of artists. We are pumped and ready to take over Austin!”

In a small village in Leon, Spain, María José (Macarena Gomez) prepares to end her life after failing to get over the death of her son years before. Everything changes when she receives a visit from Lucía, a strange little girl who might be connected to a local legend about stopping an impending apocalypse. With the enigmatic girl by her side, María José faces the corrupt community, triggering strange events and a series of horrific deaths among the local population. 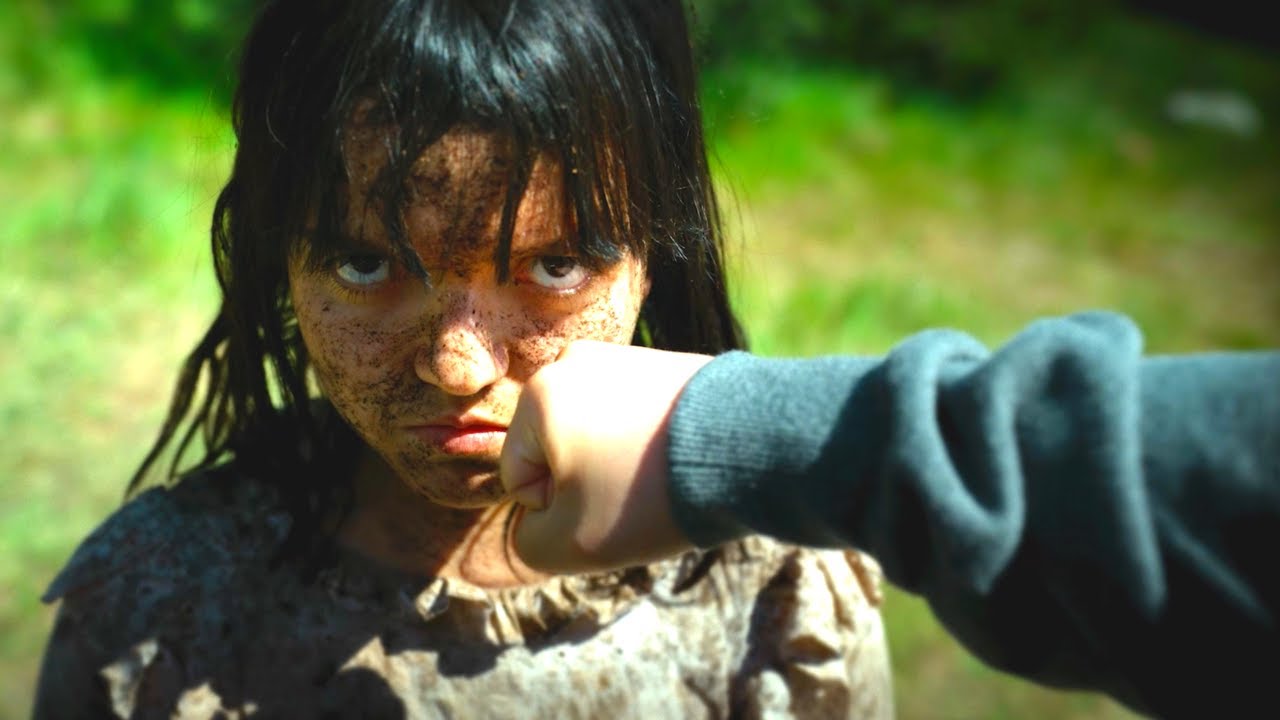 Raven Banner has had some real bangers in the past. They specialize in innovative and compelling genre films from around the world and is the parent company to Raven Banner Releasing, Northern Banner Releasing, and production arm, Hangar 18 Media. Recent releases include Steve Kostanki’s PG: Psycho Goreman, the Shudder Original V/H/S/94, Keith Thomas’ TIFF Midnight Madness fave The Vigil and Rob Jabbaz’s smash hit ‘The Sadness.’ Some of the company’s successes have included Issa Lopez’s ‘Tigers Are Not Afraid,’ André Øvredal’s box-office success ‘The Autopsy of Jane Doe,’ Emilio Portes’ ‘Belzebuth,’ Gaspar Noe’s ‘Climax,’ Benson and Aaron Moorehead’s ‘Spring,’ Don Coscarelli’s ‘John Dies at the End,’ the Oscar nominated, ‘Embrace the Serpent’ and the award-winning cult hit ‘Turbo Kid.’ 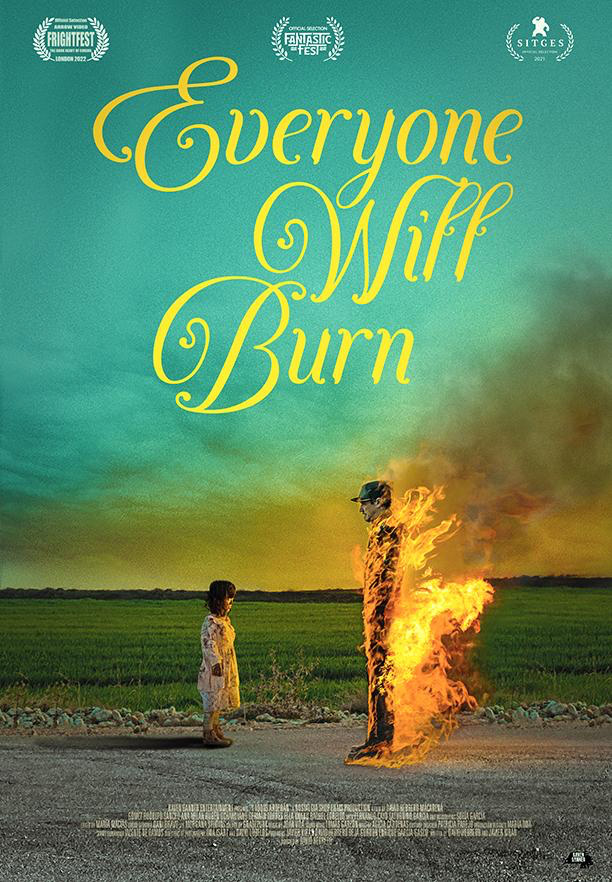