Fantastic Fest 2021: ‘Knocking’ Stumbles Over Its Own Intentions 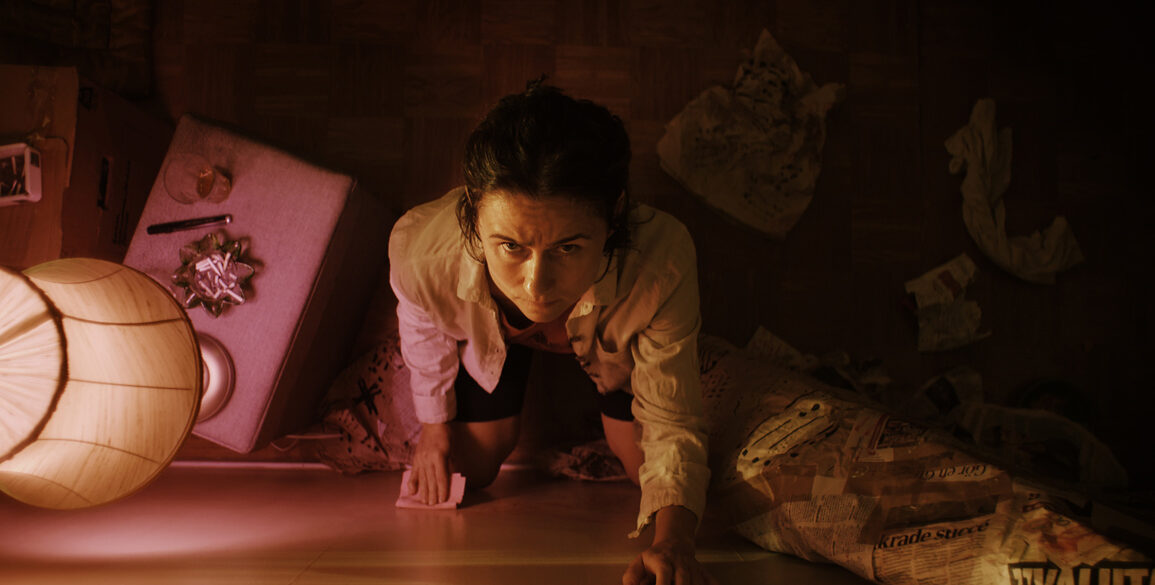 Finding herself released from some sort of mental health facility and placed within a soulless apartment building during an unprecedented heat wave is indicative of her inner self. She is technically free to do what she pleases, but her fear along with the coldness and disbelief of her fellow residents leaves her listless and confused.

This is when the knocking starts, and the film itself settles in on its thematic approach. The knocking is subtle enough at first, a rhythmic knock here, a whispering whimper there, something that could be shrugged off.

But Molly doesn’t shrug it off. She recognizes it. She recognizes the agony and fear behind it because it is the same voice that has tormented her since the loss of her partner. Molly tries to investigate, tries to help, tries to do what she couldn’t do with her partner; save the day.

The trouble is that no-one believes her. No-one else hears the knocking or the moans. Molly is alone.

From here the plot develops into an obvious allegory for the treatment of women in civilization. From the lack of listening, to disbelief, to assumptions of hysteria the narrative path of Molly is the path of so many women in our world just trying to tell their truth. One could argue the knocking represents the lack of help her partner received in her final moments.

Unfortunately, though, this is also where Knocking suffers a bit from its own structure. They narrative has setup Molly as a noticeably unreliable narrator. This does add to the tension and intrigue, but it also corrodes a real sense of the seeming thematic approach mentioned above.

With that unreliability also comes strange, and sometimes jolting, narrative leaps. A lot of things connect and advance in a way that, at best, leans heavily on happenstance and, at worst, flirts with clumsy writing.

At its core, Knocking feels like a film with a powerful theme that meanders and stumbles to its conclusion so deeply that the final moments, which should be the films most powerful, seem disjointed and ineffective. 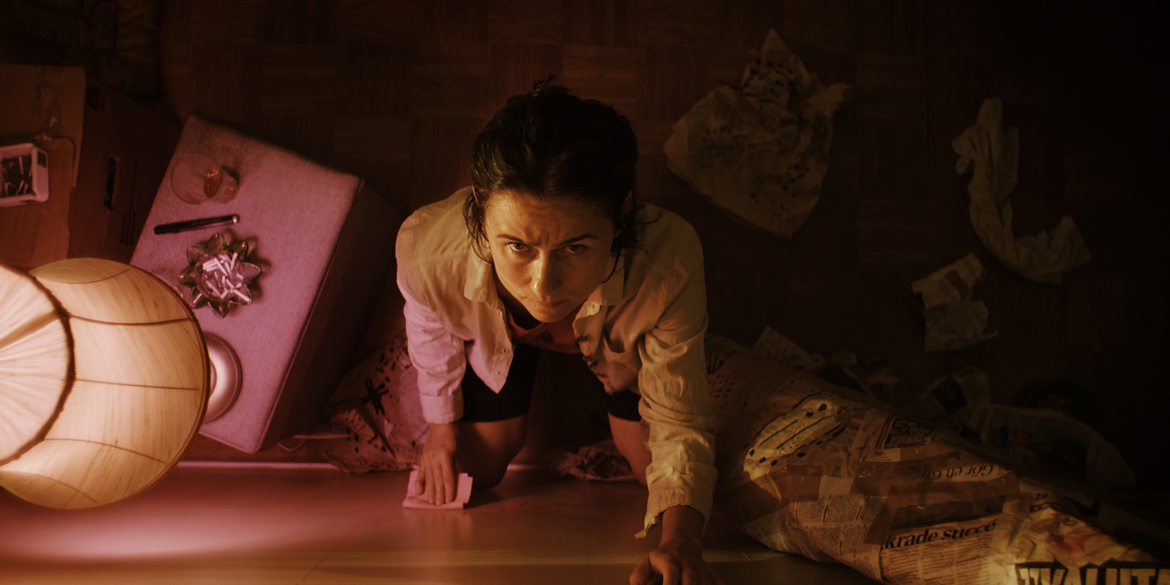 Fantastic Fest 2021: ‘Knocking’ Stumbles Over Its Own Intentions
70