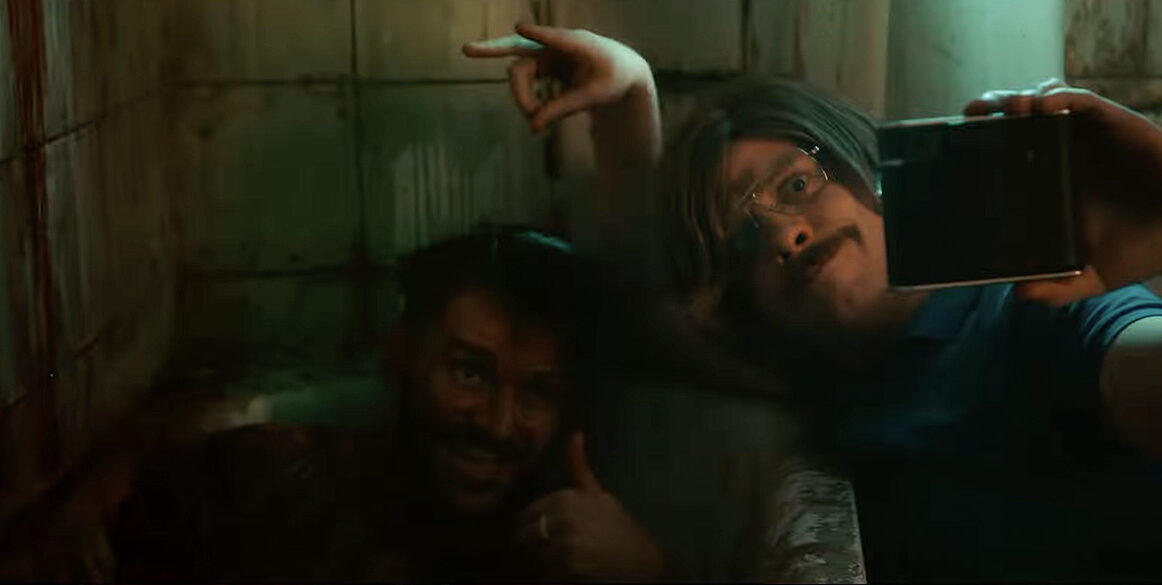 ‘Feed Me’ follows Mulvin’s character Jed, whose life is shattered when his wife, played by Loxley, suddenly dies and Jed feels directly responsible. Spiraling into an abyss of depression, he finds himself in a bar with deranged cannibal, Lionel Flack (Ward, in a truly star-making performance) who convinces him he can redeem himself through the glorious act of allowing himself to be slowly eaten to death. With the recent spotlight shined back on Jeffery Dahmer it is hard not to draw comparisons to him with some of the storyline.

The film stars Neal Ward, Christopher Mulvin, Hannah Al Rashid and Samantha Loxley. It was produced by Ed Polgardy (THE WRETCHED) along with Adam Leader, Richard Oakes and Neal Ward and will receive its world premiere next month at Los Angeles’s pre-eminent film festival, Beyond Fest, produced by Javier Diaz.

XYZ Films will release ‘Feed Me’ October 27th on all digital and on demand platforms. XYZ Films’s EVP of US distribution, James Emanuel Shapiro, negotiated the deal directly with the film’s four producers. 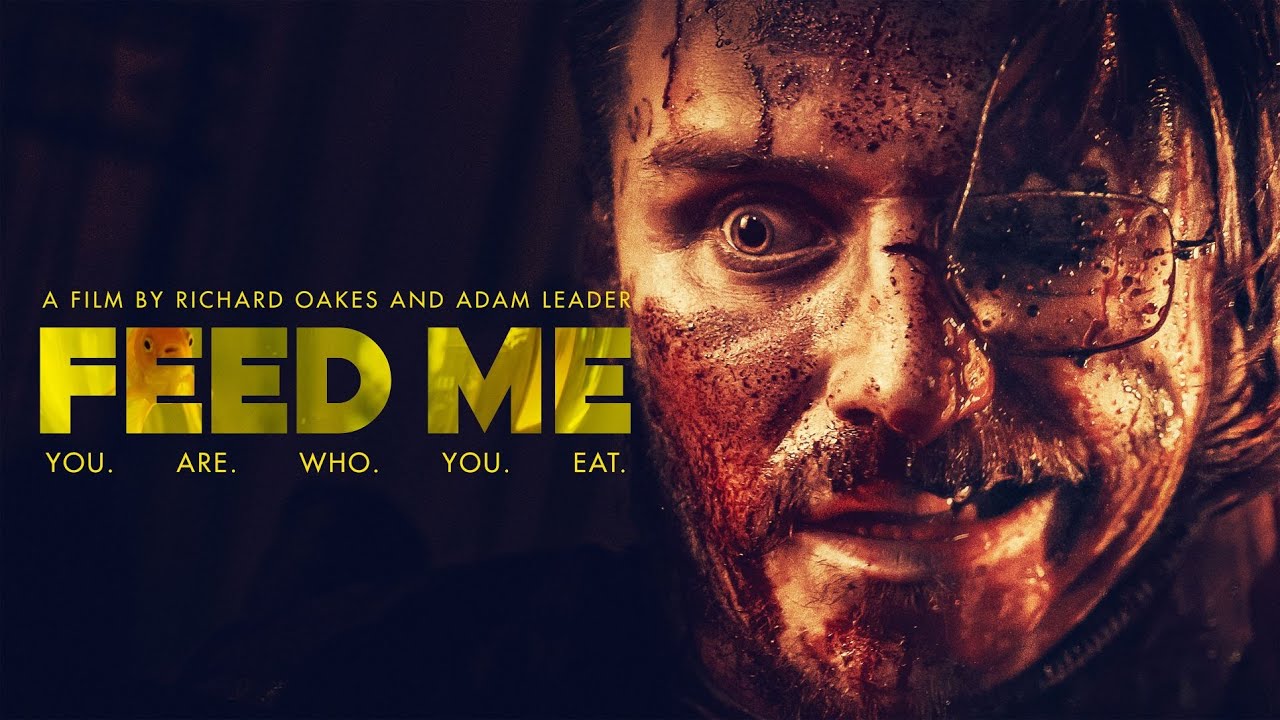