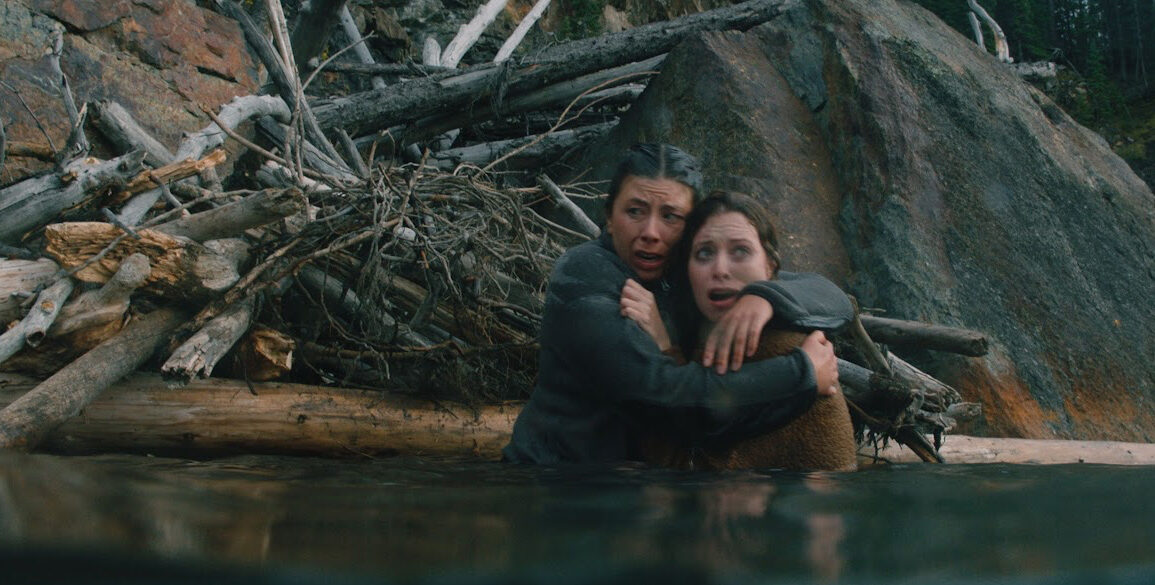 The feature directorial debut from Métis filmmaker Berkley Brady, ‘Dark Nature’ is an anxiety-inducing horror-thriller set and filmed in the vast Canadian Rockies almost entirely with practical FX and real stunts. With a predominantly female cast, the film intimately explores themes of trauma and friendship through its meaningful performances — while never shying away from bloody twists and scares. 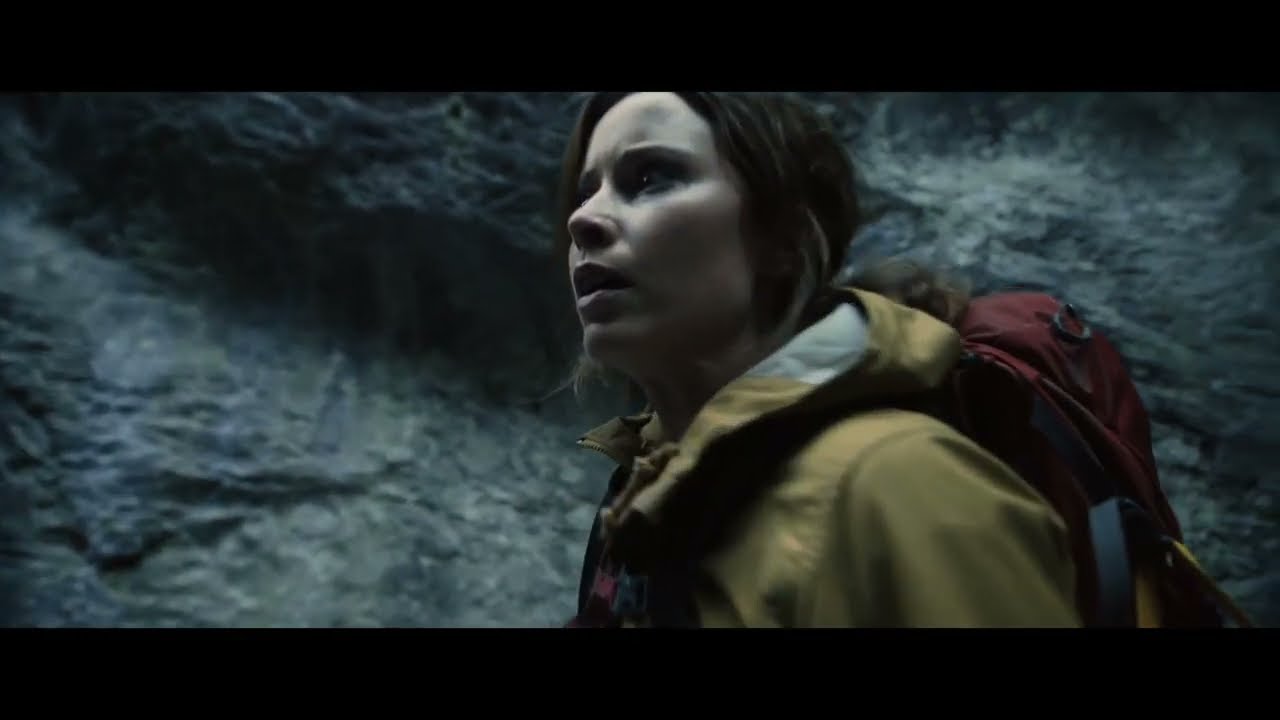 Based out of Treaty 7 territory, in Calgary, Alberta, Brady’s creative work in film has premiered at festivals across the world, including the Berlin Binnale and Sundance. She has also directed for episodic TV and commercials, as well as music videos and most recently directed the short films Song of the Dead and The Grey Man, which will both be featured on upcoming horror anthologies for Amazon and Creepy Pasta, and is adapting Maria Campbell’s iconic book, Halfbreed, for the screen

SYNOPSIS:
Joy, a survivor of domestic violence, joins her friend Carmen and her therapy group on an isolated weekend retreat in the Canadian Rockies. Led by the enigmatic Dr. Dunnley – whose methods are experimental and, at times, dubious from Joy’s outside perspective – the experience eventually shatters the border between reality and delusion. Joy begins to suspect that they are being stalked by her abuser, when in truth, the entire group will be forced to confront a threat even more terrifying than the monsters of their past.