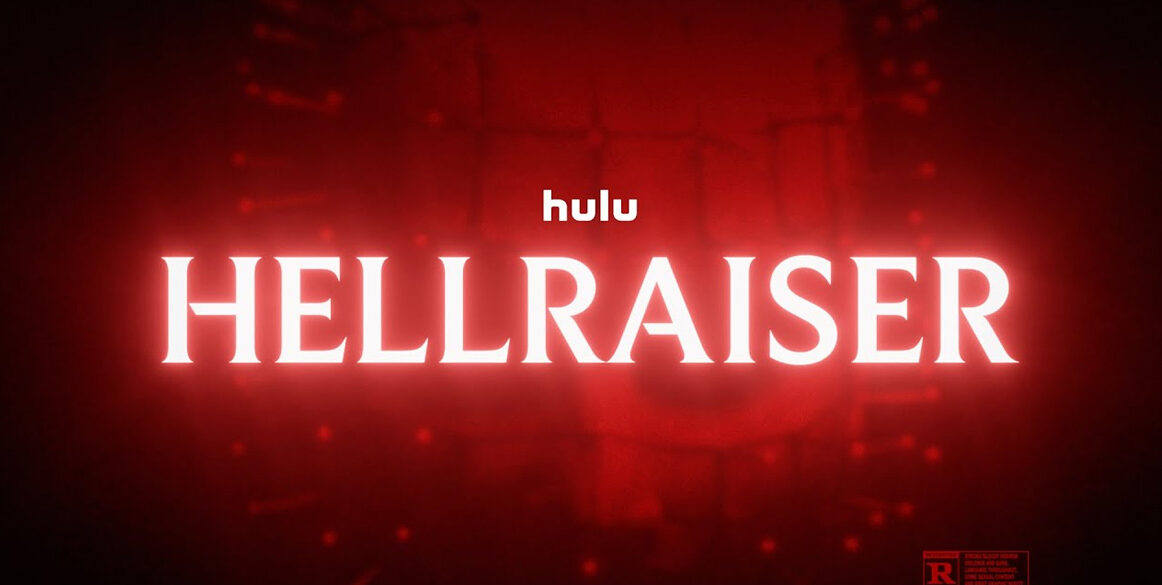 The new reboot of Hellraiser has an official teaser and release date! It will be part of its annual ‘Huluween’ celebration. This Hellraiser re-imagining is directed by David Bruckner (The Night House) and written by Ben Collins and Luke Piotrowski. The story by David S. Goyer.

Synopsis: a young woman struggling with addiction comes into possession of an ancient puzzle box, unaware that its purpose is to summon the Cenobites, a group of sadistic supernatural beings from another dimension.

The teaser is short but sweet. It provides a quick glimpse of everyone’s favorite Hell Priest. This time the title role will be portrayed by Jamie Clayton (The L Word: Generation Q, Sense 8). Clayton will be stepping into the shoes of the legendary Doug Bradley as his successors Stephan Smith Collins and Paul T. Taylor. 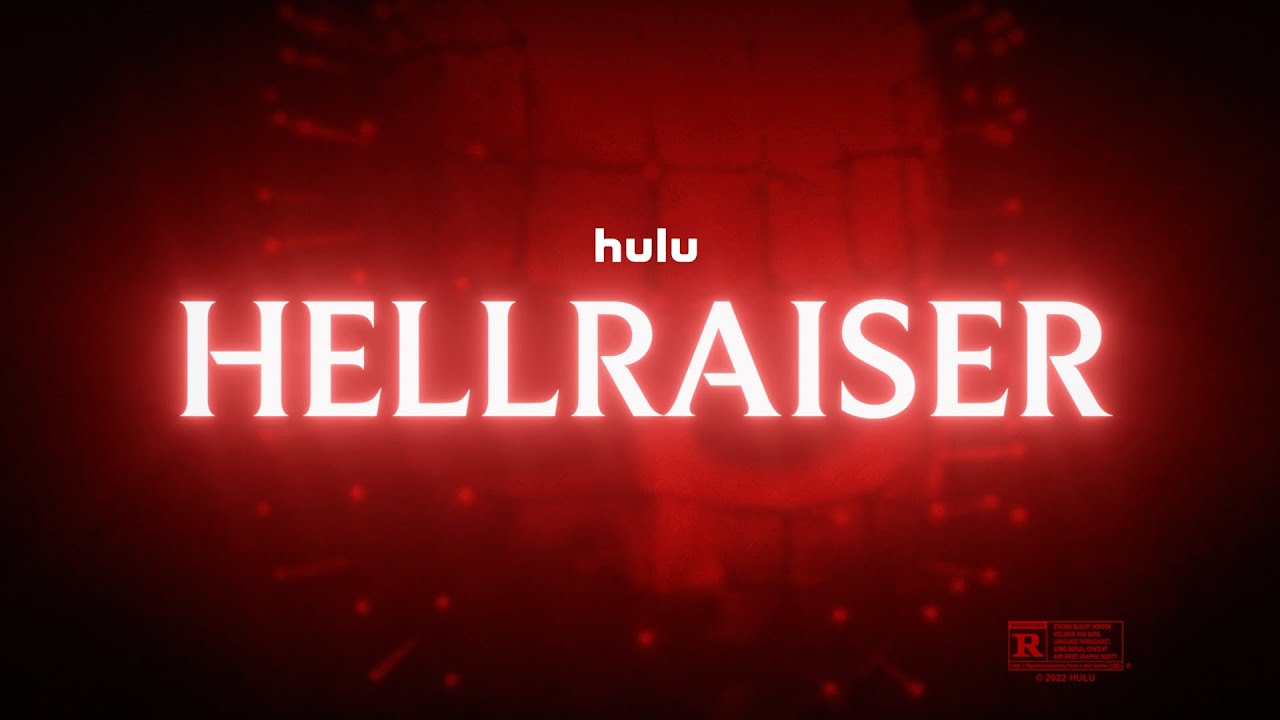 The most hardcore Pinhead fans will once again have to adjust to a Hellraiser film that doesn’t have Doug Bradley as the Hell Priest. Given Hulu’s recent success with Prey, they could have another hit on their hands.

In an interview with Collider, producer/writer David S. Goyer said, “I will say that we went back to the original novella for the source material, we’re really honoring Clive’s work. I can say that David Bruckner is a genius. It’s filming right now. The footage is terrifying and amazing, and the Cenobites are jaw-dropping.”

The film premieres on October 7th exclusively on Hulu.