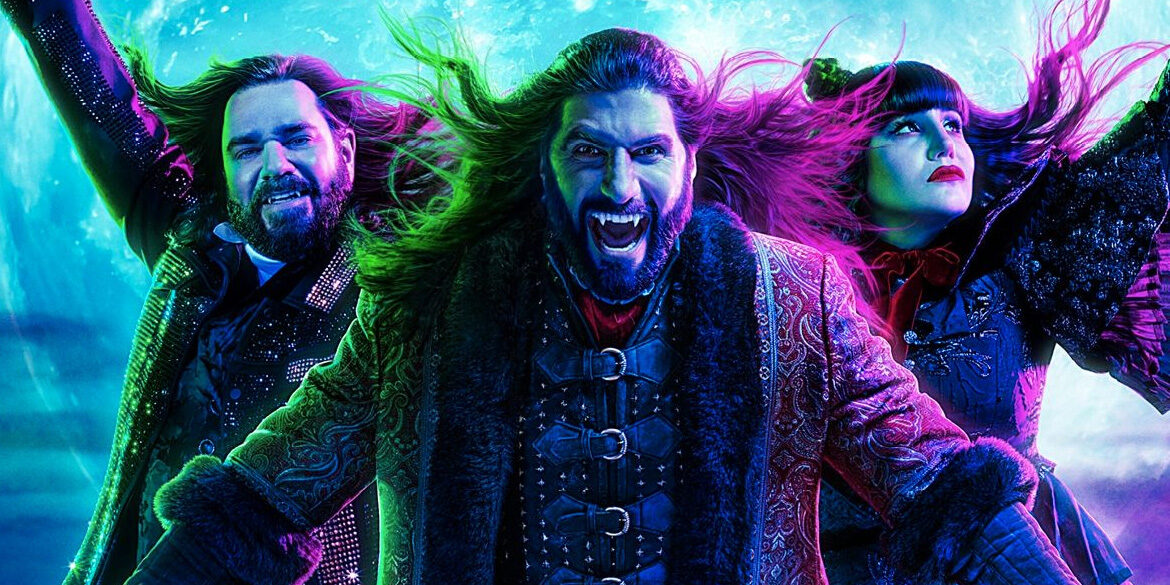 Two season renewals are almost unheard of in these very streaming times, but ‘What We Do In The Shadows’ is a very special show. FX has shown great confidence in the continued success of the delightful horror comedy ahead of the season 4 premiere by renewing it through season 6! Based on the Taika Waititi directed 2014 movie of the same name, the show has seen mainstream success where the movie was more of a cult hit.

In a statement, Nick Grad, president of original programming for FX Entertainment, said:

“There’s a lot of life left in our favorite vampires from Staten Island and FX couldn’t be more thrilled to commit to two additional seasons of this phenomenal series. What We Do in the Shadows excels on every level, from the brilliant cast and surprising guest stars to the producers, writers, directors and crew. We can’t wait for everyone to enjoy season four, knowing that the next two are on the way.”

The surprisingly relatable vampires in ‘What We Do In The Shadows’ have found not more than just a wide viewing audience, the show also garnered ten Emmy nominations for its first two seasons. I think it’s safe to say I’m not alone in being excited to leap into season 4 knowing that I can count on even more Staten Island blood sucking shenanigans are on the horizon for the future!

‘What We Do in the Shadows’ season 4 premieres July 12 on FX, with episodes also streaming on Hulu after they air. 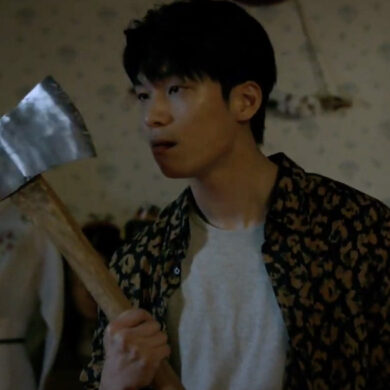