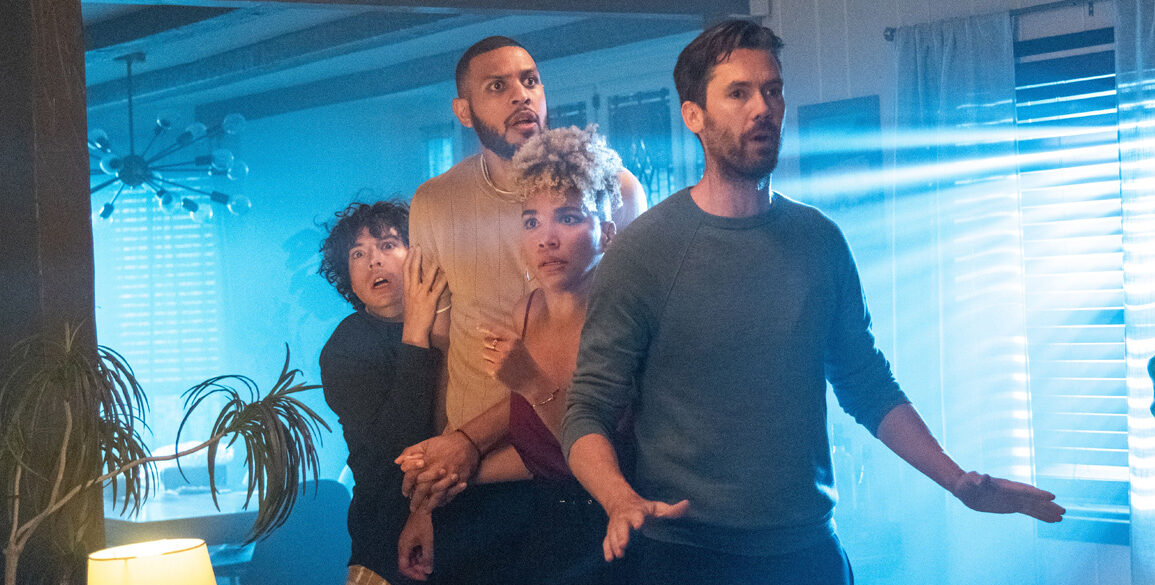 A group of old friends reunites for a nostalgic evening of fun and games after a decade apart. After one too many, they decide to play a drinking game, but it’s quickly revealed that this game comes with supernatural stakes. We’ve all been there. Mischief leads to mayhem, and the group realizes that if they can’t come together to win the game by sunrise, they will be forced to play for eternity-in hell.

I love the sub-genre category of haunted games. It opens up a bunch of possibilities you can take a film. It is literally a launching pad to pull evil off the board game and apply a metaphorical and literally set of horror rules that plays out throughout the film. Check out the trailer below along with a little more insight about the film from director Alberto Belli.

“GATLOPP started when Jim Mahoney (the writer and a dear friend) told me the story of an unforgettable night he had playing a drinking game with estranged friends and how it brought them back together. He had this great idea that the experience could be turned into a movie by giving the game supernatural powers–I was immediately hooked! We started developing it together and two years later, Jim crafted a hilarious script that felt fresh and modern yet held a nostalgic tone. As a director who is influenced by the 80s/90s action/adventure movies, likeGoonies, Gremlins, and Indiana Jones, the script was a dream to direct. It captured the essence of those entertaining movies by having relatable characters mixed with fantastical set pieces and big laughs. The craziest thing? The story all happens inside a house!Because of its contained nature, our initial idea was to shoot it ourselves with the help of friends. Jim and I met by doing a short called “It’s Not Porn… It’s HBO” under those circumstances and it ended up going viral, with tens of millions of views. The shortchanged the course of our careers so we were aiming to replicate such success with a movie. Luckily, the script got into the hands of producer James Harris who saw its unique potential and the rest is history.

But by the time we were ready to shoot, a real historical event happened: the COVID-19 pandemic.After several delays, as everyone was figuring out how to go back to work safely, we finally went into production almost a year later with an incredible cast. As a big fan of“Umbrella Academy” and “Hamilton”, working with Emmy Raver-Lampman was a true delight; her magnetic personality perfectly embodied Sam, the leader of the group. JonBass, who made me laugh so many times before with his various roles, was a great fit for the free-spitCliff. And Sarunas Jackson, who constantly captured my attention in“Insecure”, was an obvious match for Troy–a movie star in our story.Shooting mostly in a house for three weeks as everyone was getting used to the “new normal” truly made the cast and crew bond. The stakes were constantly high as we were all working together, just like the friends in the movie, to figure out how to navigate unprecedented circumstances but ultimately we came out triumphant.I hope GATLOPP brings a genuine escape to an audience that is in desperate need of big laughs and who knows, it might inspire estranged friends to reconnect… or simply just get hammered, which is just as valid.” -Alberto Belli